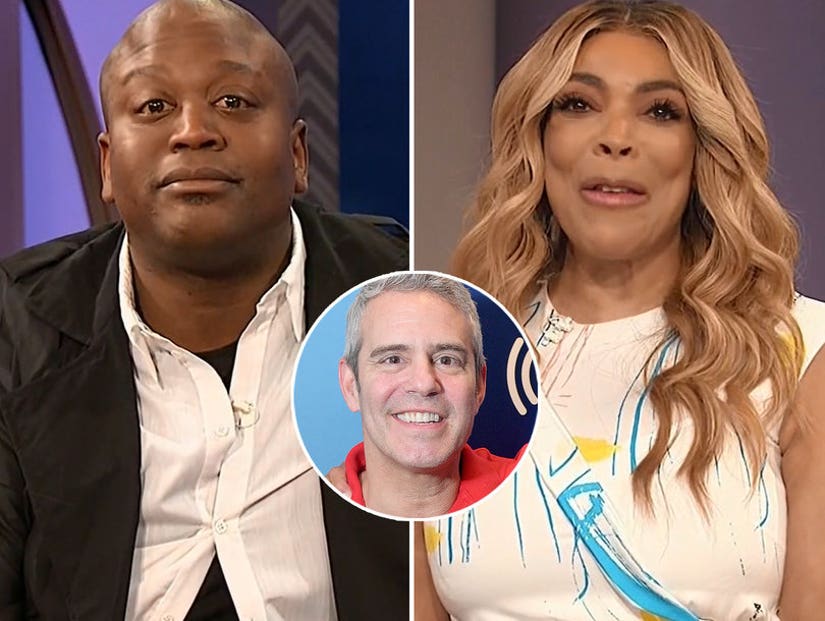 "Tituss will not be trapped," says the actor, speaking out against the 'WWHL' host.

Wendy Williams wanted to get to the bottom of the beef between Tituss Burgess and Andy Cohen, after the "Unbreakable Kimmy Schmidt" star had one helluva awkward appearance on "Watch What Happens Live" earlier this week.

The actor appeared on Wendy's show Tuesday morning, where the host flat out asked her guest, "What has happened to you and Andy?"

"I think that people misinterpret who they see on the screen sometimes and begin to have a relationship towards you based on misinformation," he explained. 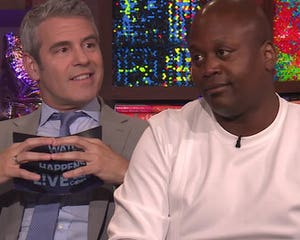 That explanation prompted Wendy to hilariously ask, "Can you talk normal? What are you saying? Stop being Hollywood." She added, "I read your rant and it started with something about queen."

"I will not tolerate the dismantling of anyone's legacy, especially not my own," he continued. "Who we were speaking about has done a beautiful job being the comedic giant that he is. He has a wonderful movie coming out and I was not going to participate in talking about that."

Williams then explained the backstory to her studio audience. When Burgess appeared on "WWHL" Sunday night, Cohen said Tituss' costar Eddie Murphy "was very problematic for the gays" earlier in his career. Though Burgess had only praise for Murphy, he later called out Cohen for trying to pit them against each other in a lengthy Instagram post the following morning.

"I said what I said," Tituss told Wendy of his televised response to Cohen. "Tituss will not be trapped. We have way too much work to do, we have far more important things to talk about in this nation right now, especially what is going on politically. I wasn't going to waste time digging up something that happened a while ago. We've all moved past from it and we've all learned from it."

In his Instagram post, Burgess called Cohen "a messy queen" for his question. "Yes I said it! Don't care he knows either! He should remember his talk show isn't an episode of the 'Real Housewives of Atlanta.'" 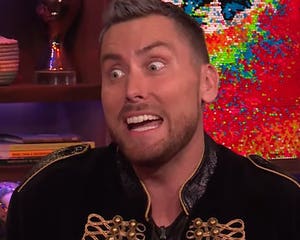 Responding to a fan who said the show was "the most awkward #wwhl" they'd ever seen and thought the question was "relevant," Cohen responded saying, "I did too! Awkward is right." He hasn't said anything since Tituss' criticism.

Burgess' interview with Wendy ended with one final dig at Cohen, as the actor and host agreed to exchange phone numbers. "Done and done," he told her, "Just don't give it to you know who!" 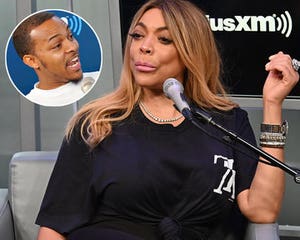