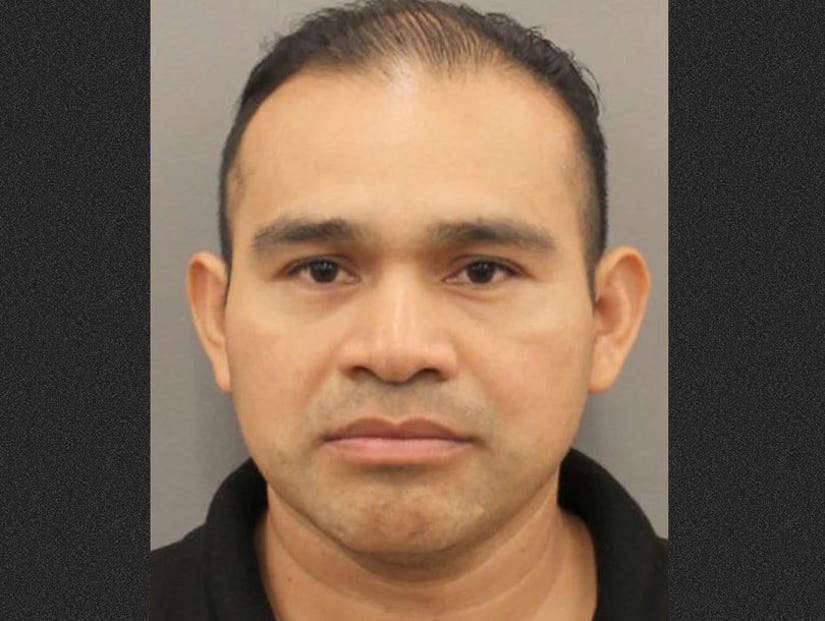 Father was charged with criminal negligent homicide and endangering a child.

A Houston father is facing charges after his 12-year-old daughter killed a man and his dog while practicing driving in a parking lot.

According to police, Tomas Mejia Tol, 42, let his daughter drive a black Ford Explorer in an apartment complex. The child began to drive out of a parking space while a man was walking his dogs in the lot; she pressed the accelerator and struck the man and one of his dogs, before hitting a tree. 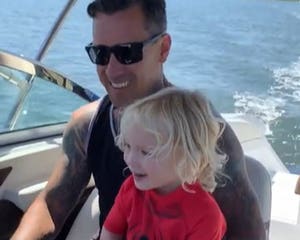 The incident occurred at 6000 block of Beverly Hill Street at about 4:25 p.m. Both the man and his dog were killed at the scene.

Mejia Tol has been charged with criminal negligent homicide and endangering a child. Prosecutors say the father claimed he was the one driving the vehicle, however, cameras proved it was the 12-year-old girl.

Sean Teare, chief of the Harris County District Attorney's Office Vehicular Crimes Division, also said there was a two-year-old in the backseat of the vehicle, according to KHOU 11.

"You can't allow a young child to drive in a populated place," Teare said. "If you're going to teach a young person how to drive, go to an empty parking lot. Go somewhere where you're not going to have the potential for taking someone's life."

"Every time you turn the wheel, or you turn the key on a car, you are strapping on a deadly weapon," he added. 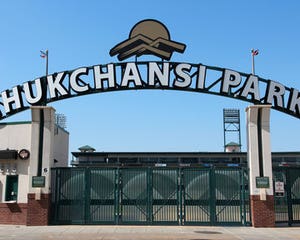 Neighbors told ABC 13, the victim, who was later identified as Enrique Vazquez, 47, was often seen walking his dogs in the area.

Witnesses also told the outlet they saw the 12-year-old girl getting a field sobriety test.

"They did her like she was drunk," one woman recalled. "We were wondering why they would do that test on her if she's just like a teenager. She's not supposed to be drunk or anything."

"That's the big question," another witness said. "I mean, for me, I would never allow my children behind the wheel of the car, especially not at that age. Very tragic for the gentleman and his dog to be hit and killed." 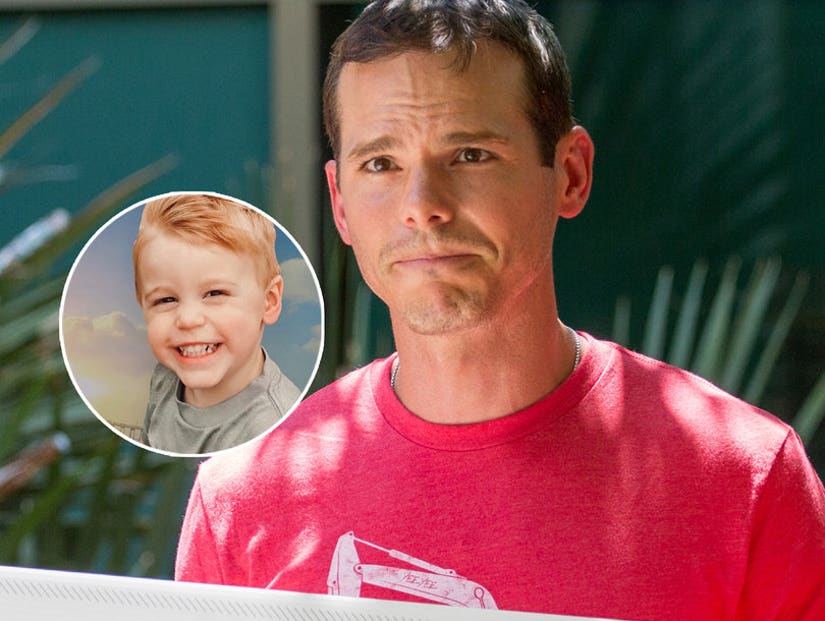