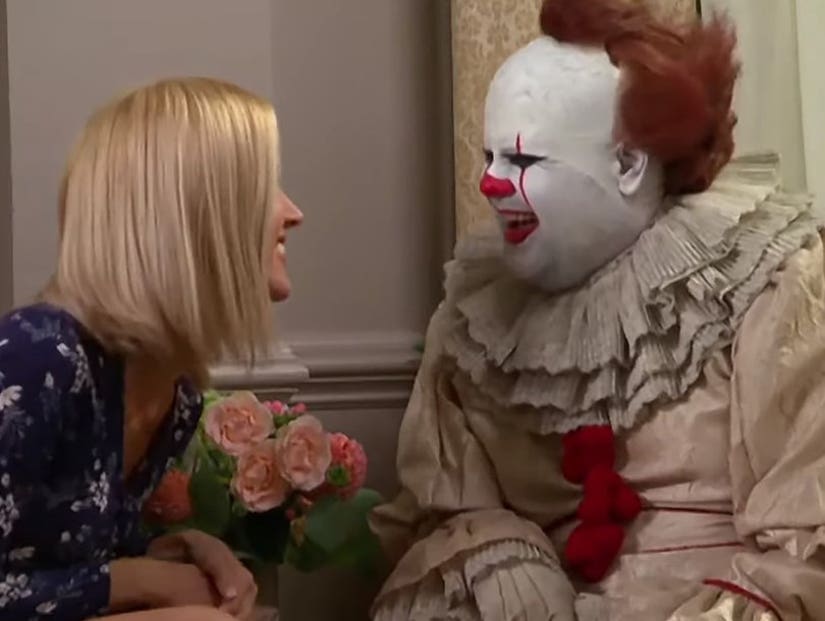 The star of Stephen King's "It" takes a break from terrorizing the Losers Club to tackle the venerable dating show alongside a slew of personal trainers named Tyler.

Pennywise the Dancing Clown may be the embodiment of all your worst fears in "It: Chapter Two," now in theaters, but he's the one feeling that pang of terror in his gut during his latest project as a contestant on "The Bachelorette." 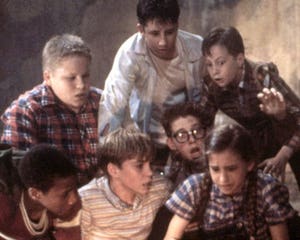 How One of the 'Losers' from 1990 Miniseries Scored a Cameo In 'It: Chapter 2' (Exclusive)

If Pennywise thought the Losers Club proved difficult adversaries, he had no idea what he was signing up for squaring off against a bevy of personal trainers named Tyler to try and win the affections of the latest "Bachelorette," Ashley.

The stereotypical "Bachelor" names were just the first of many barbs at the long-running franchise, with the skit providing all of the over-the-top melodrama between the guys in the mansion, and all of the deeply empty conversations between the Tylers and Ashley.

"I just feel I am me with you," Tyler P told her dramatically during a beautifully-shot one-on-one session.

Her response was just as over-the-top and meaningless: "That's so great to hear because I just feel like it's so important to be the person you are with another person." Our lives will never be the same. 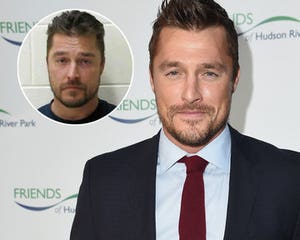 Only Pennywise seemed to keep it real, as he provided commentary after he "stole" Ashley for a minute from Tyler. "I'm sure he didn't appreciate me cutting in on his time with Ashley, but look, I'm not here to make friends," he said. "I'm here to be the physical manifestation of your worst nightmare."

The whole thing is beautifully ridiculous, even down to the melodrama that erupted when one of the Tyler P sabotaged Pennywise by revealing all of the missing children posters from his hometown. Let's just say, Pennywise reacted as you'd expect any "Bachelorette" contestant to act ... and then as you'd expect a killer shape-shifting alien monstrosity to act.

The next rose ceremony was intense, to say the least ... and after a sneak peek at next week's episode, we're kind of hoping there is a third "It" film -- as both Bill Skarsgård and directory Andy Muschietti have expressed interest in -- if only so we can see this skit continue. 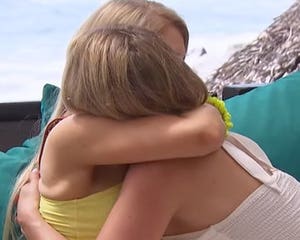 "It would have to be the right type of approach to it, Skarsgård told Entertainment Weekly. "The book ends where the second movie ends, so that is the final chapter of this story. There is this interesting aspect of going back in time before all this happened."

For now, we can just enjoy Pennywise's side hustle as he waits to see if he'll get called back to the big screen a third time. 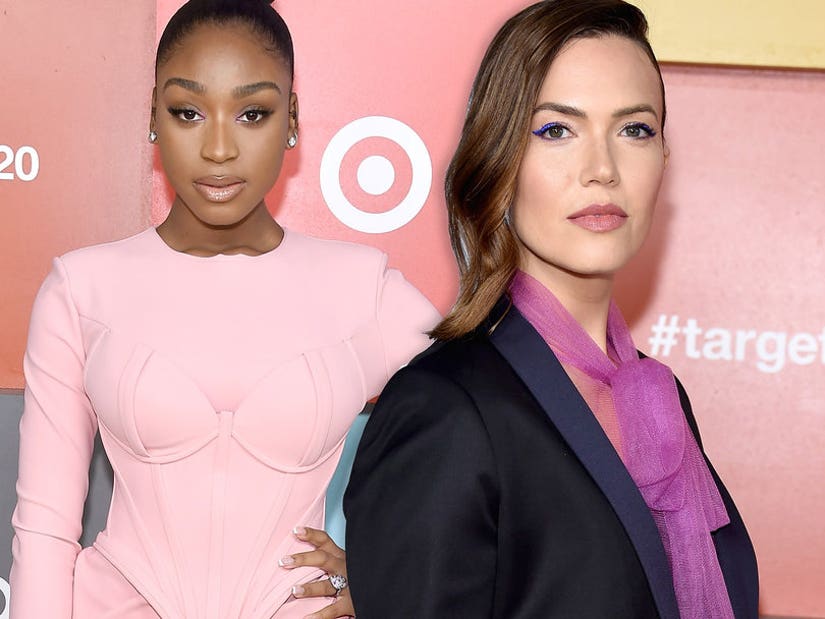