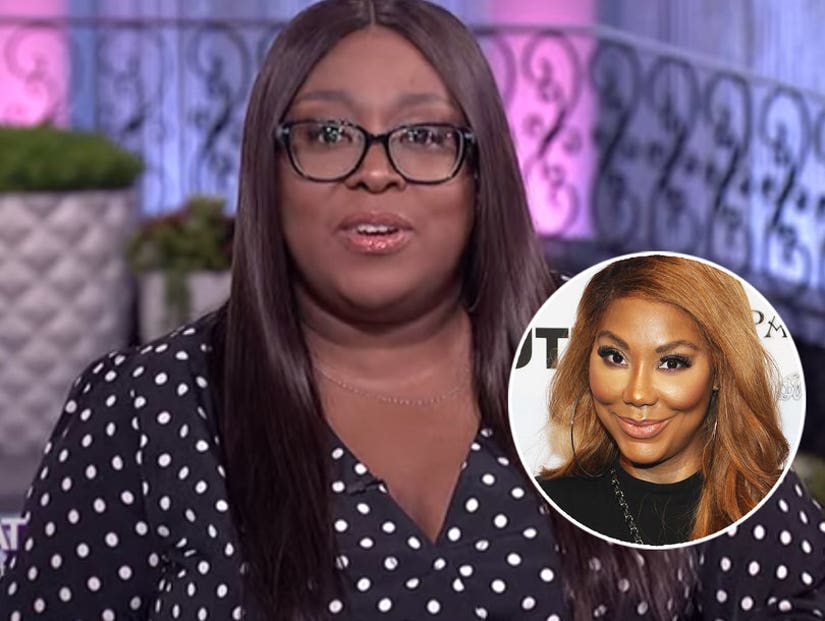 "I was ostracized as the bully that got another sister fired?" exclaims Love. "Can you imagine the hurt after 15 years?"

The women of "The Real" want Tamar Braxton to know she's always welcome.

During Wednesday's episode of the daytime talk show, the panel addressed comments Braxton made on "The Wendy Williams Show" earlier that day, where she said she didn't want to return to the "The Real" because she didn't want to be seen as a "marketing tool." 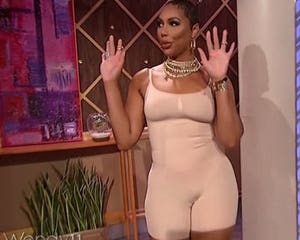 "Hi Wendy!" co-host Loni Love began. "First of all, thank you for calling us a 'cute show.' We're also an Emmy-winning show. So, don't forget that, sis. Tamar Braxton was your guest. And we appreciate the fact that you brought us up."

The "situation" -- which co-hosts Adrienne Houghton and Tamra Mowry-Housley pointed out they have "never" addressed on the show -- involved Braxton's firing from the talk show in 2016.

"That's what we've ever asked for," Houghton chimed in, finishing Love's thought.

The TV host added that Braxton needs to come back to the show so they can clear the air and "mend fences," not unlike how Wendy Williams recently did with "RHOA" star NeNe Leakes.

However, Love and the panel got fired up when they recalled being targeted in the media as conspirators in Braxton's exit.

Both Mowry-Housley and Houghton backed up their co-host and reiterated they were not involved in Braxton's firing.

Houghton added, "If I got fired, I know that I know that I know that my sister would probably want to be like, 'Well do we get up, do we leave, do I leave, too?' You know what I would tell my sister? 'You work too hard. Sit your butt down and I'll tell you what not to do later on and you keep it pushing, and you guys kill it.' It had nothing to do with us."

Love also suggested viewers take a look back at her interview with "The Breakfast Club" in 2018, adding that she believes Braxton didn't really understand what happened.

The conversation came immediately after Braxton's appearance on "The Wendy Williams Show," where Williams brought up her unexpected exit from "The Real" in 2016. "They need you and you were done dirty," said Williams.

"I love you. Here is the thing. I don't wanna be anybody's marketing tool this season, no shade, I just wish everybody well," Braxton replied. "I feel like sometimes God has to move you out of situations before you become more toxic to yourself. What if I was in the situation where I'm doing the Braxtons and it's very stressful and I'm doing this other show where people are being catty behind my back, what kind of person would I be right now sitting on this couch? 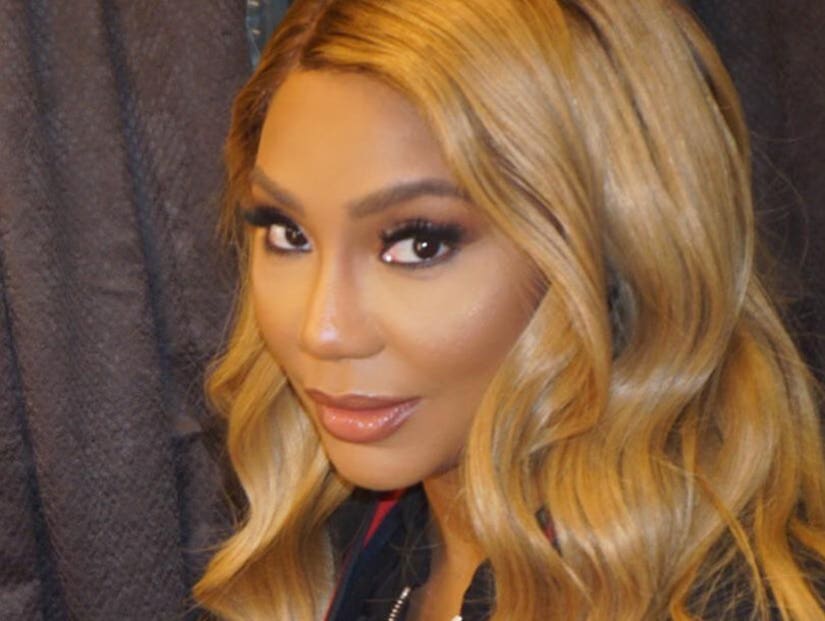