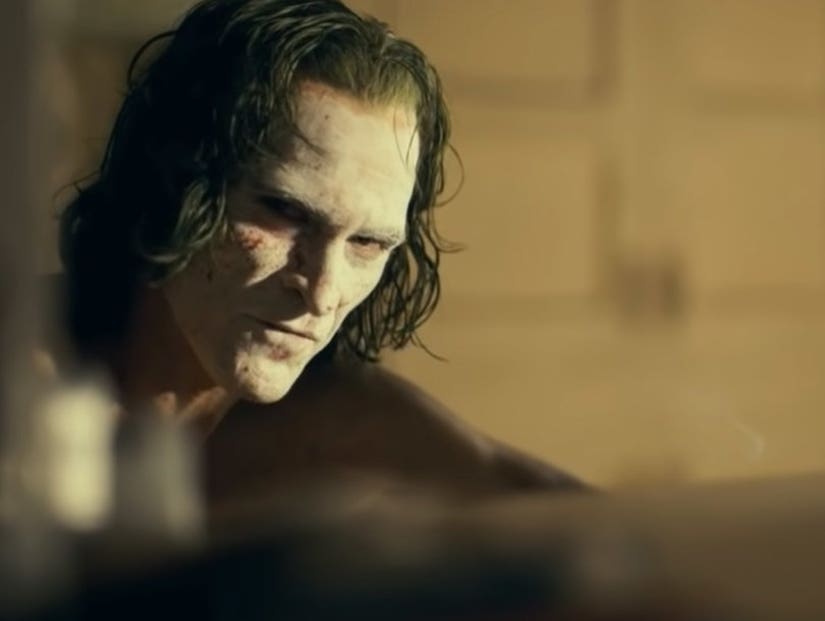 The man who was the target of Phoenix's rage speaks out.

When Jimmy Kimmel "leaked" an outtake from the set of "Joker" before the film's opening last week, many viewers immediately questioned the validity of the clip. The footage showed star Joaquin Phoenix exploding at cinematographer Lawrence Sher, who is now giving his side of the story.

"It was a bit," Sher said in an interview with Business Insider, confirming the suspicions of many. "Joaquin is actually a super playful guy and loose."

In the footage, Phoenix, in full villain make-up, took issue with the "constant whispering" of Sher. "Just shut the f--k up, dude. I'm trying to find something real," growled the star.

Sher, in turn, called the actor "Cher" for his "diva-like" behavior. "It's not even an insult," Phoenix shot back. "Cher, really? She's a singer, actor, dancer, fashion icon. How is that a f--king insult?" added Phoenix before he stormed off set yelling "I can't do this man!"

After the short clip wrapped, the "Walk The Line" star appeared flustered and said it was "embarrassing" to watch. "Sometimes movies get intense. You have a lot of people in a small space and you're trying to find something. That was supposed to be private, I'm sorry you guys [the audience] had to see that."

"I am sorry..." he later added before a long pause. "But he did whisper constantly while we're trying to work, and sometimes it's really hard to find the emotion you're after... he shouldn't have done it," the actor said with a grin. 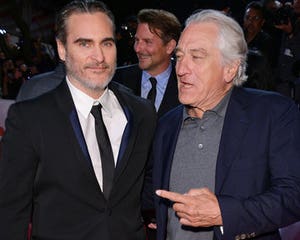 According to Sher, Phoenix wanted to deliberately "get into a fight" to prank director Todd Phillips -- but nobody realized it was a joke at the time.

"He's such a good actor that nobody even got it on set," Sher said. "He played it too straight."

The cinematographer added that he didn't know Phillips had given the footage to Kimmel and heard from a lot of his friends after it aired. He added, "My son asked if it would hurt my reputation." 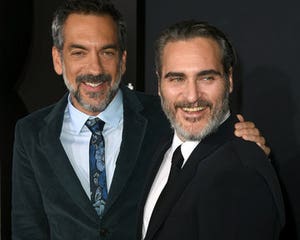