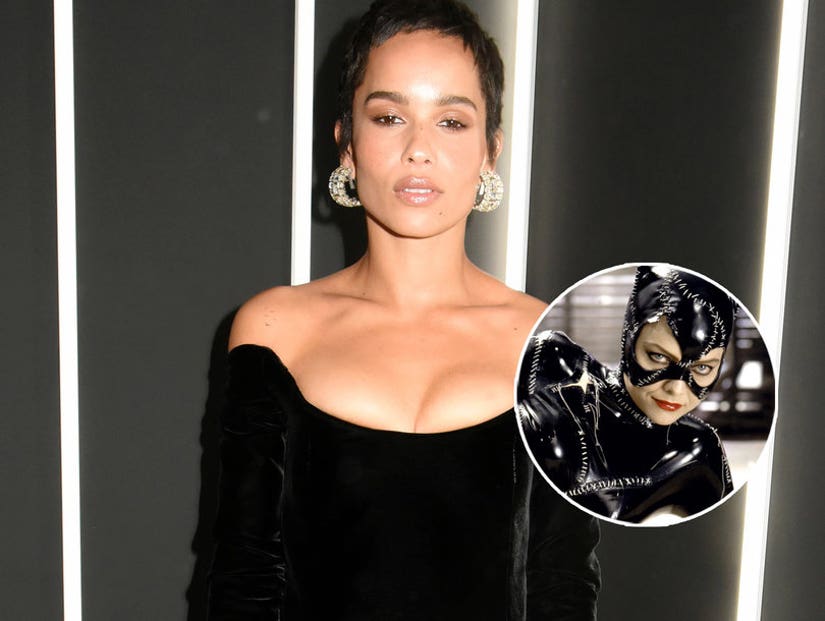 The "Big Little Lies" actress, 30, will star alongside Robert Pattinson in the upcoming comic book adaptation.

Zoe Kravitz has signed on to play Catwoman in the upcoming "The Batman" due out in 2021.

The "Big Little Lies" actress, 30, will star alongside Robert Pattinson -- who is donning the Caped Crusader costume -- in the Matt Reeves-directed comic book adaptation. 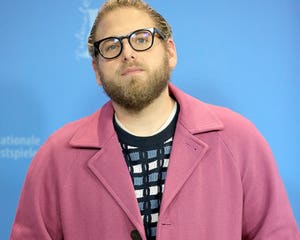 The daughter of Lenny Kravitz and Lisa Bonet has cut out her own path in the entertainment industry starring in such blockbusters as "Mad Max:Fury Road" and the "Divergent" franchise.

And she is no stranger to the superhero genre as she starred in "X-Men: First Class" and voiced, wait for it, Catwoman in "The Lego Batman Movie".

Reeves confirmed the news on his Twitter account with a simple GIF of Kravitz saying "hello" and social media went wild. "Absolutely love the fact that Zoë Kravitz will Star in Matt Reeves's #TheBatman as Catwoman!" wrote one follower. A fan of both lead actors added, "zoë kravitz as selina kyle and robert pattinson as bruce wayne. we won. we really won."

Absolutely love the fact that Zoë Kravitz will Star in Matt Reeves's #TheBatman as Catwoman! pic.twitter.com/cDZtQwYbMa

Kravitz's casting may come as a win for diversity in Hollywood as well, as she once recalled the time she was too "urban" for a role in 2012's "The Dark Knight Rises."

"In the last Batman movie, they told me that I couldn't get an audition for a small role they were casting because they weren't 'going urban,'" she told Nylon is 2015. "It was like, 'What does that have to do with anything?' I have to play the role like, 'Yo, what's up, Batman? What's going on wit chu?'"

And the casting news follows Pattinson's admission that he was gobsmacked at the idea of playing Bruce Wayne.

"It's kind of insane," the 33-year-old actor told Esquire UK in an interview on Thursday. "I was so far away from ever thinking it was a realistic prospect. I literally do not understand how I've got it, at all."

We can't wait to see what's in store for Gotham when Pattinson and Kravitz step into their respective black latex suits. 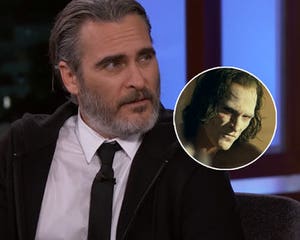