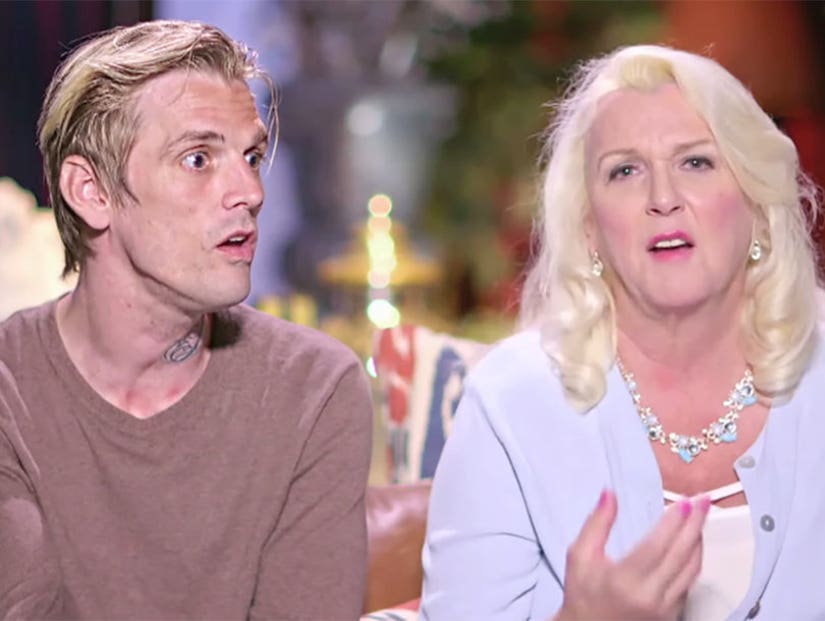 The singer has been open about his struggles with gaining weight in the past.

Aaron Carter's fans have questioned him about his weight for years -- and it seems his mother shares their concern.

In a preview for tonight's new episode of "Marriage Boot Camp: Family Edition," Aaron's mom Jane tries to get him to eat a hearty breakfast in the house, but he's less than receptive to the idea.

As he grabs what looks like a cup of coffee, she tells costar Laura Govan's parents -- Gloria and Michael -- that, "if I had my way, I'd be feeding him constantly." She added, however, that "he gets mad at me so I have to bite my tongue."

In a confessional alongside her son, Jane confesses that she's "very scared about his eating," something it seems Aaron does not initially want to talk about.

"I do have an eating disorder, it's affected by stress," he tells her. "You can't expect me to not be affected through this process, no one can." 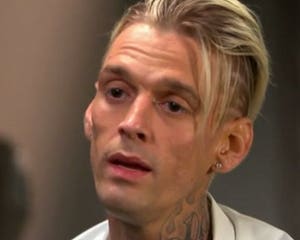 Carter previously addressed his weight in a series of tweets from 2017.

"By the way y'all wanna know why I'm so skinny?" Carter wrote at the time. "It's because @ 19, i was diagnosed with a hiatal hernia, I didn't choose that. be kind to me."

A hiatal hernia is a stomach condition which causes heartburn and "feeling full after eating only a small amount of food," according to Cedars-Sinai.

"I'm sorry, sometimes I really wish I did look better, or I eat more like y'all say, this life doesn't come w much stability," Carter added. "If you don't believe me ask my brother he was there when I was 19 diagnosed. It's a stress eating disorder, I'm sorry I didn't choose this."