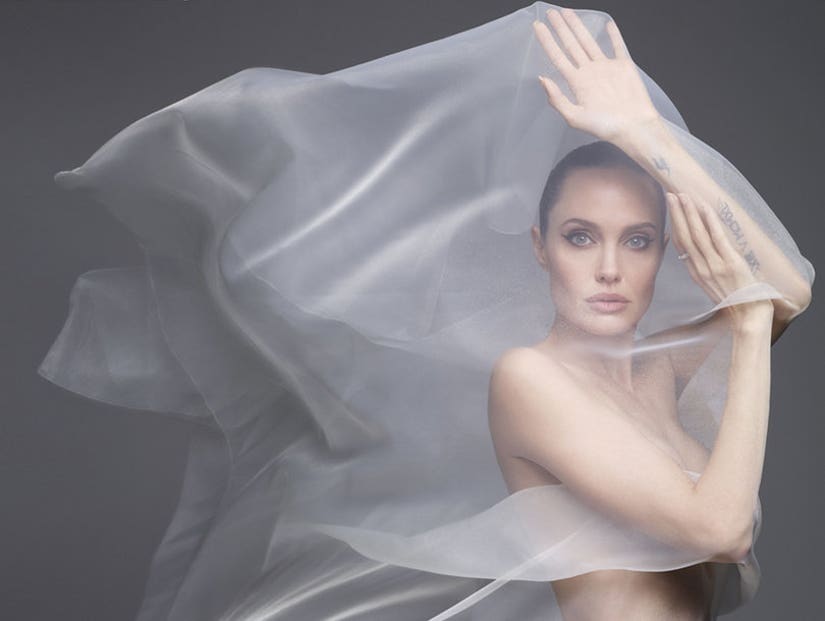 "We can't prevent them from experiencing pain, heartache, physical pain, and loss. But we can teach them to live better through it."

Angelina Jolie is opening up about the pain and suffering both she and her six children have endured, "particularly [in] the past four years."

In Harper's Bazaar's final issue of the year, the 44-year-old actress wrote candid responses to questions posed by the publication, noting her "visible and invisible scars" while also alluding to her very public divorce from ex-husband Brad Pitt. 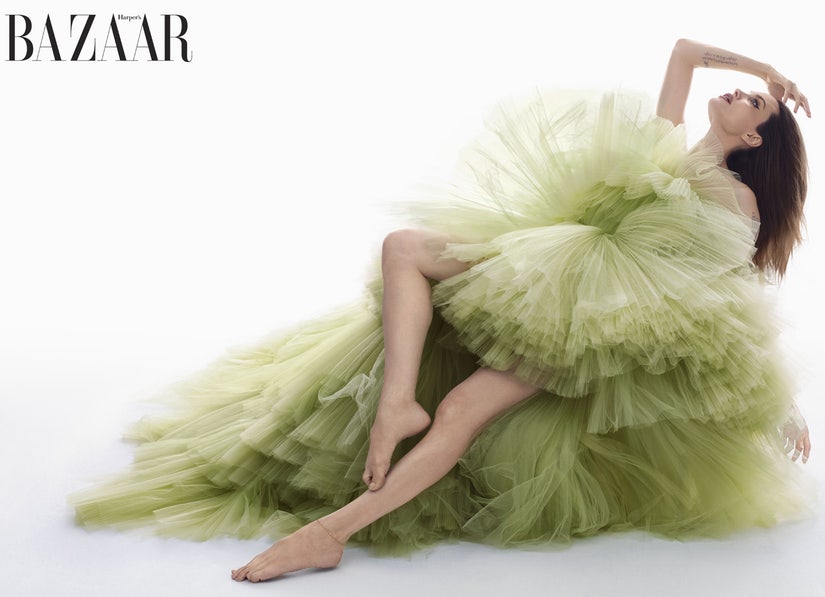 Though neither party has publicly confirmed or denied the claims, it was reported that the final straw in Jolie's 11-year relationship with the actor came in September 2016, when they are believed to have fought about his drinking habits while aboard a private plane.

Since then, Jolie has been focused on her career and children. Now, she says she can finally "feel the blood returning to my body."

"My body has been through a lot over the past decade, particularly the past four years, and I have both the visible and invisible scars to show for it," she wrote. "The invisible ones are harder to wrestle with. Life takes many turns. Sometimes you get hurt, you see those you love in pain, and you can't be as free and open as your spirit desires. It's not new or old, but I do feel the blood returning to my body."

"The part of us that is free, wild, open, curious can get shut down by life. By pain or by harm," she went on. "My children know my true self, and they have helped me to find it again and to embrace it. They have been through a lot. I learn from their strength. As parents, we encourage our kids to embrace all that they are, and all that they know in their hearts to be right, and they look back at us and want the same for us."

She added, "We can't prevent them from experiencing pain, heartache, physical pain, and loss. But we can teach them to live better through it." 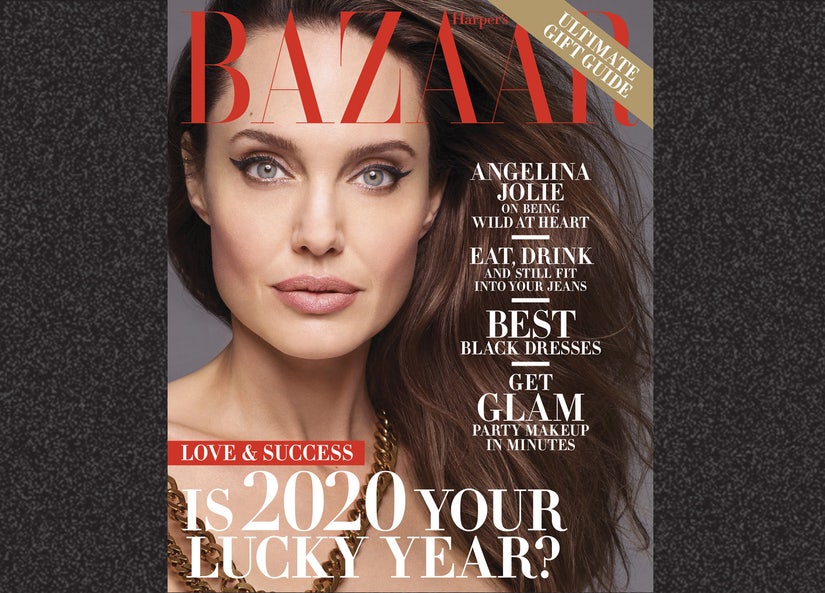 Jolie has a new home in Cambodia and revealed that "next year we break ground on a home in Africa." She wants her kids to "grow up in the world -- not just learning about it but living it and having friends around the world." However, she can't not have a home base in the United States until they're all of legal age.

"I would love to live abroad and will do so as soon as my children are 18," she wrote. "Right now I'm having to base where their father chooses to live."

As Jolie continues her fight for freedom and gender equality around the world, she shares with the magazine her hope for the new year.

"My dream for everyone in 2020 is to remember who they are and to be who they are regardless of what might be disrupting their ability to be free," she wrote. "If you feel you are not living your life fully, try to identify what it is or who it is that is blocking you from breathing. Identify and fight past whatever is oppressing you. That takes many forms, and it is going to be a different fight for everyone." 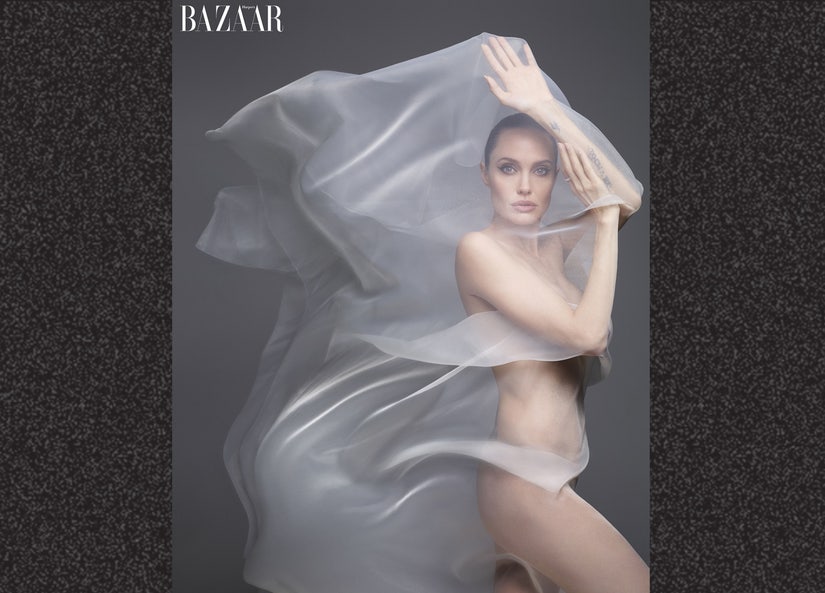 "I say this with a deep understanding that for so many women, freedom is simply not an option. Their own system, community, family, government works against them and is part of what is shutting them down," she continued, adding that she's currently reading a book titled "'No Visible Bruises,' "which points out that between 2000 and 2006 more American women died from domestic homicide than American soldiers died on the battlefield. It is shocking that across the world the most dangerous place for women today is the home. There are still more than a dozen countries where violence against a wife or family member is legal. And more than 10 countries where perpetrators of rape can still escape prosecution if they marry the victim."

The actress has spent nearly 20 years with the UN Refugee Agency, fighting for the rights and freedoms of displaced people, and over 10 years funding schools for girls in places like Afghanistan, Kenya and Cambodia. She is a Visiting Professor in Practice at the London School of Economics and educates students on peace and security as well as the fight for women's rights on a global scale.

"If nobody ever rebelled," she wrote, "nothing would ever change." 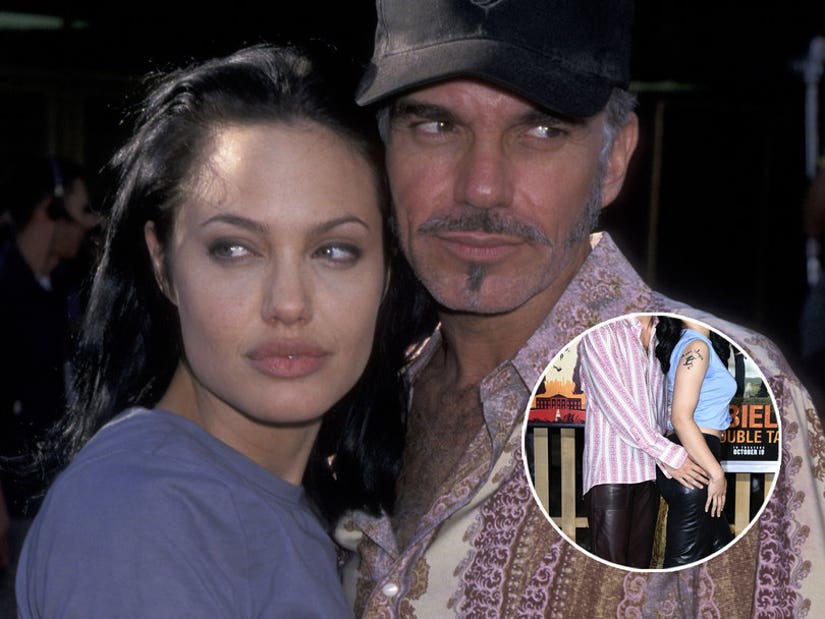