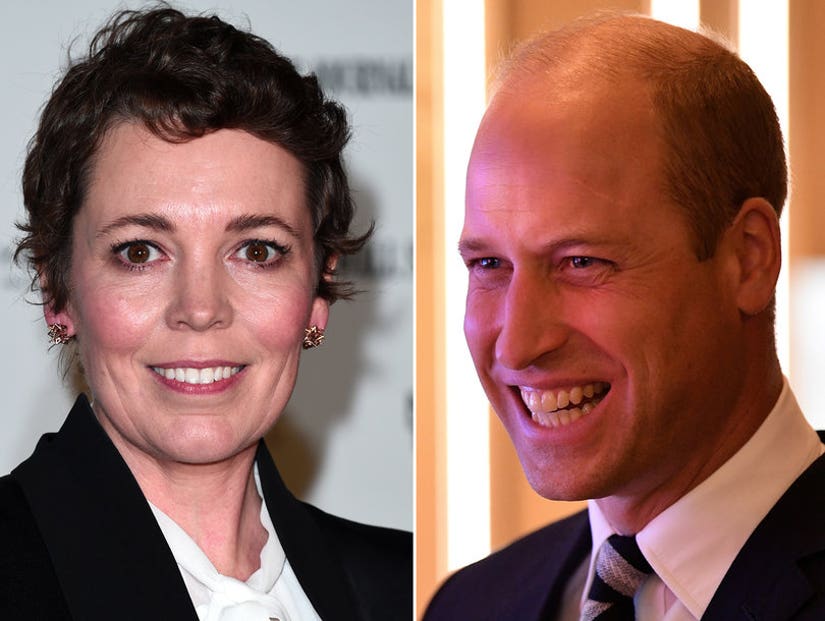 It looks like Olivia Colman's first meeting with Prince William didn't go as smoothly as she planned.

While appearing on "The Graham Norton Show" Friday night, the Oscar winner, who plays Queen Elizabeth II in the upcoming season of "The Crown," recalled a somewhat awkward first encounter with the royal when she asked him if he watches the Netflix series based on his family. 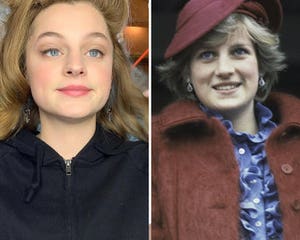 "It didn't go very well," Colman said. "I met Prince William at a dinner, and he asked what I was doing at the moment before he quickly added, 'Actually, I know what you're doing.'"

Colman's highly-anticipated debut as Queen Elizabeth -- the role previously played by Claire Foy -- will be shown in the upcoming season of the award-winning Netflix drama.

Like the role of Queen Elizabeth II, Season 3 of "The Crown," which premieres later this month, will mark the first appearance of many newcomers as multiple roles will be replaced for the time jump. The third and fourth seasons are said to span the years 1964 to 1977.

While Colman admitted she didn't prepare much for the role, actress Helena Bonham Carter, who plays Princess Margaret in the new season, went to some interesting lengths in her preparations, like speaking to Princess Margaret's ghost.

"I actually went to see a friend about something else, but she has a talent for mediumship and she suddenly said, 'Margaret is here. Does that mean anything?'" Carter told Norton.

"I hadn't actually said yes [to the part] yet, but thought I'd ask her if I should take the role and she said, 'You'll be better than the other one.' There was actually someone else up for the part and it typical of Margaret," she continued. "I'd met her a few times and you never really knew where you were with her, she had a ways of complimenting and putting you down at the same time."

Here's hoping Prince William and his brother Prince Harry will check out the new season. 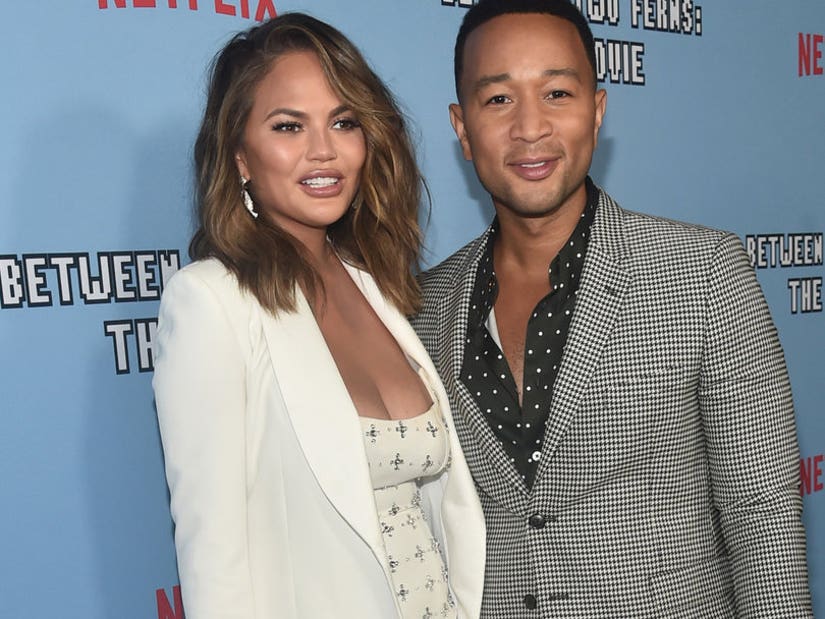