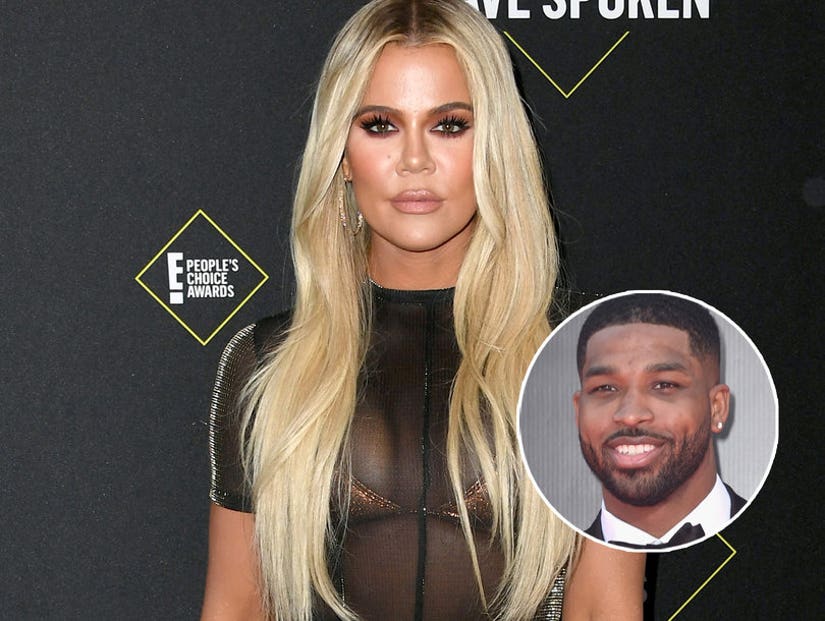 She won for "Keeping Up with the Kardashians," which chronicled their turbulent relationship.

Tristan Thompson had a lot of thoughts about ex Khloe Kardashian's win at the People's Choice Awards last night.

Kardashian picked up the trophy for The Reality TV Star of 2019 for her work on "Keeping Up with the Kardashians," and took home another one with her family for Reality Show of 2019.

Sharing a photo of Kardashian at the event -- where she looked incredible in a sheer black dress that showed off a lotta leg -- Thompson captioned the picture, "Wow wow wow." 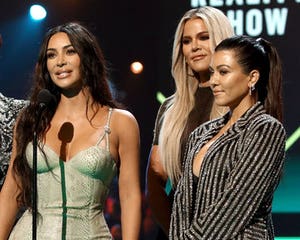 "Congrats Momma Koko on winning best reality star 2019, that's two years in a row. Two time champ," he continued. "I love the sound of that. So proud of all you have accomplished this year. Revenge body is something that always stands out to me, you challenge people to fight for a better YOU. It's more about what in life really gives us true happiness and is holding us back from achieving that. True and Myself are so proud of you and the sisters for everything last night."

"Y'all are truly role models to our younger generation," he added. "Keep leading with love and happiness. You go girl!!! *martin voice"

Khloe's win comes after two wild seasons of "KUWTK" this year. Season 16 -- which aired from March until June -- ended with the bombshell that Thompson reportedly cheated with Kylie Jenner's best friend, Jordyn Woods. Fans watched as she reacted to the news with shock and anger. 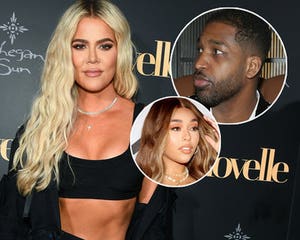 Season 17, which began in September and is still airing, kicked off with the two going to therapy together to learn how to be better coparents to their daughter, True.

Thompson has been showing Khloe a lot of love lately. In addition to a ring he'll allegedly give her later this season, he also sent her some balloons as Khloe celebrated the launch of her pink diamond collection with KKW Fragrance. 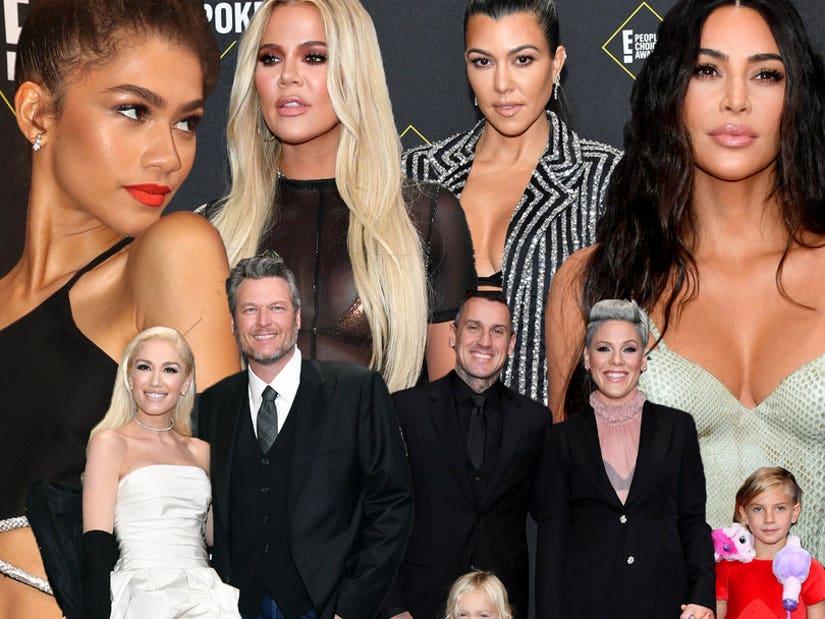