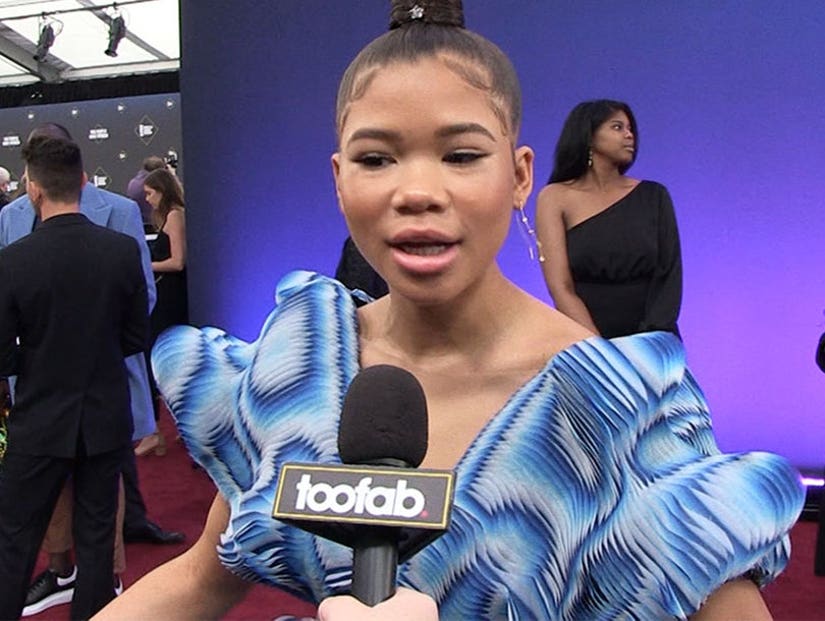 See what the young star says she's learned from her time on the popular HBO drama in the interview.

Storm Reid says she got a little starstruck by Idris Elba while filming "The Suicide Squad."

While speaking with TooFab at the People's Choice Awards on Sunday, the 16-year-old actress opened up about her experience filming the highly-anticipated flick directed by James Gunn. 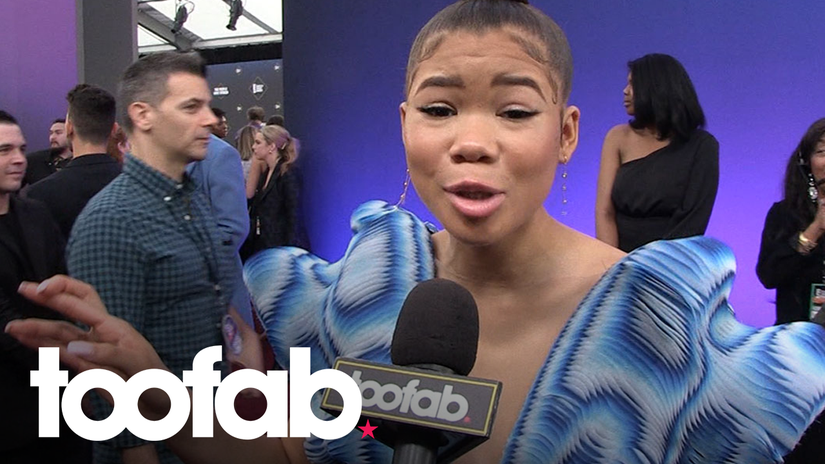 "I finished filming," Reid said, adding that she couldn't say more. "I'm very excited. It's such a blessing to be a part of an amazing franchise, but to be able to share a screen with amazing people is incredible as well so I can't wait to see it and I can't wait for you guys to see it."

Although most plot and character details have been kept under wraps so far, the film will feature an A-list cast, including Elba, Taika Waititi, Margot Robbie, Nathan Fillion and Pete Davidson, just to name a few.

When asked if there was anyone who she got super starstruck over, Reid answered, "Idris Elba. Yes. I'd met him before in London at a Vogue tea party, but to be able to work with him was really great." 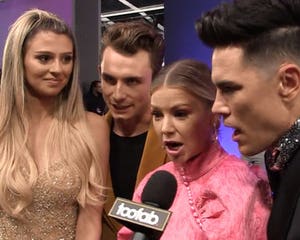 It has been rumored the "Wrinkle in Time" star plays the daughter of Elba's character, however, their roles have yet to be confirmed.

Meanwhile, Reid has gained popularity for her role in "Euphoria," where she plays Gia Bennett, sister to Zendaya's character, Rue Bennett. Similar to "The Suicide Squad," there's not much Reid could tease about "Euphoria" Season 2 and what's to come for her character.

"I know that my character is developing and becoming her own person," Reid said. "But that's all I can really say and that's all that I really know!"

See what the young star says she's learned from her time on the popular HBO drama in the interview, above. 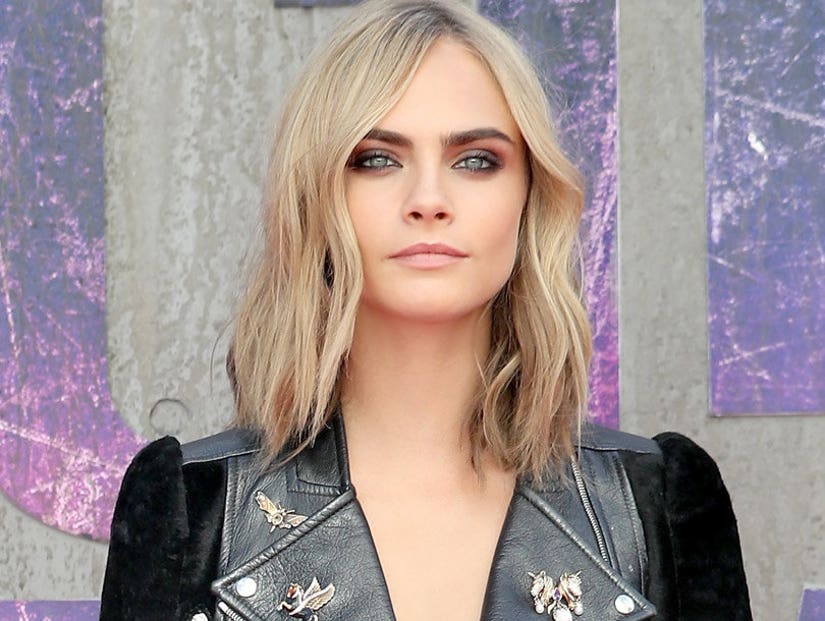