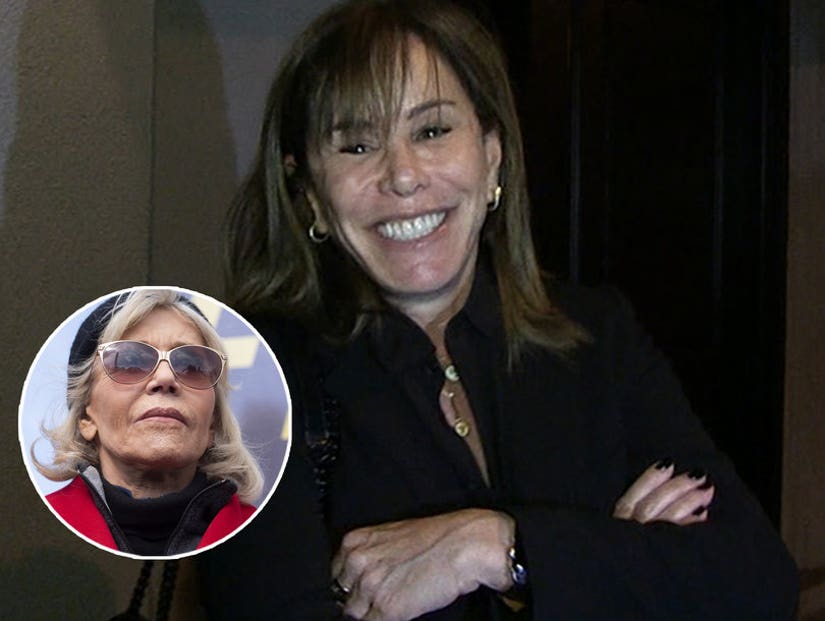 Her reason: "My poor son has enough humiliation in his life being my child."

Melissa Rivers says she supports Jane Fonda's activism, but probably won't be participating in protests of her own anytime soon.

While out in Los Angeles over the weekend, the television host was asked about whether she would ever protest alongside Fonda, who has been arrested multiple times recently for taking part in climate change demonstrations on Capitol Hill. 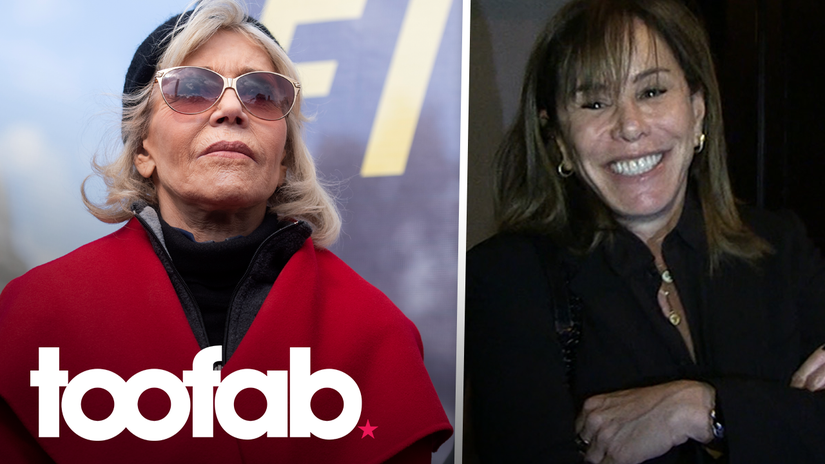 "You know, I still have a child that I can humiliate so I'm going to try not to get [arrested]," Rivers said of her 19-year-old son Edgar. "I don't think I should get arrested."

She continued, "I think it would really, probably -- my poor son has enough humiliation in his life being my child."

While Rivers clearly has no plans on joining Fonda anytime soon, she had nothing but good things to say about the actress.

"I think it's fantastic that she puts her money where her mouth is," Rivers said. "When you're in that kind of shape you can stand with your arms behind your back in cuffs and it pops the triceps. Always looks good."

"She is incredible," she added of Fonda.

Last week, Fonda -- who has been leading climate change protests in Washington D.C. for over a month -- appeared on "The View" and spoke about spending a night locked up after her fourth arrest protesting the fossil fuel industry.

"It wasn't a prison and it wasn't a normal jail, it was a holding cell for people waiting sentencing," she said. "Conditions weren't great for old bones like mine on a metal slab, but the saddest part of it was seeing how -- because our country doesn't give enough money to resources like social safety nets and mental health institutions -- there's so many people in jail for poverty and racism and mental issues and it's only going to get worse as climate gets worse."

She's calling her initiative Fire Drill Fridays, as shown in her Instagram pic, above. 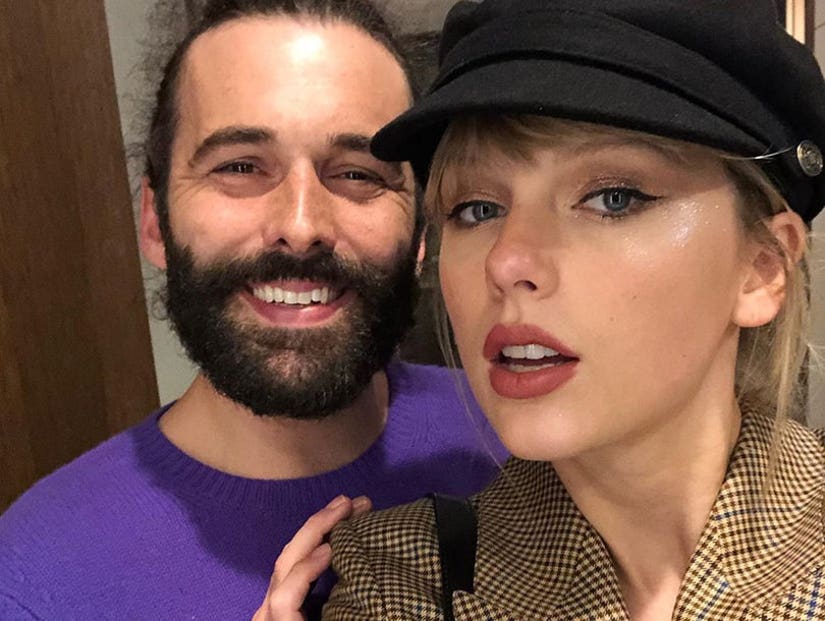