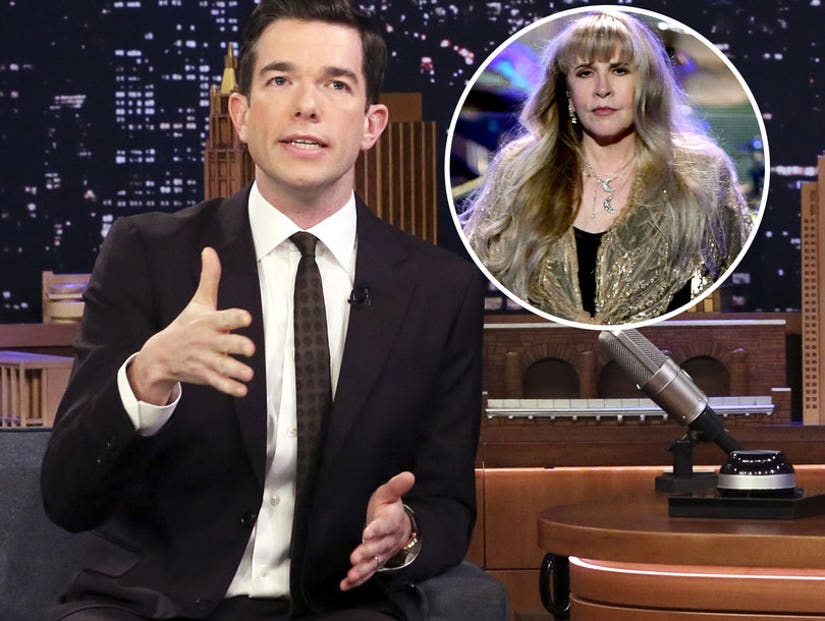 "When she passes on a TV project, she REALLY passes on it."

John Mulaney recruited a ton of big names for his upcoming Netflix variety show, "John Mulaney & the Sack Lunch Bunch," but at least one celebrity gave him a very hard pass.

The special, formatted like a children's variety show, will feature appearances from people like Jake Gyllenhaal, Natasha Lyonne and Broadway stars including Andre De Shields and Annaleigh Ashford, but according to Mulaney, he really wanted another legendary musician in the fold.

"Stevie Nicks, I wanted Stevie Nicks," the comedian revealed on "The Tonight Show Starring Jimmy Fallon" on Monday. Unfortunately, she wasn't into it in the slightest.

"When she passes on a TV project, she really passes on it," he revealed. After putting feelers out there and not hearing anything back, Mulaney said he called Nicks' manager, who first told him she was simply too busy to do it.

"[But] then she continued. She said, 'Also, Stevie listened to the song and she doesn't think it's funny,'" he continued. "I said, 'Oh okay, the first answer was good enough.'" 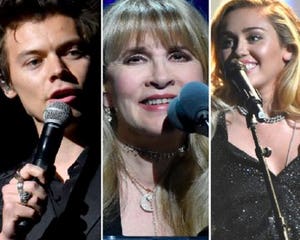 The manager then said the Fleetwood Mac legend was "confused" because the song he sent wasn't one of hers. After he explained it was a parody, the manager added, "Yeah, she doesn't like it." Mulaney said, "I started laughing really hard because this was the longest pass I've ever heard, in a decade of entertainment."

After reiterating, again, that Nicks just didn't find the song funny, at all, Mulaney told the manager this was "the greatest pass in my career." He then told her to "Please thank Stevie for me and tell her I said hello and basically, tell her I wrote the part because I want to hang out with her."

With that, the manager said he could just come over anytime, because they "have people in the backyard all the time," whatever that means.

So far, he hasn't taken her up on her offer.