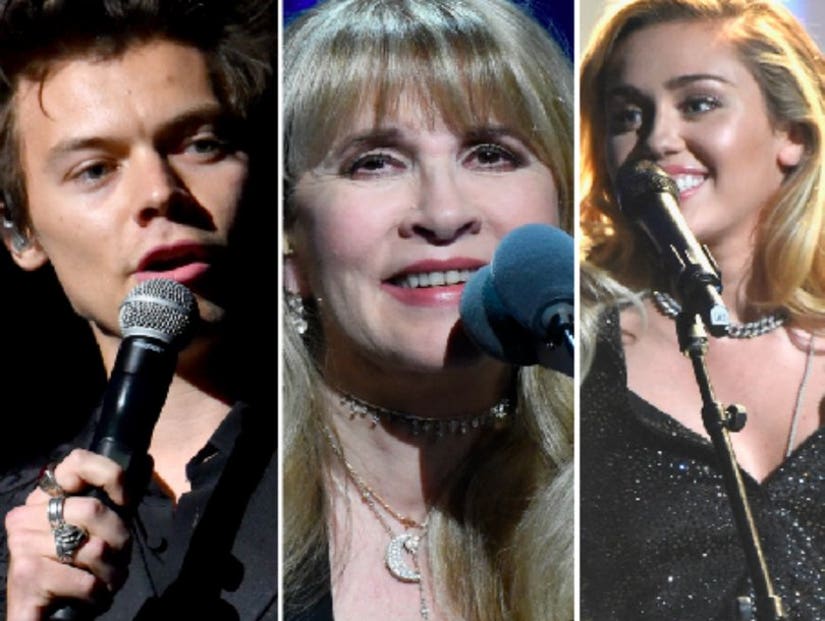 MusiCares hosts an annual benefit honoring one legendary artist every Friday before the Grammy Awards, but the charitable organization decided to switch things up and honor a band, rather than a single person, for the first time in history.

In years past, MusiCares has given thanks to artists like Paul McCartney, Neil Young and Tom Petty, but this year they celebrated the music of Fleetwood Mac.

Stevie Nicks paid a tribute to the late Tom Petty shortly after she and her Fleetwood Mac bandmates accepted an award for the 2018 MusiCares Person of the Year.

"The loss of Tom Petty has just about broken my heart," she said on stage. "He was not only a good man to go down the rive with as Johnny Cash said, but he was a great father and a great friend. He was one of my best friends. My heart will never get over this."

Nicks continued to explain that Petty's daughter Adria flew out to New York on Friday to join her for the special night.

"He did the MusiCares thing last year and he spent a lot of time after that night talking about how important it was to him and maybe he was talking about it because Tom was ill," she said. "He was not well and he fought his way through that tour. He should have canceled. He should have just gone home and go to the hospital. But not Tom. He was going to do down that river."

"God bless him," she added fighting back tears. "He finished his tour at the Hollywood Bowl -- three shows -- and one week later he died, but he got down that river."

Petty passed away in October after going into cardiac arrest. 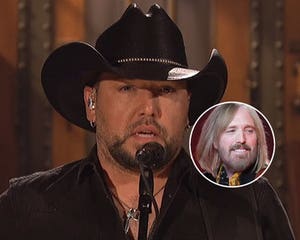 Miley Cyrus Performed for Stevie Nicks and Loved Every Moment

Miley Cyrus couldn't help but fan-girl when she got the opportunity to sing Fleetwood Mac's "Landslide" in front of Stevie Nicks herself.

The 25-year-old's emotional rendition of the song encouraged fans to post that the artist is the "Stevie Nicks of our generation," thanks to her own free spirit and raspy singing vocals.

Cyrus later posted a photo with Nicks on Twitter saying, "Sang Landslide for Stevie & Fleetwood Mac tonight! Grammy weekend is off to a magic start!" 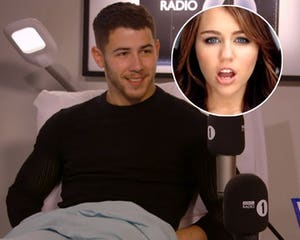 Harry Styles had the once in a lifetime opportunity to jam out with Fleetwood Mac themselves during the show.

Styles belted out the band's hit "The Chain," a song he previously covered while appearing on BBC Radio One. 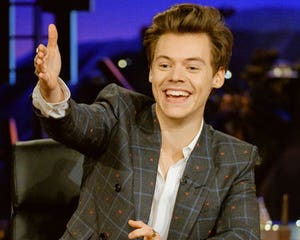 This isn't the first time Lorde has performed one of the band's songs on stage. She also performed "Go Your Own Way" at Wednesday's Ally Coalition Talent Show.

Lorde's album "Melodrama" is up for album of the year at the 2018 Grammys. 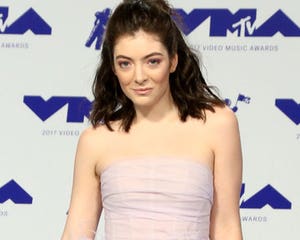 Former President Bill Clinton spoke about how how "proud" he was to honor a band very close to his heart.

"How proud I am to honor the band whose famous song, 'Don't Stop,' has been played for me more times than 'Hail to the Chief,'" Clinton said.

He continued to reflect on a time in 1991 when he was debating whether of not he should run for office and a cab driver played that song, saying it should become his theme song.

"So I'm here because I have to be," he said. "I owe them more than any of you do and I wouldn't miss it for the world." 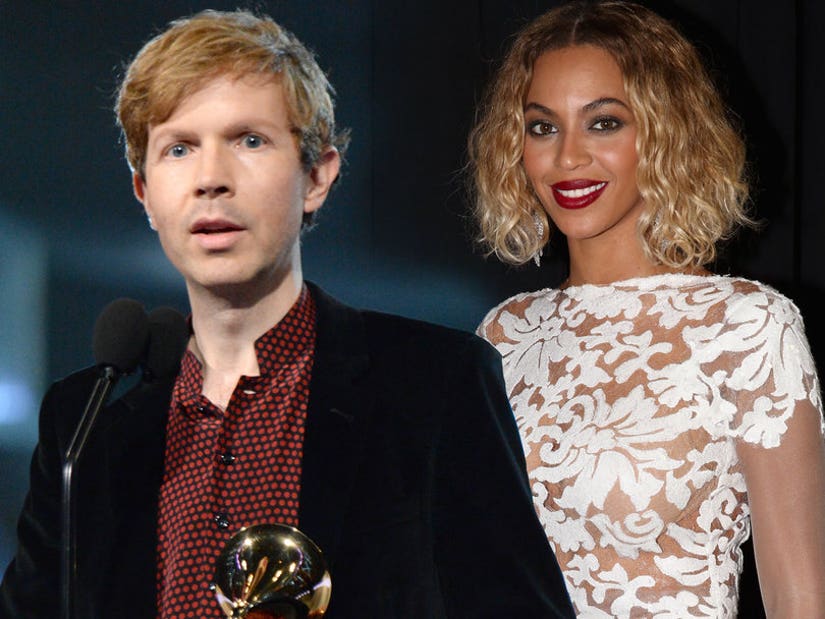 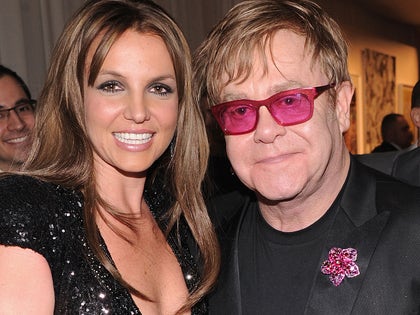 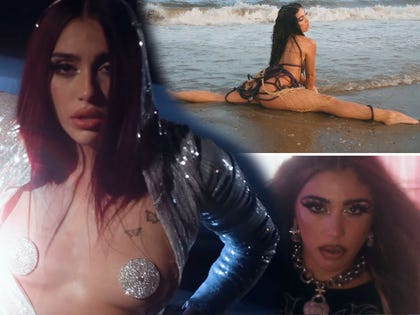 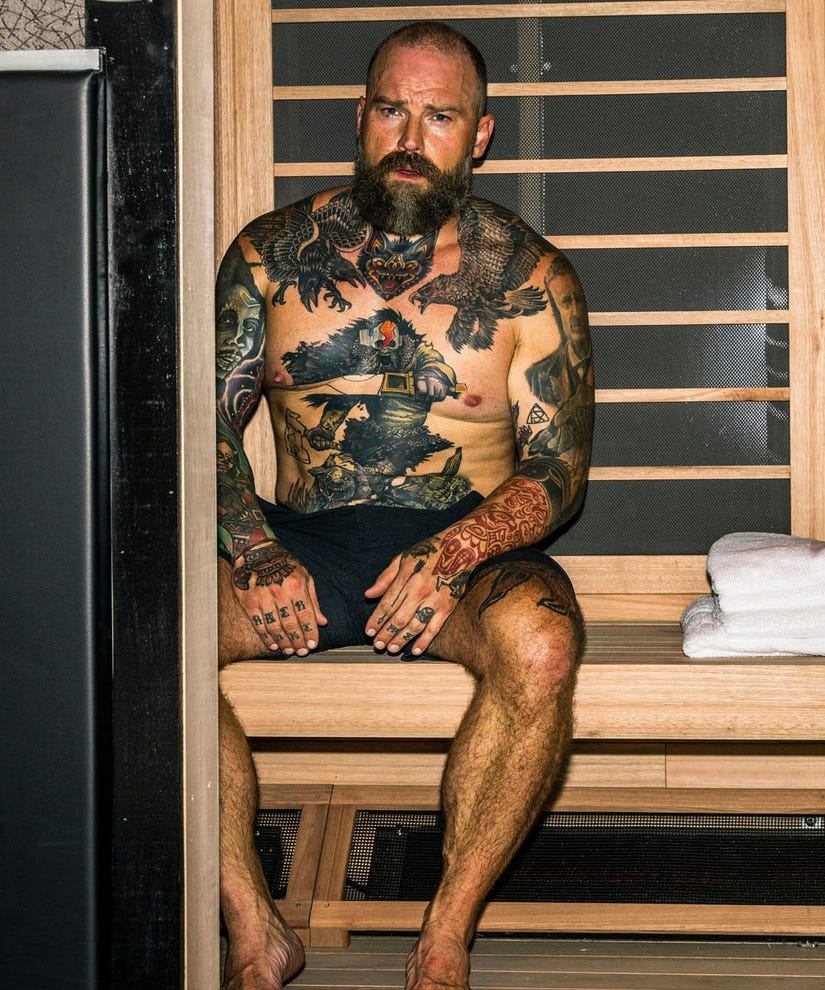 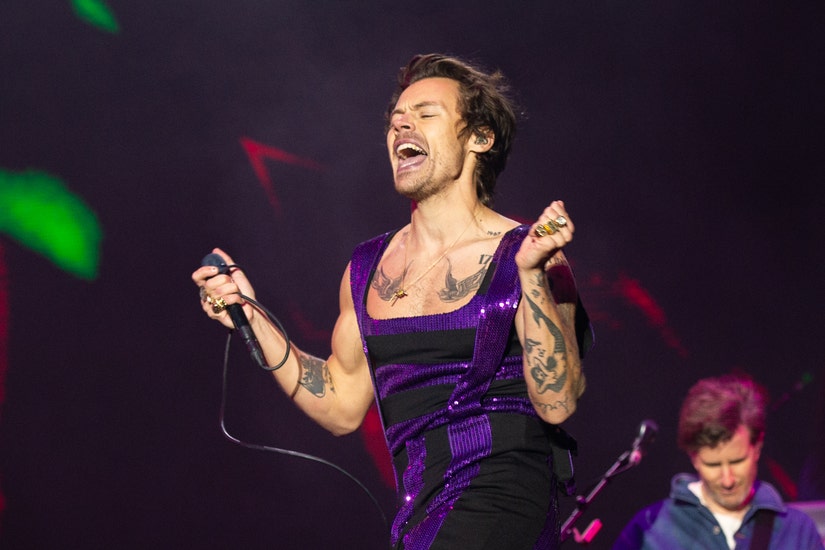