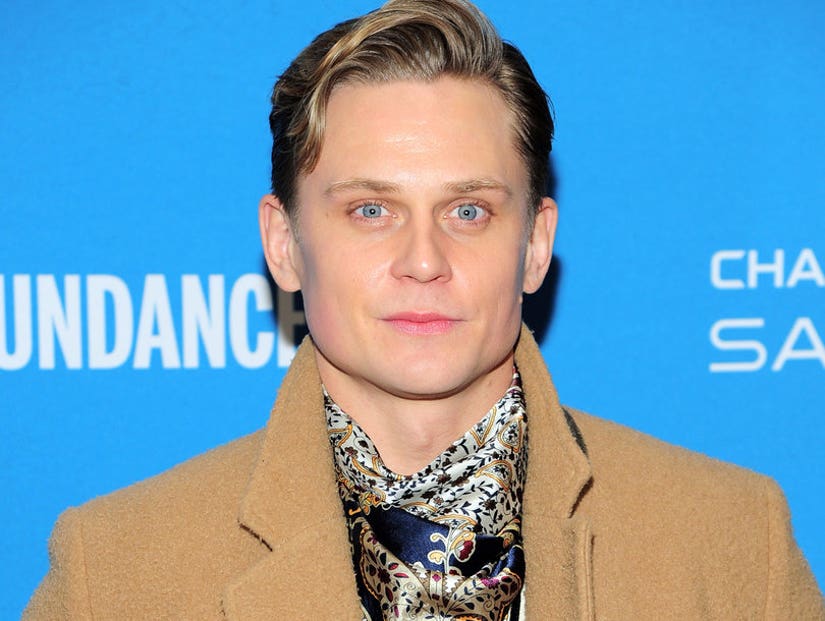 "Aladdin" star Billy Magnussen might be getting a Disney+ spinoff, but it's not going over well with a lot of fans.

On Friday, The Hollywood Reporter announced that Disney is developing a spinoff series for their streaming service based on Magnussen's character, Prince Anders, the royal suitor who vies to take Princess Jasmine's (Naomi Scott) hand in marriage. 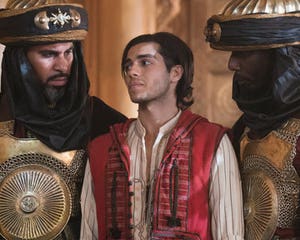 This could have been exciting for "Aladdin" fans, however, the news came just a few days after actor Mena Massoud revealed he hasn't gotten a single audition since starring as the titular character in the live-action remake.

"I'm kind of tired of staying quiet about it," Massoud told The Daily Beast Tuesday. "I want people to know that it's not always dandelions and roses when you're doing something like 'Aladdin.' 'He must have made millions. He must be getting all these offers.' It's none of those things. I haven't had a single audition since 'Aladdin' came out."

Because of this, many people took to Twitter to share their anger over the fact that Magnussen, a white actor, might be getting a spinoff when he only appeared in a couple of scenes, when Egyptian-born Massoud was the film's lead actor and can't get work.

"So the dude who plays Aladdin can't get an audition but the one white dude with one scene in a majority brown cast gets his own movie," another added. "Certainly a great look Disney."

See how people are reacting in the tweets, below.

Actual Aladdin can't get an audition but the token white dude gets his own series?

Mena Massoud, who starred in the blockbuster ALADDIN remake, can't get an audition anywhere.

But Billy Magnussen, who plays the white comic relief character they added to the film for no good reason, gets his own spinoff.

A white man can get a spinoff of a film that's made up almost entirely of POC (save for him) while the actor who played Aladdin can't even get an audition https://t.co/yq8QZV1mRf

So the dude who plays Aladdin can't get an audition but the one white dude with one scene in a majority brown cast gets his own movie. Certainly a great look Disney

Very cool that Disney's creating a show for the sole white character in the movie while the lead of a major budget film produced by a billion dollar company can't even get work because of stereotypinghttps://t.co/CsfufvsasY 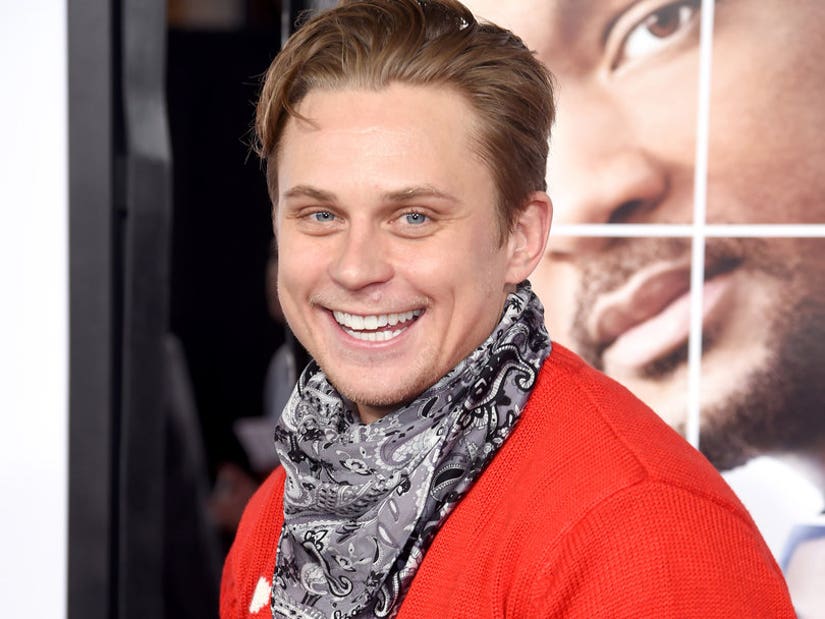