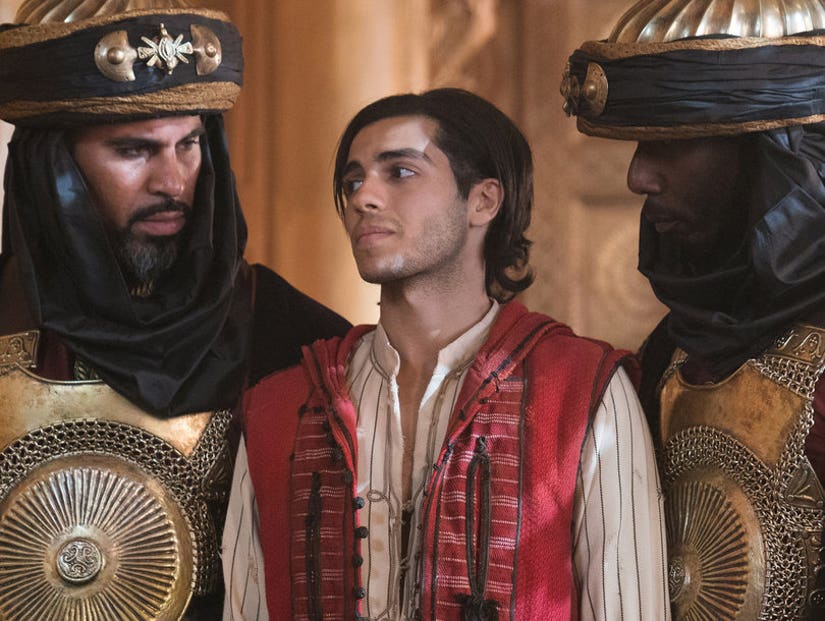 "Can I at least get an audition?" Massoud said. "But can I just get in the room? Like, can you just give me a chance?"

"Aladdin" may have made over $1 billion in theaters, but star Mena Massoud hasn't found much success since the film's release.

In an interview with The Daily Beast published Tuesday, the 28-year-old actor revealed that he hasn't had "a single audition" in the wake of the release of the live-action remake, which he stars as the titular character. 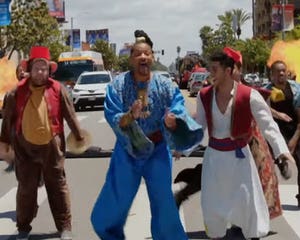 "I'm kind of tired of staying quiet about it," Massoud began. "I want people to know that it's not always dandelions and roses when you're doing something like 'Aladdin.' 'He must have made millions. He must be getting all these offers.'"

He added, "It's none of those things. I haven't had a single audition since 'Aladdin' came out."

Massoud, who immigrated to Canada from Egypt when he was only three years old, beat out 2,000 other actors for the lead role in the Disney reimagining of the 1992 animated classic, which also stars Will Smith and Naomi Scott.

The film, which cost a whopping $183 million to make, made Massoud a household name, but surprisingly didn't bring him success after. The Daily Beast said they found Massoud's lack of auditions "wild," yet clarified that the star never seemed ungrateful in the slightest. So why can't Massoud even get a single audition?

"It's wild to a lot of people," he said. "People have these ideas in their head. It's like, I'm sitting here being like, OK, Aladdin just hit $1 billion. Can I at least get an audition? Like I'm not expecting you to be like, here's Batman. But can I just get in the room? Like, can you just give me a chance? So it's not always what you think."

He concluded, "As for whether people are gonna discover me from it or what it's going to do, I literally have no clue. I can't tell you I know how things are going to work out anymore."

Massoud will next be seen in the Hulu series "Reprisal" opposite Abigail Breslin, which finished production before the release of "Aladdin." 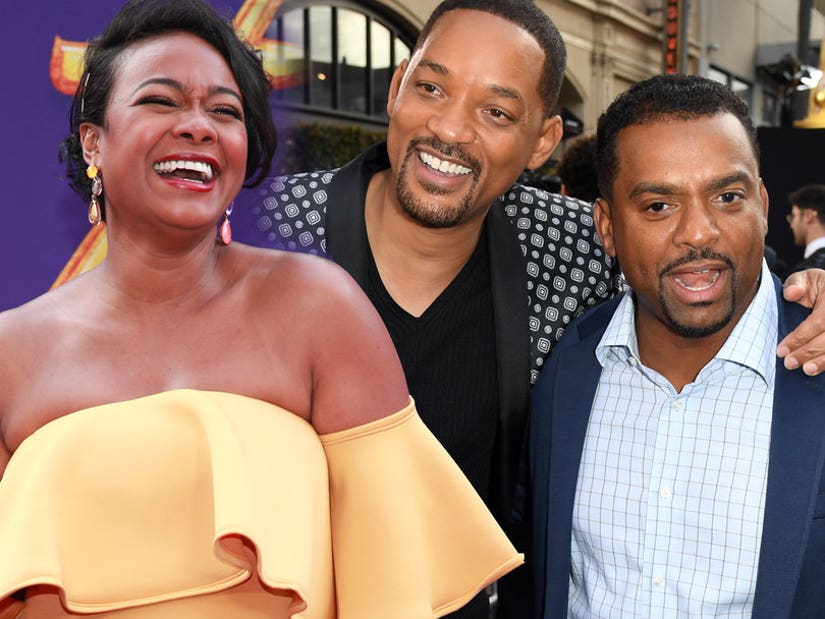