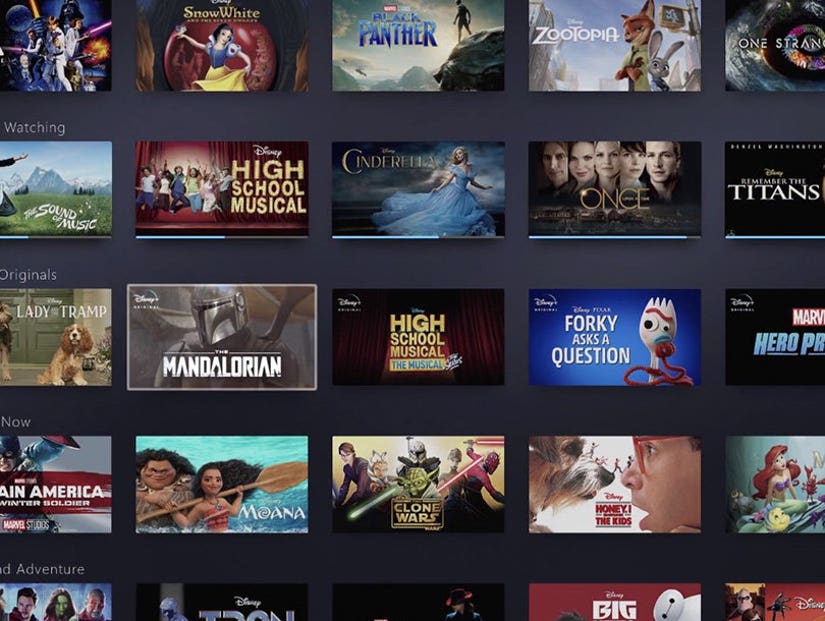 Fans were shocked and dismayed to learn that popular films like "Home Alone" and "The Sandlot" have already left the streaming service with no warning from Disney.

While fans have come to expect a regular rotation of films and television series to and from established streaming services like Netflix and Hulu, there's been a lot of surprise that it seems to be happening already with Disney+.

In particular, it's because the notion is that Disney owns the rights to pretty much everything it's making available on their streaming service, so why should anything leave? 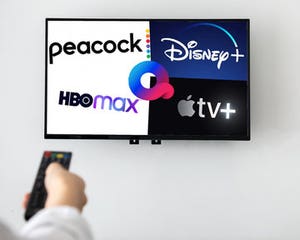 Thankfully, this isn't a case of the infamous "Disney Vault" taking classic Disney animated films away simply to raise demand. Those films are intended to remain perpetually available on the streamer, as promised.

In fact, that was one of the selling points of Disney+. While fans knew they would have to wait for streaming deals with those other platforms to expire for Disney+ to secure some of the more recent Marvel movies, as an example, it was largely understood that once a film or series finally landed on Disney+, it was there to stay.

Fans were quick to notice that some popular films like "Home Alone," "The Sandlot," "Dr. Dolittle" and "Pirates of the Caribbean: On Stranger Tides" disappeared from the service with the new year. And all of it without any sort of announcement from Disney, who rather let people discover their absences.

Considering all of these releases were put out by either Disney or 20th Century Fox, which they now own outright, why would they need to be removed less than two months after launch? A Disney spokesperson explained to Gizmodo that it actually boils down to the same reason some properties haven't made it to Disney+ at all yet, "legacy deals." 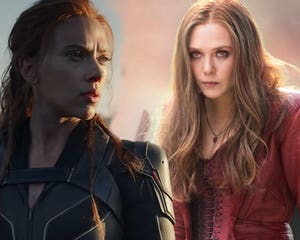 Basically, Disney was able to secure a limited license for these properties at the launch of Disney+ but would then have to allow them to leave in order to fulfill these "legacy" agreements. Once all outside agreements are honored, though, the spokesperson promises that these properties will all land right back on Disney+, where they will stay.

In other words, just as fans are already waiting for select films and television shows to finish their streaming deals at Netflix or Amazon or wherever, they're just going to have to do the same thing if they want to see the wicked misadventures of Kevin McCallister.

While the spokesperson did not specify when these titles might return, most licensing agreements already revealed have been set to expire sometime in 2021, so that may be a safe bet here. Hopefully, you can live without "Garfield: A Tale of Two Kitties" for at least that long! 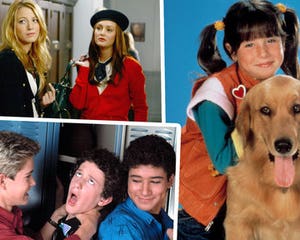 Per ScreenCrush, fans have already discovered the following films have left Disney+ -- for now -- though it's certainly possible there are more: 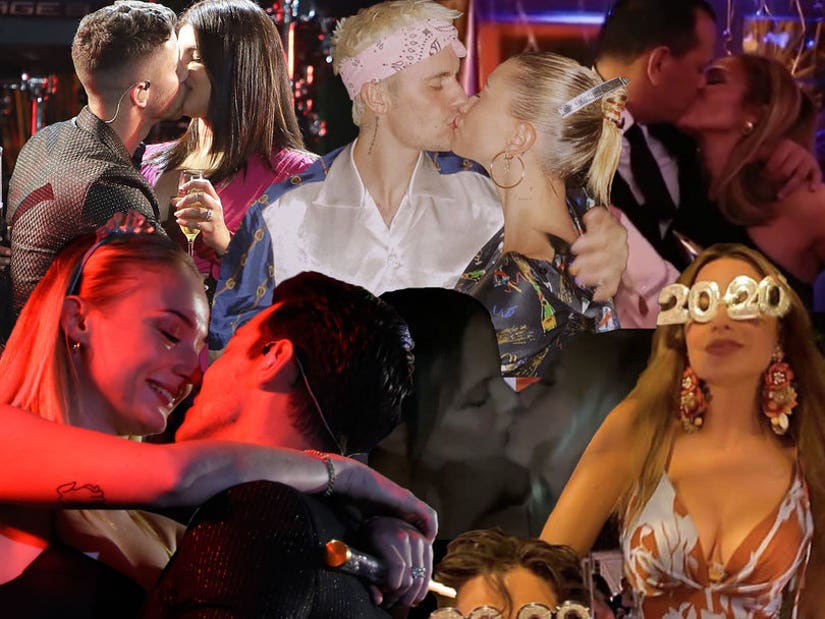