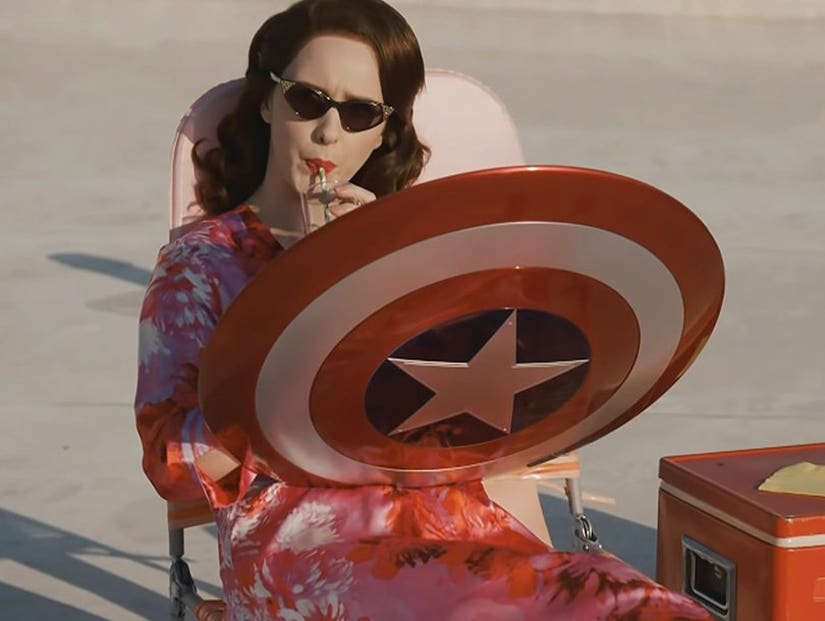 Somehow, James Corden convinced Rachel Brosnahan to expand the vision of "The Marvelous Mrs. Maisel" into a whole new arena, and it's one built on billion-dollar blockbusters.

"At first I was skeptical, then he explained the similarities.Mrs. Maisel has with superheroes," Brosnahan said in the latest "Late Late Show" sketch. 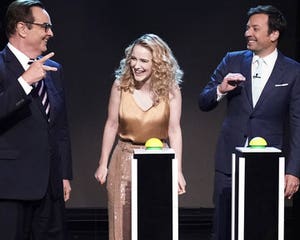 Fallon's 7 Seconds with Rachel Brosnahan Might Be His Stupidest Game Yet -- But Man, Is it Intense!

That's right, it was time for "Marvel's Mrs. Maisel." Seem pretty thin for an entire sketch? Well, Corden was ready for that, emphasizing that "All of the best movies are based on mildly clever puns. 'The Santa Clause.' 'Gnomeo & Juliet.'"

Okay, bad examples, but this coming from the man who starred in the latest box-office bomb, "Cats." The late-night host even got a dig in at his own movie, which he famously joked that he hadn't seen and had heard was "terrible" recently.

"This film is my follow-up to 'Cats,'" he shouted at one point, as the typically-obnoxious director and control freak of the whole project. "I've got a reputation to live up to."

In truth, Brosnahan was pretty funny in character as Maisel interacting with the various denizens of the Marvel Cinematic Universe, though nothing could top her opening scene shared with Thanos just seconds after he'd completed the Infinity Gauntlet. 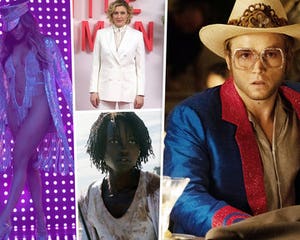 Let's just say she was impressed with the size and spark of the gems in his glove, and wanted to know if there was a Mrs. Thanos.

Sure, it didn't quite make logical sense, with Brosnahan acting more like Mrs. Maisel all the time, even after the cameras were cut, but this is a premise based on a "mildly clever, convoluted pun."

We have to give a little leeway that they had to stretch it nearly five minutes.

The good news is that even though it's cheesy and ridiculous and features some really terrible costuming and fill-in actors for the likes of Chris Evans and Tom Holland, at least it's much better than "Gnomeo & Juliet." 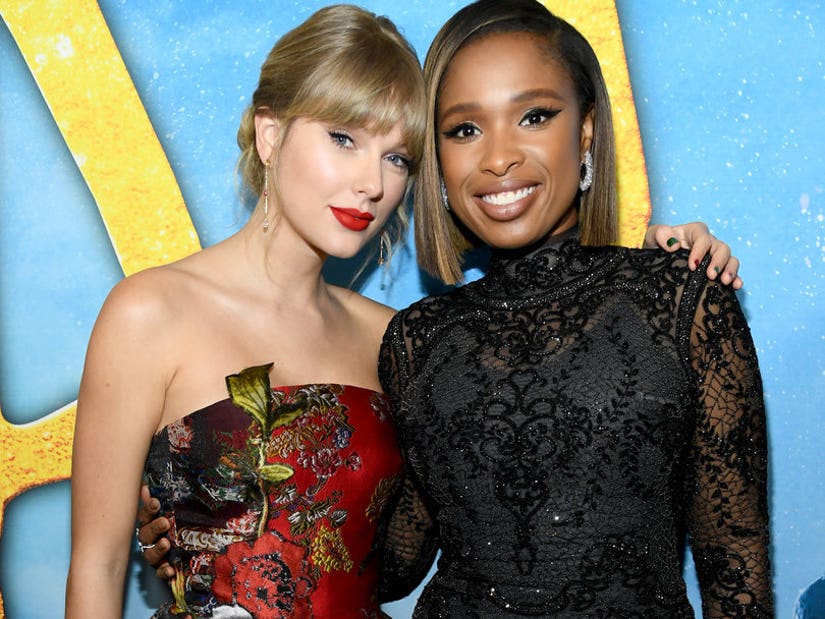