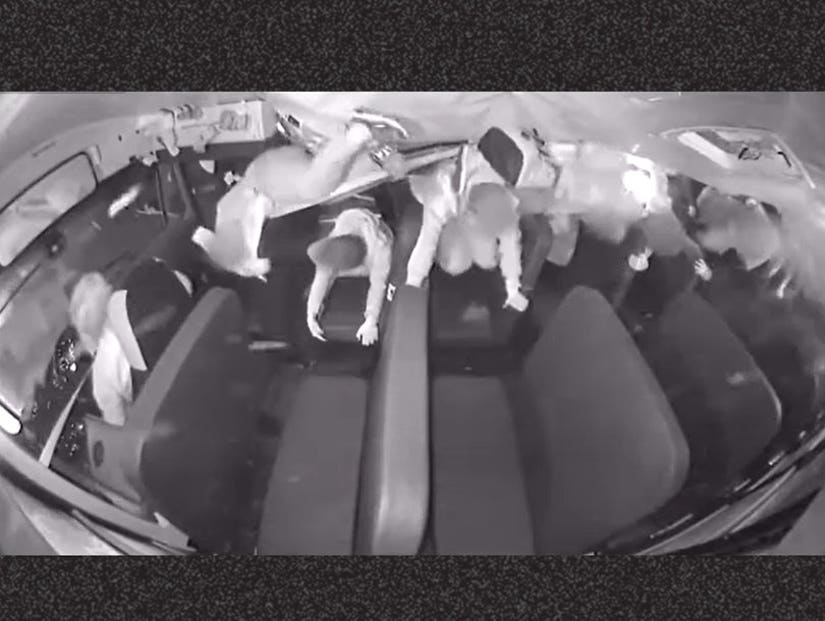 It's every parent's worst nightmare — that somehow had a happy ending.

An Ohio school bus carrying 25 students was flipped in a horror crash, and the whole thing was caught on camera.

Ohio State Highway Patrol released the footage, recorded on a security camera inside the bus, showing the moment a motorist ploughed into the side of the bus, as terrified pupils are tossed around the tumbling vehicle. 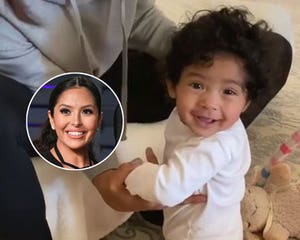 Miraculously, everyone survived. While there were injuries, none of them were serious.

According to police the accident, which occurred on December 19, was caused when a 1996 Ford Mustang failed to stop at a red light and smashed into the bus.

The driver of the Mustang, 42-year-old Joseph Thornton, was taken to hospital with a broken back. Troopers said he was driving on a suspended license at the time.

Sheridan High School student who was on board this bus when it flipped talks about what happened: We were pretty lucky honestly. The whole front end of the bus basically in pieces. " @wsyx6 pic.twitter.com/1tpibWrIsh

The hard-to-watch video shows the oblivious students sitting quietly and looking at their phones, when without warning a loud smash sends the bus spinning. The passengers scream in terror as the bus flips over sending the passengers flying into the roof and piling them on top of one another as the bus ends up on its side.

The bus driver, 74-year-old Danny Hupp, remains calm throughout, telling the students to get out through the windows and emergency exits, waiting until everyone is clear of the overturned vehicle before climbing out himself. 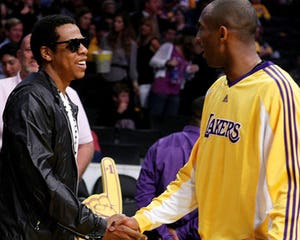 He and eight of the students were taken to hospital with non-life threatening injuries.

"We were pretty lucky, honestly," one of the students Ayden Lutz told Fox28. "The whole front end of the bus was basically in pieces."

"I just remember the bus sliding to the left and it flipped me, hitting the ceiling."

"I will see that bus in my dreams for years to come. It's the worst thing I could see as a superintendent and as a parent. That's not an image I'm going to remove." 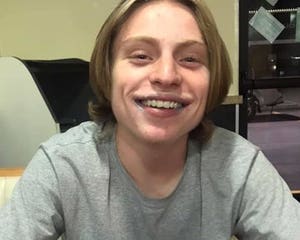