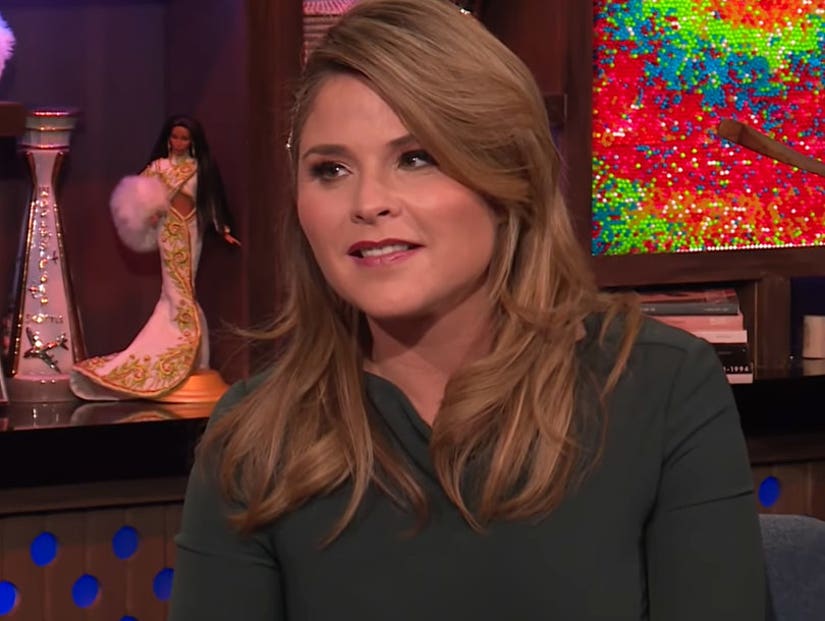 "I do think that people can have different beliefs and still be friends," the former First Daughter explained.

Jenna Bush Hager is sharing her thoughts on the backlash Ellen DeGeneres received after sitting next to her parents -- George W. Bush and Laura Bush -- at a Dallas Cowboys game last fall.

While appearing on "Watch What Happens Live" Wednesday night, the "Today with Hoda & Jenna" co-host was asked by a caller about the viral moment, which sparked controversy as critics slammed Ellen, a liberal, for spending time with the former Republican president and his wife.

However, in Bush Hager's opinion, it's all about coexisting despite our differences.

"I had just had a baby so to be totally honest I didn't pay that much attention to it," she explained, adding, "but I do think that people can have different beliefs and still be friends."

Bush Hager continued, "And I also think decency and humanity should be at the basis of all conversations." 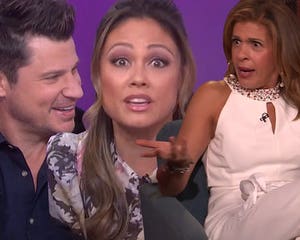 Also during her late-night appearance, the mom of three opened up about the biggest misconception about being a First Daughter. While her dad was in office for two terms -- from 2001 to 2009 -- Bush Hager actually never lived in the White House.

"It's kind of hard to tell what people think about you," she began. "But I do think it's hard, you know, people don't really know my parents, you know, who they are as my parents."

"I don't know what else would be a misconception?" she asked her "Today" co-host, Kotb, who replied, "I think Jenna, by the way, I think you're one of the most down-to-earth people and if we work with her every day and you never get the feeling that you've lived any other life than the kind of lives we've lived."

Bush Hager then clarified that she didn't live in the White House. "So people always be like, 'what was it like there?' I was in college so I lived in Austin."

"So it's hard to tell what people think about me but I think probably maybe that I'm not a hard worker," she added. "I try to fight against that a little."

Watch more from Bush Hager in the clip, below. 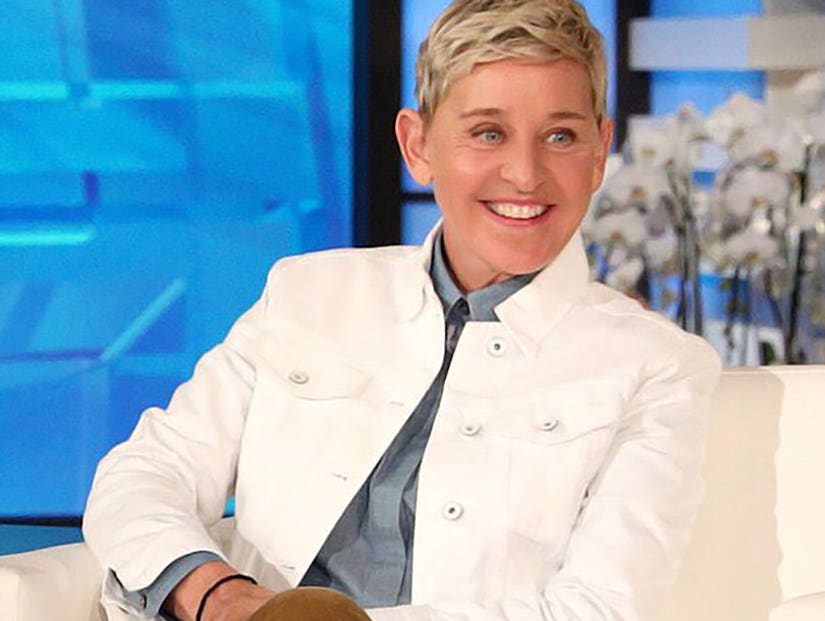