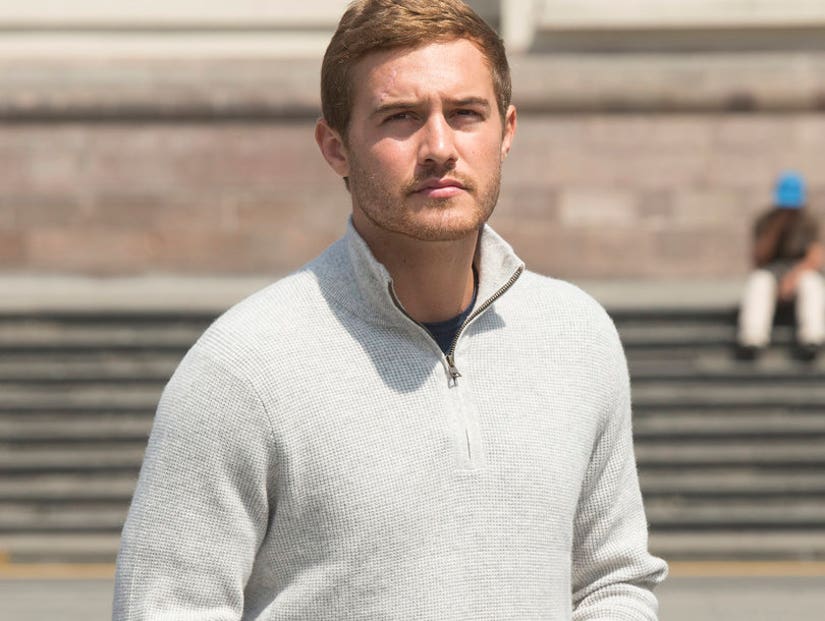 A lot of people said the word "love," but only one coupling had both partners say it -- plus, one of Peter's exes reveals more dirt from Victoria F.'s past.

So are we all convinced yet that "The Bachelor" producers force their leads to keep terrible choices as long as humanly possible on this show so there will be plenty of drama and chaos?

After all, if Peter Weber eliminated all of the difficult and confrontational and downright crazy right away, this would make for a pretty boring show, right? That certainly seems to be the case this season as we start off another episode with Victoria Fuller still in the house, still being erratic and frustrating at every turn. 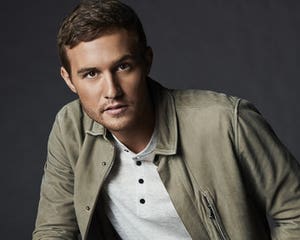 Could this be the week that he finally gets rid of her? It was hometown visits, and yet it was Peter who got a surprise visit form an ex-girlfriend to add even more spice to the drama soup that is, has been and always will be Victoria F.

Peter ran into the ex, Merissa, while on a date with Victoria at a Hunter Hayes concert in Virginia Beach. She's quick to warn him about the girl he can't seem to quit, telling him that "many relationships have been broken up" by Victoria.

Well, the smart thing to do would be to talk it out with Victoria, right? Of course. But then again, Peter isn't dealing with a mature adult. So, of course, Victoria immediately goes on the offensive -- which is her defense -- denying everything, getting really ugly and ultimately storming off.

Peter, understandably, doesn't love that this is how she handles difficult situations, because it's really hard to resolve anything when one party keeps getting mad and running away. And this communication impasse has been a problem all season long with Peter and Victoria F., who gets confrontational and nasty any time she's challenged.

She also deflects, changes the subject, twists things around and looks like she's trying to gaslight him half the time, so we're not really sure what's going on with her. But Merissa felt pretty confident that Victoria F. is bad news.

It got so ugly, Peter never even got to meet her family. So that's one hometown visit shot. So we're finally done with Victoria F. now, yes? Please? 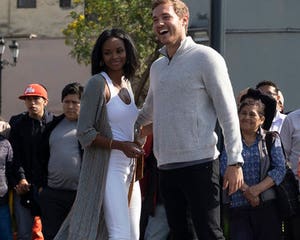 We're very nervous about this pairing, because we feel pretty confident that Peter is not on the same page with Madison when it comes to her faith, or her desire to be celibate until marriage. We all know what he's capable of when he's the one trying to impress (in a windmill).

And he was a bit wishy-washy about his own faith, while simply dropping "Bachelor" platitudes like "I like that" about her own convictions. Maybe he doesn't get how important it is to her, or maybe he's underplaying his own willingness to explore and firm up his own faith to get more in line with where she's at.

But we're doubtful, and this hometown visit did little to alleviate that. Even her dad was concerned they weren't on the same page, and wanted a commitment from Peter that he would commit to Madison and her only. And yet, Madison was one of two women Peter was willing to say he's falling in love with on the night (he'd already said it to her last week), but she was not able to reciprocate.

Kelsey has fallen in love with Peter, and to his credit, he has not said it back to her. But this poor girl has fallen hard and fast and is going to have her heart broken if he doesn't choose her in the end. She may have fallen the hardest of the remaining girls.

Even her family doesn't seem real confident that Peter's on the same page with his feelings, as they assured her they would be their to pick up the pieces and support her no matter what happens. In other words, we'll help you deal with your broken heart ... also, why did you fall so hard and fast? 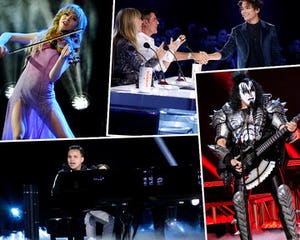 AGT Champions Finale 5th Judge: Did the Right Act Get Crowned Best of the Best?

Peter told Hannah Ann's dad that he was ready to drop the "love" bomb on her that night, and dad told him point-blank not to do it unless he "whole-heartedly" believed it. Well, Peter did it, but we're not sure papa's words had any impact. After all, he also told Madison that he loves her.

At least Hannah Ann returned the expression of love, making this the only pairing where both parties have actually said they loved one another. Hannah Ann has been a favorite to win this show all season, and things continue progressing that way, so we'll have to see what happens when it happens.

Peter is in love with two of the four women left in the competition. He's been warned about one of them from an ex-girlfriend and has a serious faith-based concern with another (or at least, that's our perception). So who did he choose to get rid of?

Neither of those women. Instead, it was Kelsey, whose parents seemed to have an idea this was coming sooner rather than later.

We got a teaser of Madison pulling him aside to talk, and we suspect this will be where she finally reveals that she wants to wait until marriage to have sex with him. Was that strategy to wait until after the rose ceremony, Madison?!

And then there's Victoria F., still there, still getting roses. What spell does she have on him? What does he see in her? Did they find a windmill somewhere off-camera that we don't know about? And we're not the only ones confused, as Twitter was all over the place after this one: 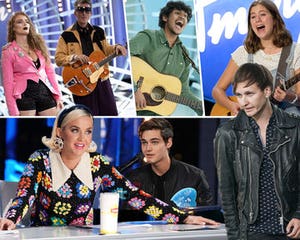 Bachelor nation when Peter gave his rose to Victoria F instead of Kelsey #TheBachelor pic.twitter.com/Ap6rs8a0pf

“I have such strong feelings for Victoria”
Bachelor Nation:#TheBachelor pic.twitter.com/Tw6OubqO4o

Peter to Victoria on every episode of the #Bachelor pic.twitter.com/DJ7XUbqWsI

The bachelor producers: ok so we want you to sing "I Want Crazy"

Hunter Hayes: ok I mean I have newer material are you sure you want that song ?

Producers: oh trust us this is the song #thebachelor pic.twitter.com/XizoIpyiWI

Ladies and gents....the dumbest bachelor in the history of this show. I'm tired. #TheBachelor pic.twitter.com/eKX1Le6gXc

Bachelor producers arranging for marissa to show up at that exact spot. #thebachelor pic.twitter.com/YFo50e2zId

watching victoria trying to have a calm, adult conversation with peter #Bachelor pic.twitter.com/sCPNmzB1sg

Next week on the bachelor:

Peter: so I heard you like the color blue.

Victoria: are you kidding me right now?? I am done. I can't catch a break. I am fucking done. #TheBachelor pic.twitter.com/gswZQkbmX1

Alright Victoria F is the worst person to ever be on the bachelor... in history... so manipulative and conniving. I'm so over her and her toxic actions #TheBachelor

ok did i miss some part of the show where Victoria and Peter made up and cleared the air and she's got a complete personality transplant?? #Bachelor pic.twitter.com/TCSApyirMz 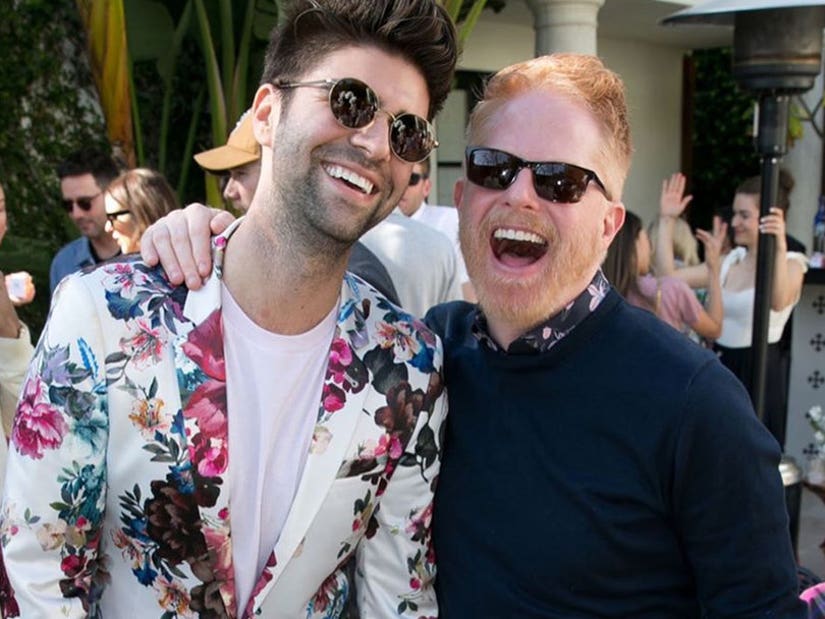