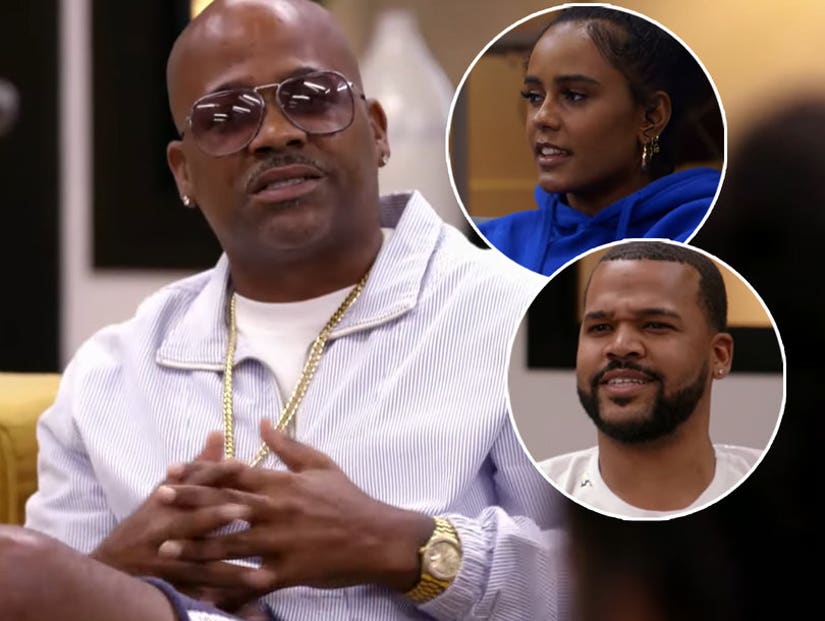 "You're a clown, you're both clowns," Dame shouts at his kids as he leaves the room.

Damon Dash sits down with son Damon "Boogie" Dash and daughter Ava for some much needed family therapy on this week's "Growing Up Hop Hop" ... but it most certainly does not go well.

In this exclusive sneak peek at tonight's new episode, Dame storms out of the session after the therapist is unable to calm escalating tensions between the three family members.

While Damon's issues with his son involve Boogie's sobriety, he and his daughter have also been at odds after she got involved in his volatile custody issues with her mother and Dame's ex-wife Rachel Roy.

Right off the bat, Boogie and Dame get into it, the two speaking over each other as Boogie claims his father once kicked him out of the family home. Dame denies the claim, while Ava takes her brother's side. "You're the reason we can't talk," Ava shouts, as her dad keeps making denials.

At this point, the therapist keeps trying to get them to speak to each other in a more civil manner. It doesn't work.

"You're straight spoiled," Dame tells his daughter. "I'm very disappointed in you. You're a child, I took care of you and you never gave me nothing in your life. You're disrespectful."

"Ask her why she went to court, why she got involved?" he then says to the therapist, before asking Ava directly, "How do you justify that?" 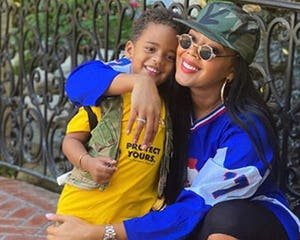 It doesn't get any better from there, as Dame keeps telling Boogie to "mind your business" while he hashes things out with Ava. "You're so sensitive, you're such a little girl about everything," says Dame, before his son tells him he's acting "crazy."

"Don't yell at me, bro," Dame shouts back. "The disrespect's gotta stop, stupid. Sit down or I'm leaving! Stupid. Family, no matter what, never goes against family. You're a clown, you're both clowns."

As Ava tells him to "go away," Dame does just that -- saying "I'm sick of you," before storming away from the cameras.

"Growing Up Hop Hop" airs Thursdays at 9 on WE tv.