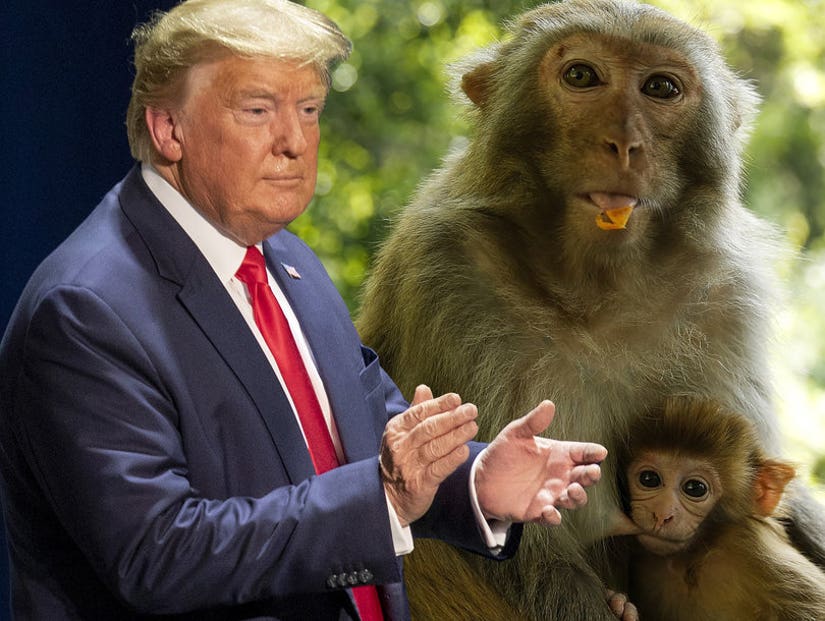 Despite spending $748billion on our military budget this year, US agents were not properly equipped to deal with this threat.

The Secret Service are great and all... but Donald Trump is going to need some extra specialist protection when he visits India next week.

Local police have been armed with slingshots to ward off any attacks by marauding monkeys.

The POTUS and the First Lady Melania Trump are set to visit the famous Taj Mahal — which is home to up to 700 rhesus macaques; the cheeky primates are notorious for harassing visitors, no matter how important they are. 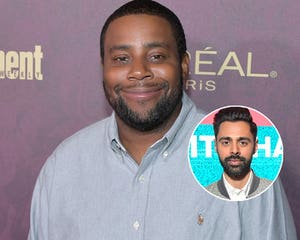 While the Secret Service will be on hand to protect the Commander-in-Chief should the local gang pounce, the slingshot division will aim to keep them at bay. According to the head of security at the world-famous mausoleum, Brij Bhushan, the monkeys are all-to-familiar with the sting of a catapult; so much so that the mere sight of them should be enough to discourage any attacks.

"The monkeys get frightened by just seeing us brandishing slingshots and run away," he told Reuters.

While the monkey offensive is usually just an effort to get food from tourists, they also frequently steal belongings like phones, cameras and even cash. 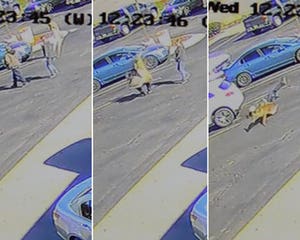 There have even been fatal attacks: in November of 2018, a 12-day old baby was snatched from its mother's arms in her home and killed. A month earlier a 72-year-old man was stoned to death after being surrounded by a troop of monkeys in the trees above him.

Trump's two day visit to India kicks off on Monday. 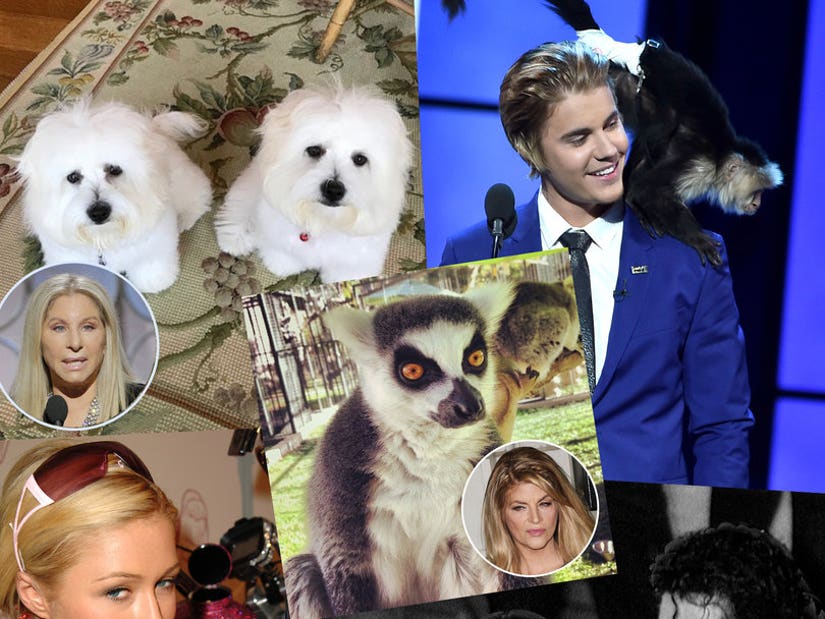