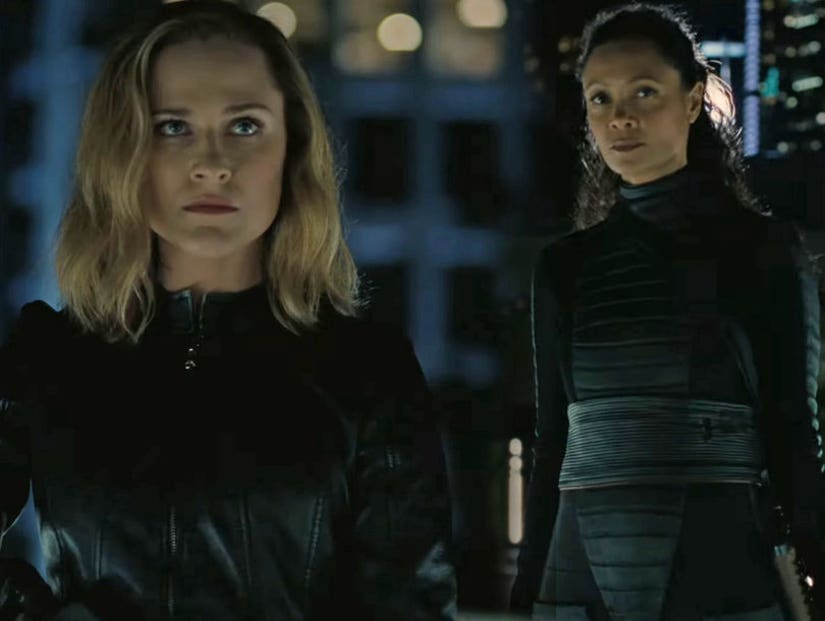 Evan Rachel Wood is in full superhero mode in the action-packed sneak peek.

Our two favorite robots will face off against each other when "Westworld" returns for Season 3.

HBO dropped a new trailer on Thursday morning, a sneak peek which ends with Evan Rachel Wood's Dolores squaring off against Thandie Newton's Maeve for what's sure to be an epic battle.

With the action taking place in the outside world, the sneak peek shows Dolores teaming up with Aaron Paul's construction worker character named Caleb. Maeve, meanwhile, is recruited by Vincent Cassel's new character to "track [Dolores] down and kill her." 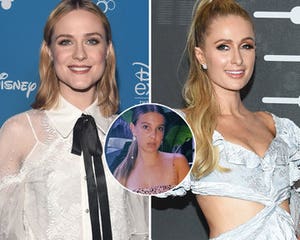