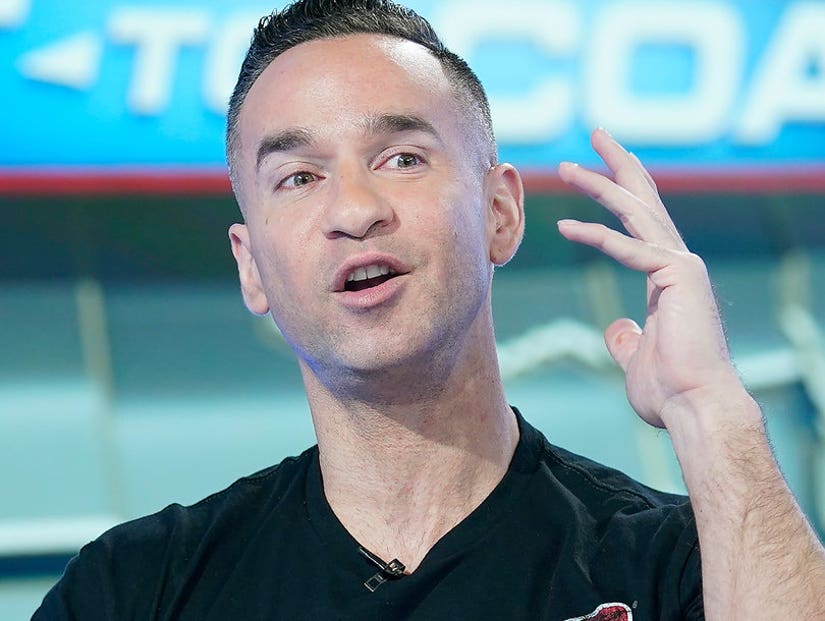 "I was like, 'Wow, shit just got real! I better keep my head on a swivel and call the missus.'"

Though he's a buff celebrity with unmatched positivity, even Mike "The Situation" Sorrentino experienced his fair share of fear in prison.

The "Jersey Shore" star said he kept busy by reading, working out and even watching "Jersey Shore" while serving his eight months for tax evasion at the Federal Correctional Institution in Otisville, New York. But when prison guards would search the inmates' bunks, the reality set in for Mike that he was "actually in prison."

"At times, I thought I was in the really cool prison, like a federal camp," he told Us Weekly. "But there was times when they did searches, and they found like shanks and stuff! I was like, 'Damn, I'm actually in prison! I better tighten up! I better tighten the hell up!' You know what I'm saying? You start to ease, like, 'Oh, I'm in the cool prison with white collar' ... and next thing you know, they searched a couple guys, and they found some shanks. I was like, 'Wow, shit just got real! I better keep my head on a swivel and call the missus.' Like, 'Hey, baby! I'm okay!'"

Vinny Guadagnino -- who along with Angelina Pivarnick joined Mike for the interview -- said having the whole group back together after Sitch's release in September of last year was "the highlight of the [upcoming] season."

"We didn't realize how much we loved each other until one of us was gone, and we really felt that void," Vin explained. "And then he comes back, and we can all exhale. But it was a long eight months of him being away."

"Yeah, it was," conceded Mike, as Vinny -- realizing how he sounded -- quipped, "It was long for me; I can't imagine how it was for him!"

Smiling, Mike said the time he was away felt "pretty long" and called it "an uncomfortable situation."

"A day away from your loved ones is unacceptable," he said. "The food wasn't good, the sleeping arrangements weren't good, but at the end of the day, you have to make the best of it, and I believe I did that. I lost 40 lbs, remained sober, and now I'm back with my family and loved ones and working and getting back to life. And that's what it's all about."

When asked how he was able to remain so positive throughout the process, Sorrentino said it was actually a "business decision."

"If you choose positivity against adversity, that's sort of like your weapon, you know what I'm saying?" he explained. "And if you're facing depression or anxiety or certain things in life, you have a choice. Do I rise above, or do I get swallowed up by circumstance? And I chose to sort of fight this thing. I chose to be accountable. I chose to hold my head high and handle this whole situation from start to finish with grace and class. And I'm very, very proud of myself, my family and my friends for supporting me." 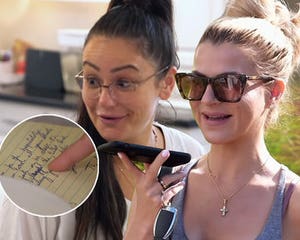 Vinny proudly added, "He obviously has been the inspiration for a while, but that was like seeing it in actual real life because it was tested. It's like, you can have all the quotes in the world, but that was actually something you had to physically go through, and he remained the same exact person in prison! He was emailing us, keeping me positive while he was there. So if he could do that, my hat's off to him."

Angelina said that seeing Mike was the first time post-prison was like seeing "Mike in 2009."

"I had a lot of time in there, you know? And like I said, I worked out two to three times per day," Mike explained, adding that "there were guys in there that were depressed, and they weren't really being active. And you saw that depression and anxiety kick in, and it was really getting the best of them. I chose to be active from day one and try to progress in any way, shape or form -- whether it's mentally, physically or spiritually. I believe I did that, along with reading books and the Bible and things like that."

"Listen, at the end of the day, I feel this experience has made me a better person, and I guess I have to thank God for that," he added. "You do make friends, but at the end of the day, it's about survival, you know what I'm saying? The guys in there were really good to me. I got extra food. I was able to watch 'Jersey Shore' every Thursday, which was really cool."

"I was a bit in my feels because that was my wedding season, so every Thursday, I'm actually in prison, can't go anywhere, I'm not with my wife watching it on TV," he noted. "So it was a bit surreal. But now I'm home and making the best of it." 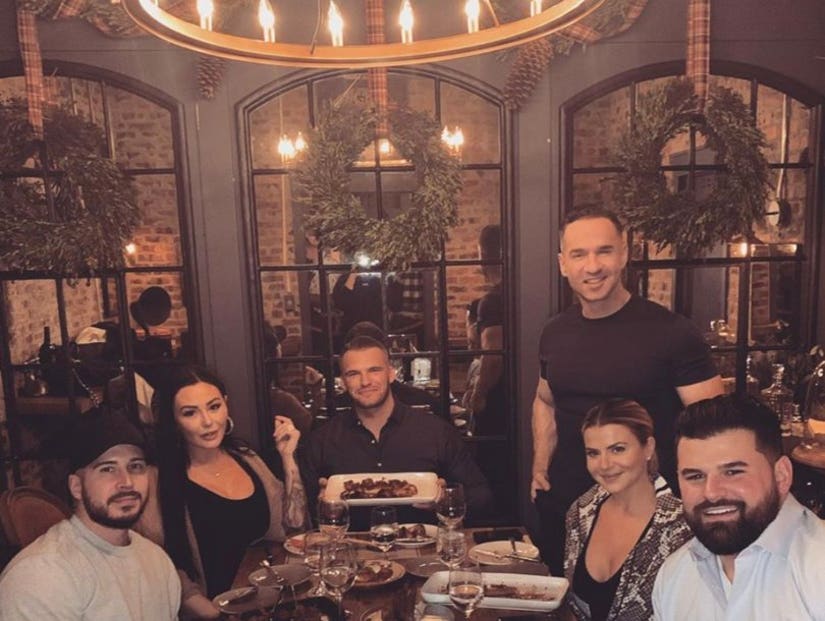 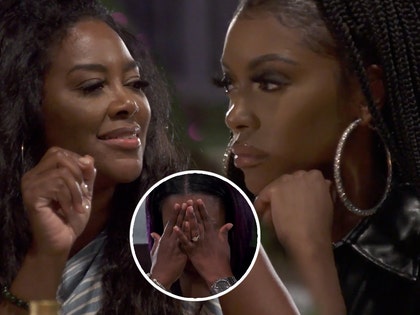 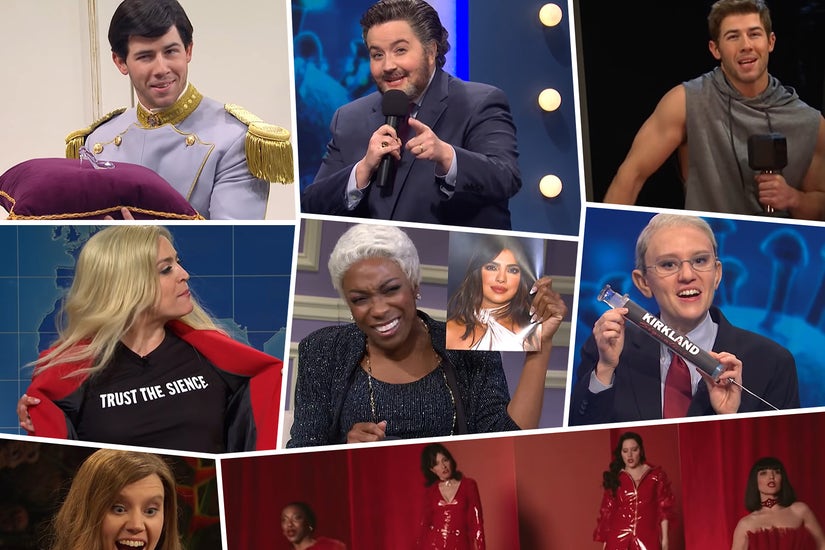