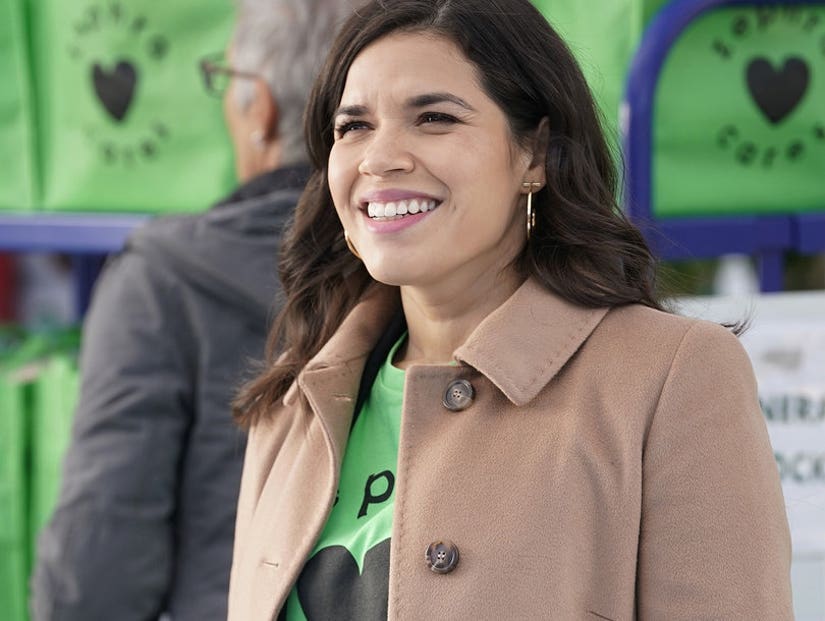 The series has already been renewed for a sixth season.

The actress and lead of NBC's "Superstore" announced she's leaving the show when the current, fifth season ends. Her last episode will air April 16, which is the season finale.

"The last five years on Superstore have been some of the most rewarding, enriching and enjoyable years of my career. Producing, directing and acting with this wonderful cast and crew has given me opportunities to grow as a person and storyteller," she said in a statement. "I'm so grateful to my partners at NBC and Universal Television for the support and belief they have always placed in the show, and I'm most thankful to the brilliant [creator] Justin Spitzer for creating the funny, smart and relevant world of Superstore and inviting me to be a part of it. As I start the next chapter for my family and career, I wish only the best, and much continued success, to my beloved Superstore family."

The show will continue without her, having already been renewed for a sixth season. 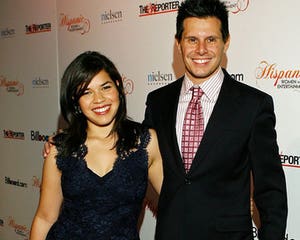 "America's immeasurable contributions to Superstore, both in front of and behind the camera as well as an ambassador for the show, can't possibly be quantified," NBC Entertainment Co-Presidents of Scripted Programming Lisa Katz and Tracey Pakosta said in a statement. "We feel so fortunate to call her both a colleague and friend."

In her time on the show, Ferrera has not only starred as Amy Sosa, she also serves as a producer on the series and has directed four episodes.

No word on what will happen with her character and on-screen boyfriend Jonah (played by Ben Feldman). 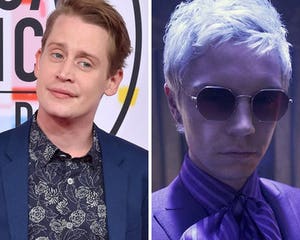