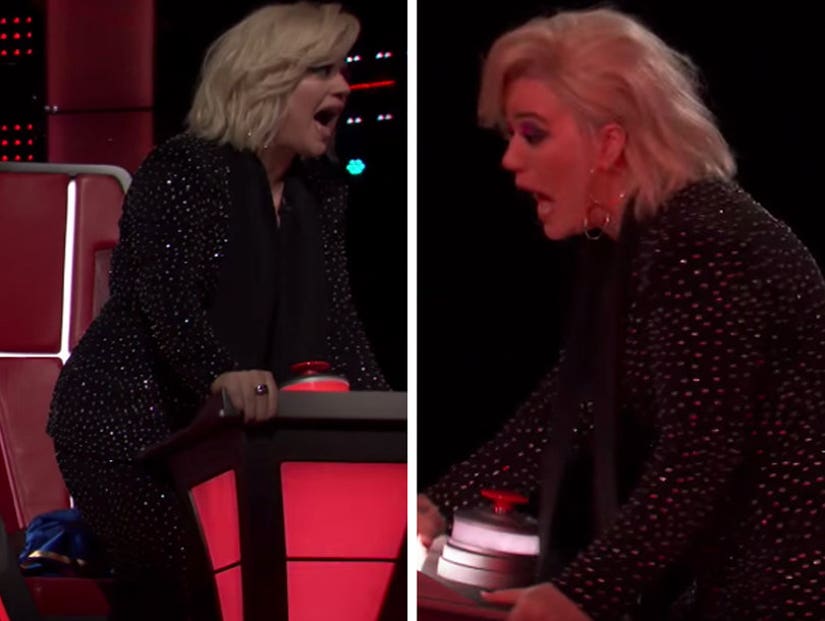 Only Kelly could ride this out in heels and with such grace and humor.

Kelly Clarkson's latest attempt to secure a new contestant for her team on "The Voice" got off to a shaky start Monday night thanks to a technical difficulty that almost sent her flying.

The OG "American Idol" winner is back for her fifth time as a mentor this season and was nearly thrown out of her red seat after a "chair malfunction" following Samuel Wilco's silky rendition of Stevie Wonder's "Lately."

The three-time "Voice" winner was the first to hit her buzzer, sending her chair turning in the right direction. Freshman coach Nick Jonas followed shortly behind her. But when Wilco was done singing, both of their seats immediately -- and mistakenly -- turned back around while they were standing. In reality, John Legend and Blake Shelton's chairs should have rotated toward the stage, but both stayed facing backward, leaving poor Wilco staring at four chair-backs.

Clarkson let out a shriek and held on for dear life, while Jonas barely reacted. "Y'all quit messing with me," she shouted, "I'm in heels, aw damn!"

Legend called it a "chair malfunction," as Shelton peeked around the side of his chair to welcome Wilco to the show. Finally, producers straightened out the situation and got everyone looking the correct way and the show back on track.

While both Clarkson and Jonas made their cases for Wilco, he decided to be on Team Nick -- saying his kids love his music.

"The Voice" airs Mondays on NBC. 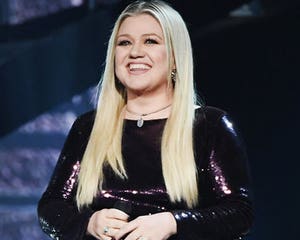