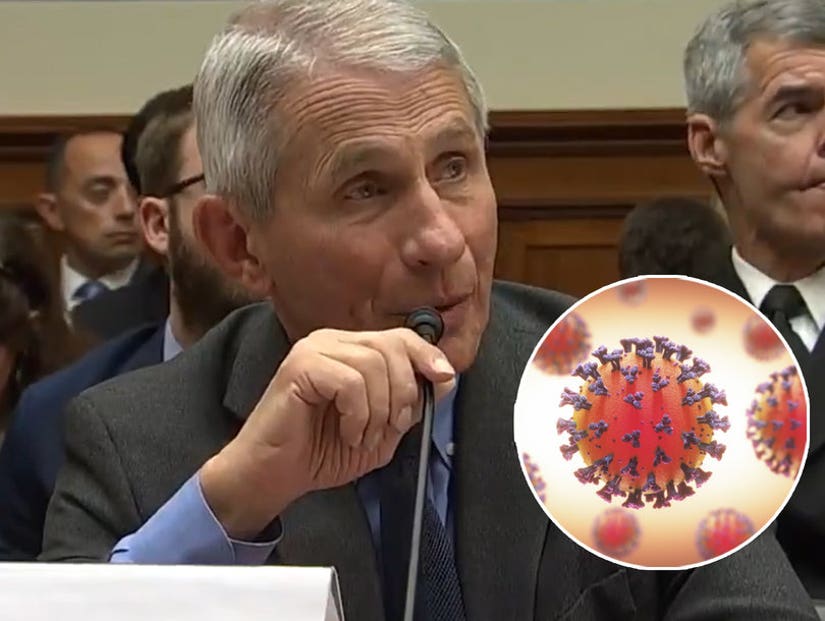 Potentially, one in every hundred people who contract the virus will die.

Coronavirus is ten times more deadly than influenza, one of the country's top health officials has warned.

Anthony Fauci, director of the National Institute of Allergy and Infectious Diseases, told the House Oversight Committee on Wednesday that while the seasonal flu kills one in every thousand, COVID-19 could potentially kill one in every hundred.

"The seasonal flu that we deal with every year has a mortality (rate) of 0.1 percent," he explained.

While the stated death rate for coronavirus is 3 percent, he said that even when that was diluted with all the cases with mild or even no symptoms, "that probably brings the mortality rate down to somewhere around 1 percent - which means it is ten times more lethal than the seasonal flu." 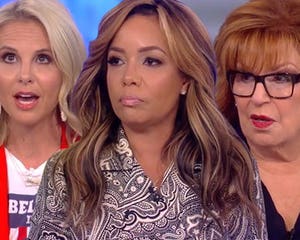 When Texas Congressman Michael Cloud suggested it was less deadly than H1N1 - AKA the Swine Flu - he got a swift rebuttal.

"No, absolutely not," the immunologist replied. "The 2009 pandemic of H1N1 was even less lethal than the regular seasonal flu."

With a smile, Rep Cloud told him: "I'm trying to let the American people know where to appropriately set their gauge."

Without a smile, Dr Fauci replied: "I think they set their gauge at 'this is a really serious problem that we have to take seriously'."

Anthony Fauci, the director of the National Institute of Allergy and Infectious Diseases, said #COVID2019 is 10x times more lethal than the flu, which kills nearly 0.1 percent of Americans who get it each year https://t.co/VgWX3V7NwJ pic.twitter.com/rSPuE8UPlK

Currently the US has recorded 1,238 cases in total and 36 deaths - a mortality rate of 3 percent.

Worldwide, the numbers are much bleaker: of the 71,600 cases that have resolved, 4,600 of them were fatalities - a mortality rate of 6 percent.

Dr Fauci said the worst is yet to come to the US. 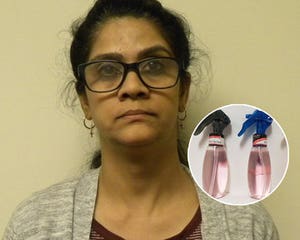 "I can say we will see more cases, and things will get worse than they are right now," he said.

"How much worse we'll get will depend on our ability to do two things: to contain the influx in people who are infected coming from the outside and the ability to contain and mitigate within our own country," he added. "Bottom line: It's going to get worse."

He said that even in areas with little or no reported cases, behavior has to change.

"We have to essentially assume that we are going to get hit," he warned. "And that's why we talk about making mitigation and containment in a much more vigorous way."

"People ask: 'Why would you want to make any mitigation? We don't have any cases.' That's when you do it."

Dr Fauci said the next four weeks were critical in how bad the country was going to be affected. 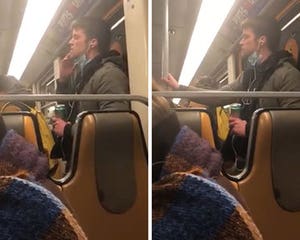