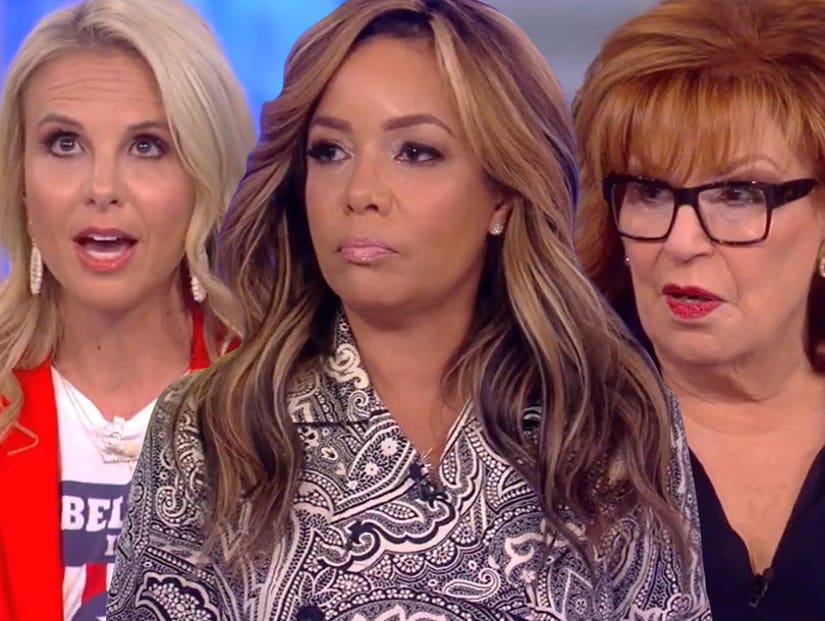 Hasselbeck says it's "not a panic situation" and praised President Trump's "strong leadership," the cohosts disagree.

Elisabeth Hasselbeck returned to "The View" on Wednesday to guest host the show, where she found herself in familiar territory facing off against a few of the other women.

After she, Whoopi Goldberg, Sunny Hostin, Joy Behar and Meghan McCain walked out to a totally empty studio -- ABC has adopted a policy of "social distancing" because of the coronavirus -- the cohosts addressed the outbreak at hand.

CALMING CORONAVIRUS FEARS: After more than 1,000 COVID-19 cases in the U.S. were confirmed on Tuesday evening, the co-hosts discuss Pres. Trump's handling of the novel virus and share what precautions they're taking amid the outbreak. https://t.co/A3KVbgImL2 pic.twitter.com/F48yqvzaQk

Joy joked she "took a bath in Purel" this morning, while Sunny explained her kids' schools were closed and express concern about her "at risk" grandmother. While she said, "I think everyone should be extra careful," Hasselbeck broke down what she saw as the "fine line between precaution and panic."

"Yes, we take precautions, we're gonna Purel, pray that God's got us in our tomorrows, we pray that this coronavirus is extinguished, that it stops in its tracks," she continued. "I also think we shouldn't be in a state of panic because what we're doing -- and taking cues from our president -- is taking early, strong bold actions to keep this at bay as much as we possibly can right now. We're still on the front end of this. I feel comfortable and confident because of strong leadership."

That's where Behar cut her off, asking where she was seeing "strong leadership." She added, "[Trump] has told us nothing of importance." 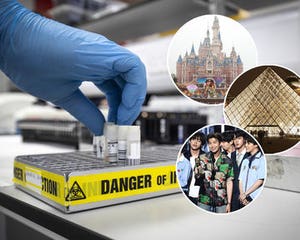 "What do you mean by that? He's actually proposing a middle class tax halt right now," Elisabeth responded, before Behar said she wasn't talking financial. "He's doing a lot of things to help people who might have to stay home for work, talking about insurance packages," Elisabeth added, "I think there's some great things happening."

Sunny disagreed, pointing out how problematic it is for a lot of people who live paycheck-to-paycheck without paid leave to stay home. "Totally a great point," Hasselbeck conceded.

"I think when you look at the response, Elisabeth, from this administration, it really hasn't been good," Sunny continued. "I don't think we've seen real leadership, we don't even have real testing."

Behar believed Trump's response to the situation will cost him reelection, before she said even he hadn't been tested for the virus. "Have you gotten tested," Elisabeth asked -- prompting Joy to point out that "there are no test kits" available to the general public. 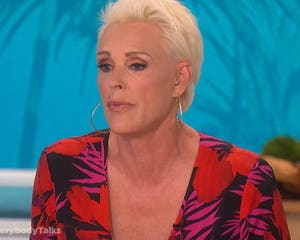 "I think we should prepare, I think we should pray, I'n not going to let Coronavirus rule me," Hasselbeck added. "These early actions by the president on travel restrictions, etc, I do believe long term will help our country. We have [an economic] buffer over time that can absorb this. I do think our leadership right now is pointing us to say hey, this is not a panic situation. This is a precautionary situation, use Purel, wash our hands, we're gonna be okay guys!"

"How can it not be a panic situation when you have people dying from this?" asked Sunny.

After Meghan said she believes there will be political implications from everyone self-quarantining -- both Joe Biden and Bernie Sanders have canceled rallies over concerns -- Hasselbeck ended the segment by trying to stay optimistic.

"Find a way to love somebody and hug them in a way that we can," she said, as Behar's eyes nearly rolled out of her head. "Because we need our hearts and our heads to be cared for as well. I think we're in a state where we can love each other well during this also."

After Raw Story posted Hasselbeck's stance, Rosie O'Donnell -- who famously sparred with Elisabeth when they were on "The View" together -- also slammed her former cohost on Twitter.

oh dear god - not again - enough with her 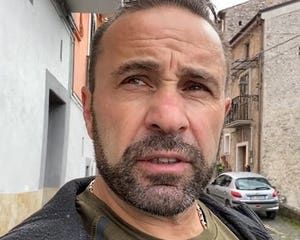