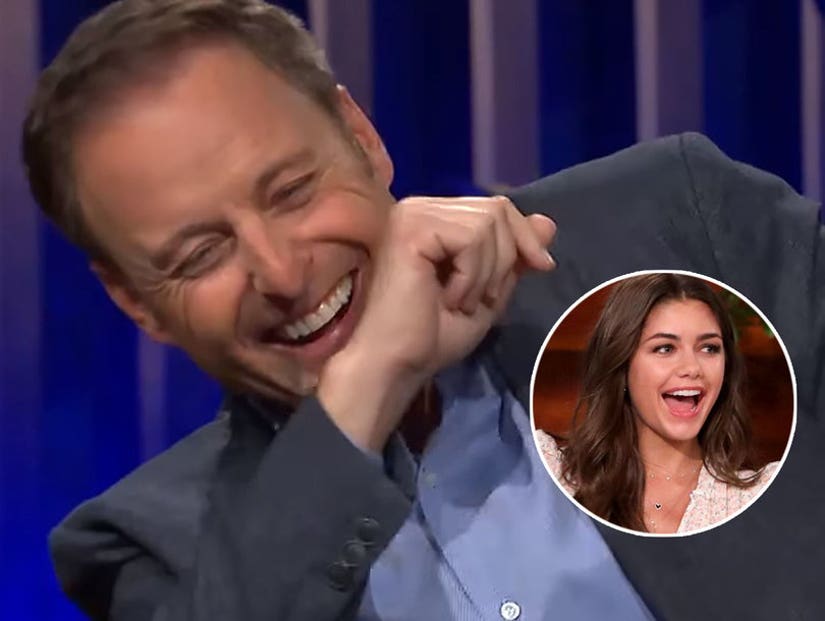 Hannah Ann Sluss throws some shade at Peter before revealing her celebrity crush, her "Bachelor" family crush and if she's in "Paradise" or not.

After one of the most controversial, unpredictable "Bachelor" finales in years, both Chris Harrison and Hannah Ann Sluss were making the talk show rounds to discuss the end of Peter Weber's crazy journey, the hearts broken and what was up with his mother, Barbara, shooting daggers at everyone.

The finale was the most-watched in four years for the franchise, the culmination of a disastrous season that saw Bachelor Nation seething in frustration, but also turning out in droves. There's just something about watching an accident play out in real time and in slow motion. 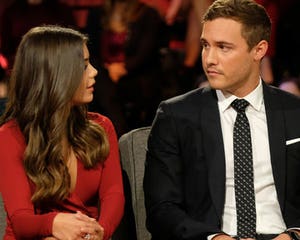 Hannah Ann emerged as the hero of the night during the "After the Rose" special Tuesday night, when she confronted the man who proposed to her at the end of the season only to pull the rug out from under her a month or so later. Unwavering in her support and love for him throughout the journey, Peter just couldn't reciprocate it because he was just so hung up with the girl who rejected him and walked away from the show.

Understandably, Hannah Ann was upset. And not just because he dumped her shortly after proposing to her, but because he withheld information about Madison's departure from the show and, more importantly, his lingering feelings for her. Not to mention she dropped the bombshell that he still needed closure with Hannah Brown after they got engaged.

Now the de factor runner up, as Peter wound up circling back to the aforementioned girl who dumped him, Madison Prewett, Hannah Ann was her usual bold and candid self during an appearance on "Ellen" with guest-host Sean Hayes. Playing a rapid-fire round of "Hannah Ann-swers," she managed to throw shade at Peter, shared regrets and her celebrity crushes.

After revealing that she was "single and ready to mingle," Sean asked her to name her celebrity crush. "Mario Lopez," she said with no hesitation. "Those dimples! He's so cute."

But she also admitted to a crush much closer to home, from the "Bachelor" family. "I think this is the easiest question," she said. "Tyler Cameron." 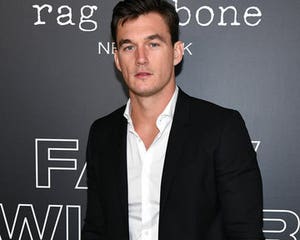 Tyler was most recently spotted reconnecting with Hannah Brown after the tragic passing of his mother. He briefly dated the former "Bachelorette," as well as at least one supermodel, since their season ended. And if his track record is any indication, he'll probably be dating Hannah Ann before we finish this sentence.

Hannah Ann was also asked if she was going to be a part of "Bachelor in Paradise," and she played coy, saying "There might be a bikini waiting for me." But where she played coy, host Chris Harrison was far more direct on another show.

When Sean asked if any celebs had dropped into her DMs, Hannah Ann name-dropped unabashed superfan David Spade, while she admitted she didn't know why fellow contestant Kelley was there. Ironically, that answer was also revealed by Chris Harrison over on David Spade's show, "Lights Out."

Chris joined David for a round-table discussion about the show, where David proved that he was a passionate fan. And he had nothing but praise for how Hannah Ann handled herself during that tough final sit-down with Peter.

The host also confirmed -- or at least seemed to confirm -- that not only was Hannah Ann a boss, but the "Bachelor" franchise wasn't done with her yet. While fans are clamoring for her to be the next "Bachelorette," Chris said, "She's already in 'Paradise.' She had 1.3 billion people slide into her DMs last night, and she's already in 'Paradise.'"

On the far opposite side of the spectrum was the woman who emerged as Twitter's villain of the night -- opposite Hannah Ann's hero -- Peter's own mother, Barbara.

"I really thought we were a chair-throw away from Springer," Chris admitted of how aggressively Barb was coming after both her son and the woman he ultimately chose. 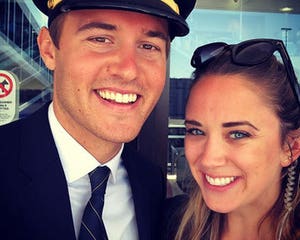 There's an old saying in Hollywood that the devil works harder but "Bachelor" producers work harder, and that was definitely true in some elements -- like what Spade called the "Barb-cam" -- but Barb's reaction was not something they planned for, prepared for or even anticipated.

"I was shocked," Chris admitted, saying he "just didn't see that coming." He went on to say that while he could tell she wasn't in a great mood before the show began, he didn't know exactly why.

"I didn't think that was what was going to happen. I didn't think she was just going to roll right over Peter like that. And even when we tried to fix that and said, okay, we're going to come back from this and she's gonna say, you know what, at the end of the day, it's my boy. It just never got there. It got worse and worse."

In almost the same breath, though, Chris did confirm that the producers definitely are aware of internet rumors and speculation and love toying with their beloved Bachelor Nation. From showing the producer Peter was rumored to have hooked up with to the surprise appearance of Kelley in the audience, there's always a plan. 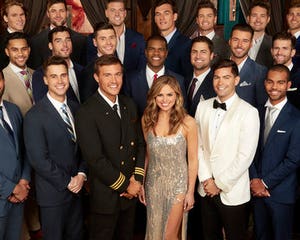 But he also officially debunked the producer rumor, saying, "Julie is the producer, nothing there."

He then went on to add that "Kelley, who we had there last night, just a little red herring, a little Easter egg we threw out there for Bachelor Nation."

Just like that little Easter egg of saying Hannah Ann is already in "Paradise," eh? The cast for the next cycle of the "Bachelor's" raunchier second cousin hasn't been announced yet, but it certainly looks like the "it girl" of the moment is going to be a part of it. Maybe that's a way to keep her in the "Bachelor" family so she can be ready to be the next "Bachelorette" after all -- and after Clare Crawley. 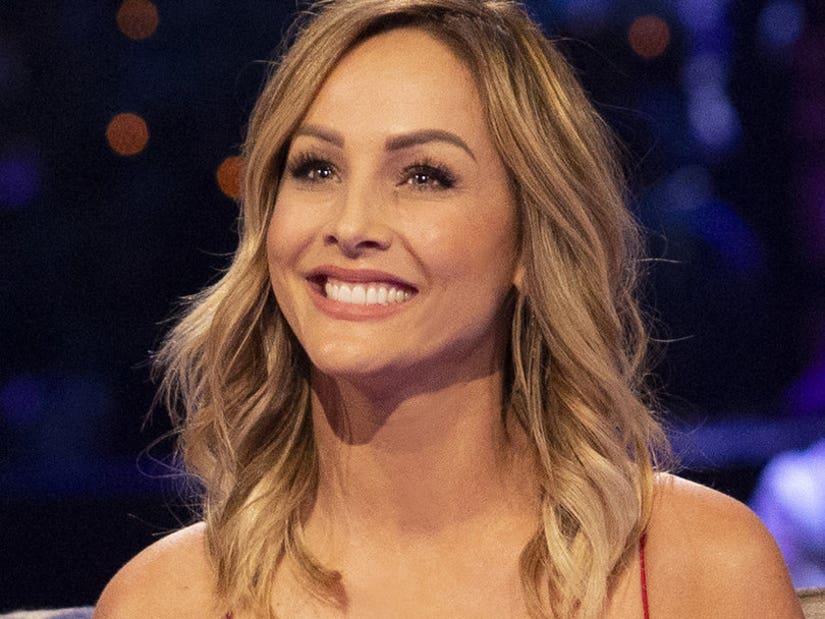