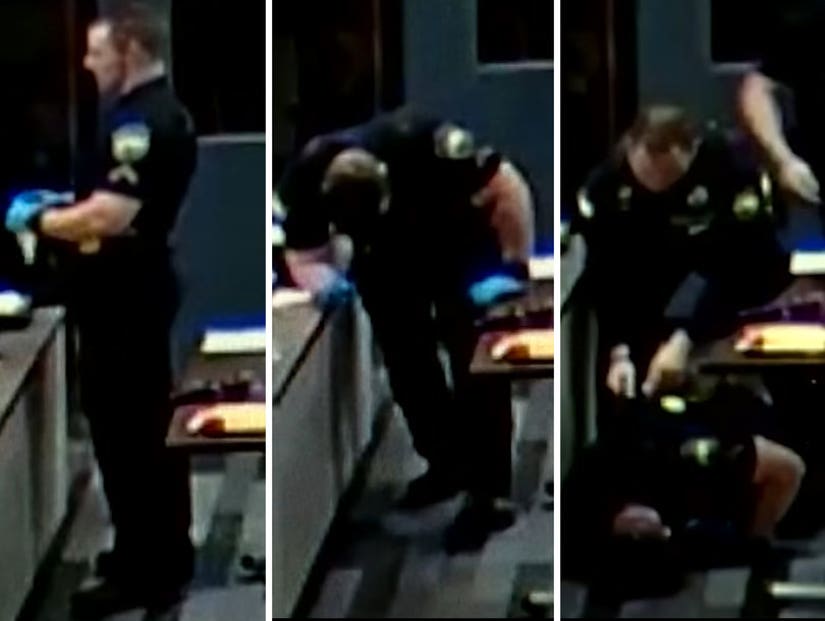 The drug is 50 times more potent than heroin; coming into contact with even the tiniest fleck can prove fatal.

This is the frightening moment a police officer almost accidentally overdosed on fentanyl -- just by touching it.

The Oklahoma officer was packing up evidence at Bartlesville Police Department when he suddenly collapsed.

Surveillance video shows the cop -- who was wearing surgical gloves at the time -- wrapping up the substances, believed to be laced with fentanyl. 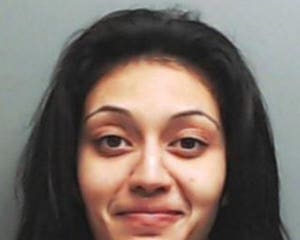 Talking to someone off camera as he works, he suddenly stops and leans on the counter, before keeling over to the floor.

His colleagues rush to his side and quickly figure out what had happened, administering the counter-drug Narcan, which they luckily had handy -- and which he believes likely saved his life.

"Becoming ill, light-headed, and basically passed out... I don't know what would have happened had they not acted so quickly," Sergeant Jim Warring told CBS17.

"It's really fortunate that, one, we had this available to us, and two, that our officers really inherited the training and paid attention to the training." 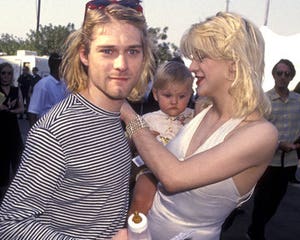 Sgt. Warring said it was the first time they ever had to use Narcan on one of their own.

The officer was hospitalized along with another officer who may have been exposed to the lethal drug; both recovered.

Fentanyl is an opioid used as a pain medication and mixed with other drugs for anesthesia; it is also used as a recreational drug, usually mixed with heroin or cocaine.

Overdosing is an extremely high risk, as the drug is 100 times stronger than morphine, and 50 times more potent than heroin; coming into contact with even the tiniest fleck can prove fatal.

"Even though the officer may not be dealing with the individual, all the evidence and things that we handle on a day-to-day basis, that can harm you too," Sgt. Warring said. 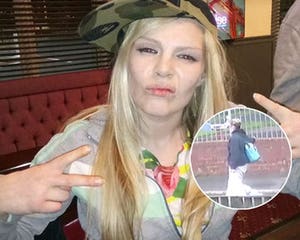