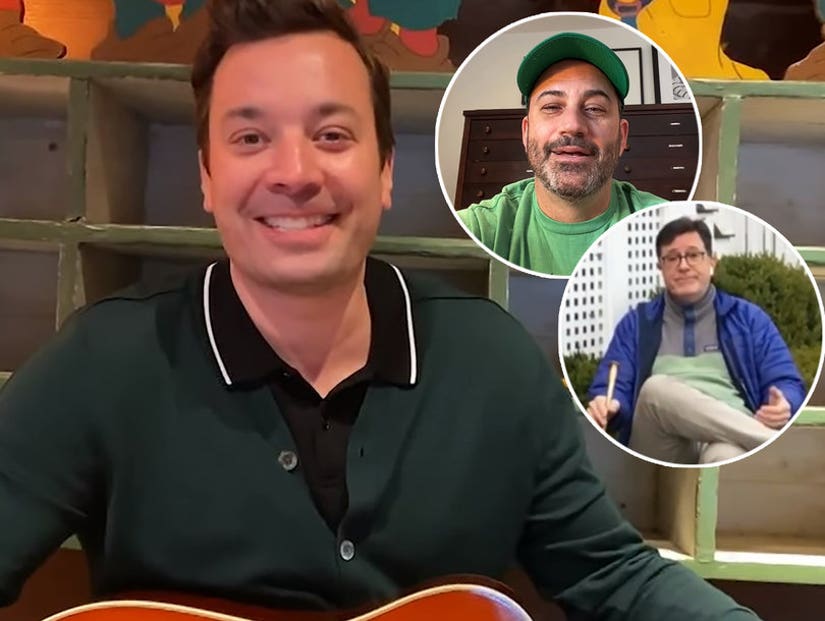 Stephen Colbert has been tweaking his reruns with new monologues delivered from his house this week, while Kimmel and Fallon took their charity-driven efforts straight to the web.

Fans wondering how they would get by without new late-night shows during the coronavirus pandemic might just need to shift their attention online. After Stephen Colbert offered a bathtub monologue on Monday night, Jimmys Fallon and Kimmel joined him with web-only monologues from their own homes on Tuesday.

While we probably won't cover what they're up to through this entire period of social separation, we're in such an unprecedented era in this country, it is worth noting when unusual or unique steps like these are taken. Both Fallon and Kimmel committed to providing new comment every night until they're able to return to work. 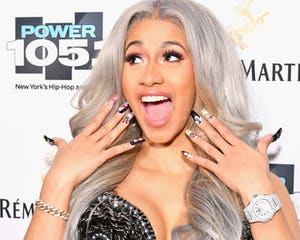 What's remarkable is that none of these men are obligated to continue providing new content for their fans during this hiatus, so it's a tremendous gesture of goodwill on their part to try and help lighten people's days with new, topical and fun content while so many are effectively stuck at home.

"The only way we're going to get through this is by sticking together," Kimmel said in his mini-logue, "while of course remaining at the CDC-approved distance of at least six feet apart." 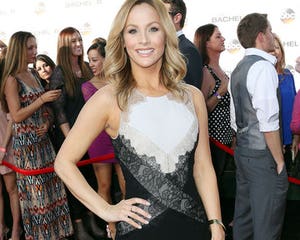 What basically amounted to a slightly structured home video, Jimmy enlisted his wife Nancy as his camera operator, invited his dog on as his first guest and had his daughter Frances literally running around.

"I wanted to put something out there so that we could have some levity in these bizzare times," Jimmy Fallon said at the top of his 10-minute clip, introducing the first of what he's calling "The Tonight Show: Home Edition." He promised to bring new content each night as long as this situation is our normal.

Further, he's using this unique platform to promote a different charity each night, with the first spotlight on FeedingAmerica.org. By the way, we love that all of his "graphics" appear to have been created by his six-year-old daughter, Winnie.

Once again, he gave a traditional monologue a shot, and it was even more awkward as the one he tried to deliver without a studio audience. But there's something so delightful about the organic, unscripted avant garde presentation as he shared some of his St. Patrick's Day recipes and a new song, "St. Patrick's Day Quarantine." 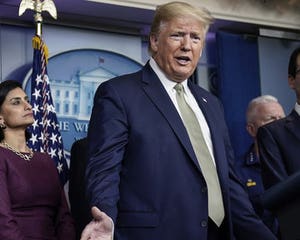 For his inaugural edition, he talked about being quarantined with his kids, running out of snacks and crafts, and the fact that he's hiding out in his office to escape them for a few moments. Well, at least we know why he's doing this!

He also didn't enlist anyone to serve as his cameraman, and clearly didn't think about simply leaning his phone somewhere, so the entire thing was delivered as a six-minute selfie. But his kids also helped with the graphics and even served as his announcer ... yeller?

Kimmel even had actual cutaways, as when he joked about Trump suggested we not hoard groceries he cut to a shot of Trump presenting his smorgasbord of fast food he presented to pretty much any sports team that came to the White House, and even had an animated interstitial to set up some of his ideas of how to have fun in your home.

But, like Fallon, Kimmel was unscripted and the whole thing felt a bit like guerrilla entertainment, which feels totally appropriate for how many people are feeling during this near nationwide shutdown. Also like Fallon, Kimmel is using each day to make a donation and spotlight a different charity organization, with NoKidHungry.org getting his first spotlight. 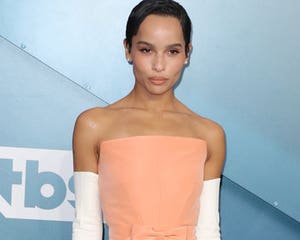 (A) Late Show with Stephen Colbert

By this second edition of Colbert's nightly at-home journey, he was creating a unique hybrid on the air, with these original monologues setting up a repeat episode with his guests. It's definitely a clever way to stay topical, and makes the repeats feel fresher than most of his competition.

Other than the fact he was on his porch by his firepit, Colbert's delivery felt a lot more like the same Colbert fans got in-studio. It was as if his team of writers were involved in this 18-minute effort and he had all the same cutaways to tweets, graphics and video footage that we've all gotten used to as he surged to the top of the late-night ratings heap.

He and Jon even wrapped their mini-sode with a coronavirus self-isolating twist on "Danny Boy" before Jon played everyone out with a rousing performance from his home piano.

There's no telling how long things will be shut down for certain, as reports have varied, but based on the comments to these YouTube clips, people are appreciative to have some sense of normalcy in their lives with these amateur productions of their favorite late-night shows.

When you've grown used to spending your evenings with the same faces night after night, it provides an important sense of comfort in troubled times to have them there, bringing laughs. That they're taking the time to do this from their homes is a testament to their dedication to their fans, and a statement on their importance as part of the fabric of what normal is in this country. Or was ... and surely will be again. 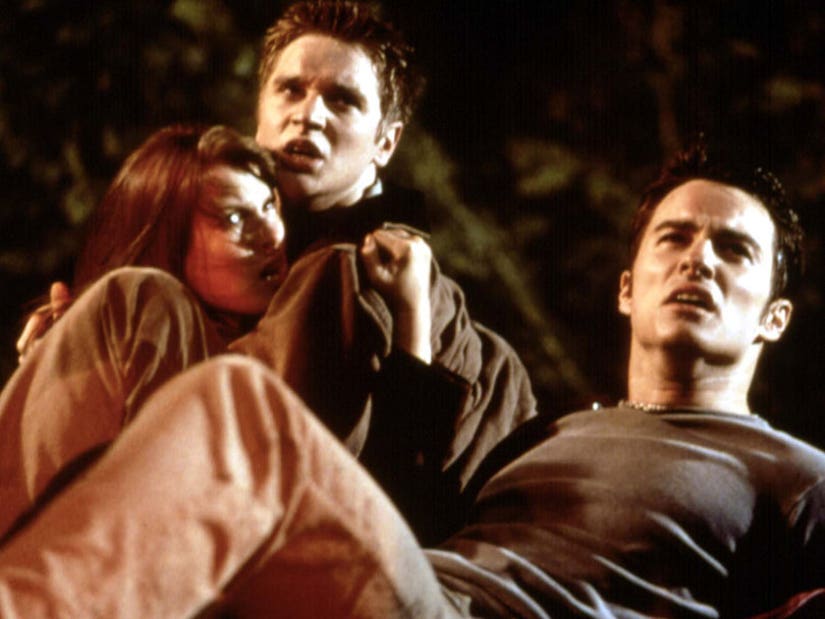