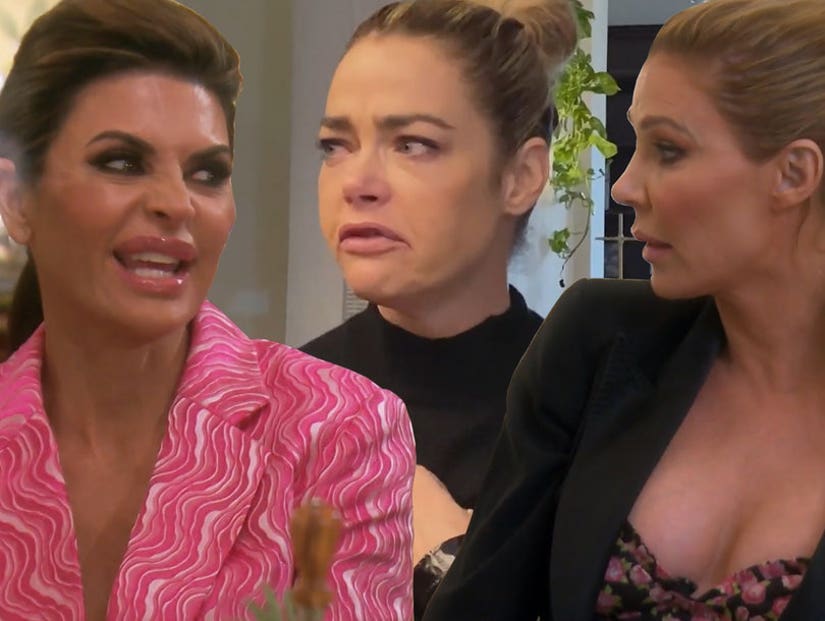 The trailer pits Kyle against Dorit and Aaron and Erika ... before addressing the hookup rumors head on.

Andy Cohen just gave us a self-isolation treat by finally dropping the trailer for Season 10 of "The Real Housewives of Beverly Hills" -- and it's going to be goooood.

The main attraction here are the battle lines drawn between Denise Richards and the rest of the cast, after being confronted with rumors she and Brandi Glanville were secretly hooking up. ICYMI, there was a report last year Denise told Brandi she and husband Aaron were in an "open marriage" -- but that apparently wasn't the cast and he was "hurt" by the allegations. Denise's rep said the report was false, while Richards herself denied having an open marriage.

"She's not who she pretends to be," Brandi said in the new trailer, before an angry Denise is seen saying, "I don't deserve this, that is a huge thing to f--king say."

Cut to Lisa Rinna, seemingly filling in the blanks: "So they f--ked?"

From there, it's footage of Richards crying as she says, "Don't try and destroy my family" -- before Rinna asks Denise whether she issues a cease and desist, something Brandi referenced in a recent interview. "Who told you that?" asks Richards. "You're so angry," Denise tells her.

The trailer also highlights some feuding between Kyle Richards and Dorit Kemsley, beef with Rinna and Teddi Mellencamp, revived drama between Lisa and Camille Grammer and even some tensions between Erika Jayne and Denise's husband.

As for newcomers Garcelle Beauvais and Sutton Stracke, Beavauis calls the drama "some white people stuff," while Sutton says Teddi is "boring." 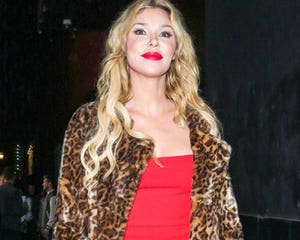