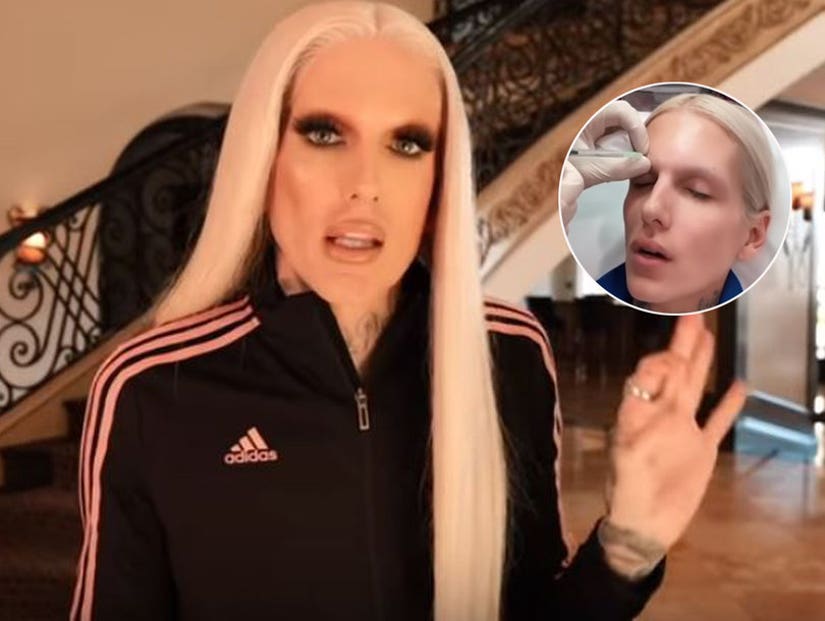 "Because the world's ending, let's get Botox for the first time," the makeup guru said.

Jeffree Star is sharing what he's been up to while self-quarantining during the coronavirus pandemic.

In his latest video, titled "Never Leaving My House Again...," the YouTube star revealed he recently got Botox for the first time and recalled the "wild" experience before getting a quick glow up from his glam squad at home. 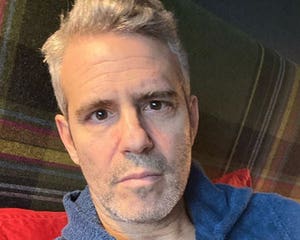 "We're going to get ready today. We're going to get ready in this quarantine environment," Jeffree said in the clip, after letting in his hair stylist. "Everyone out there watching, I think the world is in a really weird state now...The fact that there's real cities on full lockdown. There's so much happening, it's just really overwhelming."

While he promised to talk about all of the "craziness" going on in the world, the makeup mogul also pointed out how many of his fans turn to his videos as a way to escape. So Jeffree did what he does best: got his hair and makeup done, reviewed a new product, teased his upcoming makeup collection and opened up about his experience getting Botox. (He only left the house to -- wait for it -- pick up a custom McLaren.)

"Now you might see a little few lumps on my forehead. I got Botox -- yes for the first time -- I know no one believes me," Jeffree continued, while his glam team worked. "They think I've had it forever. I've never had it before, never needed to. And I thought, bitch. It's time to quarantine these f--kin wrinkles while we're all sitting here."

The Jeffree Star Cosmetics founder said after self-isolating at home for six days -- before Gov. Gavin Newsom of California ordered the state to shelter in place -- he got a "little stir crazy" so he decided to visit his doctor, Dr. Will Kirby, to get Botox.

Jeffree then inserted some footage of him getting the injections. "Because the world's ending, let's get botox for the first time," he recalled in the clip.

Meanwhile back at his house, the makeup guru continued, "It looked a little gnarly so I have a little bruise and a little bump right here, which is going to go away. It's literally on day two. But I feel good."

Jeffree went on to tease a new palette, which was set to drop next month, but that was before global coronavirus pandemic.

"My next collection and palette is so sickening," he said as his makeup artist did his eyeshadow. "So I don't know what's going to happen with the world. It's slated for like the end of April -- and no it has nothing to do with 4/20 -- it's so much sicker than a 4/20 moment, but we are going to have some 4/20 merch and some cute hoodies, but the next collection..." 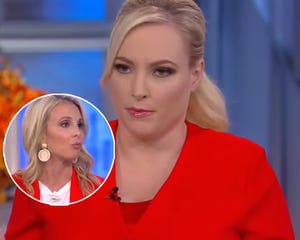 As his glam was almost finished, it was time for Jeffree's makeup artist to put on the fake eyelashes. "One more lash and I am the vaccine, bitch," Jeffree joked.

After showing off some luxurious new additions to his house, the internet personality then took a little trip to Burbank (with no traffic) to see his new custom McLaren.

"I'd like to officially announce that 2020 is NOT Jeffree Star Approved," Jeffree wrote in the description of the 17-minute clip. "Here is a video I filmed a few days ago before California went on full lock down. Right now we are not allowed to leave our homes unless to get food or medicine"

"We've never seen anything like this happen before," he continued. "It's been hard to sit down and film with all of this craziness happening but I hope this gives you a distraction for a few minutes. Love you guys so much."

Check out his new ride, his post-Botox look and more in the full video, above. 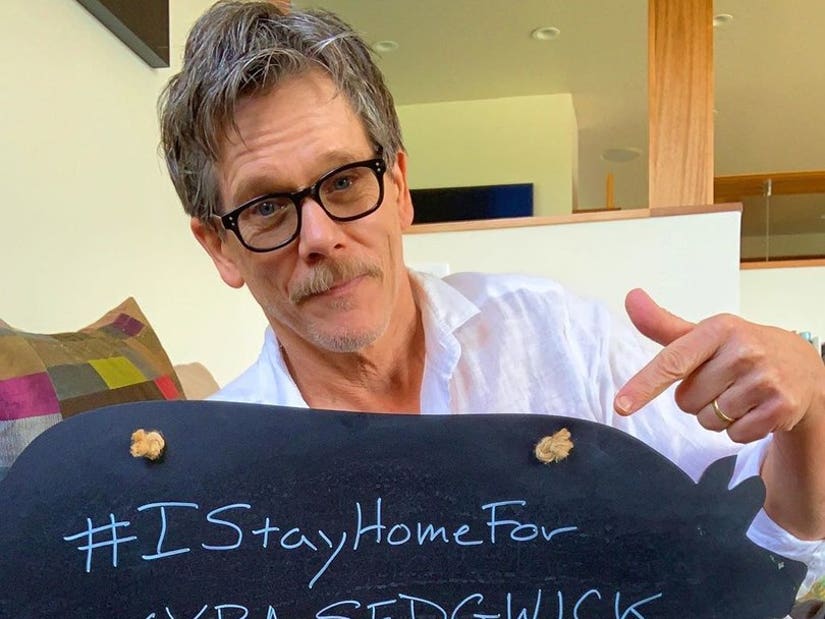