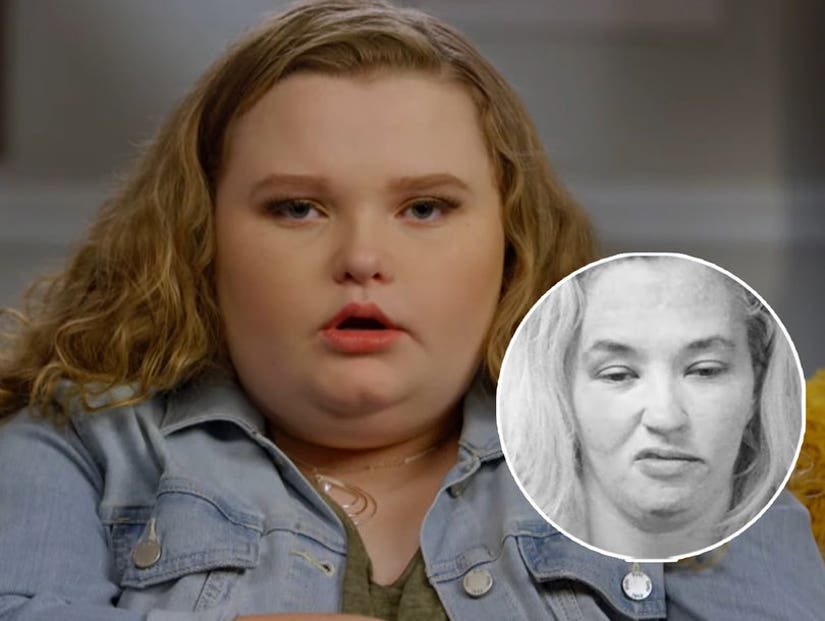 It was a sad state of affairs as Alana "Honey Boo Boo" Thompson revealed how her mom's behavior has affected her.

As the title suggests, this season of "Mama June: Family Crisis" will revolve around the titular reality star's destructive behavior and the fallout it's caused in her family.

Friday night's premiere was filmed just 2 months after she and boyfriend Geno Doak were arrested for crack cocaine possession in 2019. In the time since, they've pled not guilty to felony drug possession and face jail time if convicted.

June's youngest daughter, Alana "Honey Boo Boo" Thompson, is now in the custody of her sister, Lauryn (aka Pumpkin). And, following a failed intervention last year, the situation is dire all around.

With Lauryn calling the shots now, there were questions about Alana returning to school, after June home-schooled her. Lauryn thought it could be a good move to re-enroll her, to help "give her the stability of being a normal kid." Pumpkin was also dealing with Honey Boo Boo's father, Sugar Bear, and his wife Jennifer, who were jockeying for more time with her.

As for the sisters' communication with their mother, both had a hard time reaching her. "She doesn't even answer our calls, it goes to voicemail," said Pumpkin. Added Alana, "Or they say all their phones dead, or they were sleeping."

The situation left Lauryn wondering what else they could possible do to help her.

"We tried to send her to rehab, the network even gave her the opportunity that anybody in their right f--ming mind would take... she checked out in less than 24 hours," she said. "She could literally get years behind bars. How much more money are they gonna blow through until they're completely broke?" 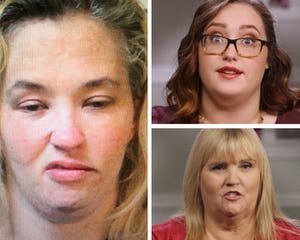 To drive home just how twisted things were getting, June's other daughter Jessica then barged in, accusing her mother of pawning the title to her car without telling her. "I never really thought Mama would do this to us," Alana said in a confessional. "I don't even know who she is anymore honestly. We all just want the old Mama back and she's not understanding that."

Pumpkin also hoped that if their mother somehow saw how well they were doing without her, it would make her want to "step up and try to do better for herself."

Pointing out that Alana was still wearing a ring Geno gave her, Pumpkin wondered why she hadn't taken it off, as they partly blame him for her downward spiral. "It reminds me of when we all used to have fun and we all used to be a family," said Alana, adding she looked at it as a ring from "Mama" since she bought it.

Even Sugar Bear had something to say about June's arrest, saying he's never been as low as she was. "June's always called me a deadbeat dad for years, but hey, I wasn't arrested for crack cocaine was I?" he said in a confessional. "I wish June would have listened to Whitney Houston back in the day, crack is wack!"

Though he trash talked her to the camera, he promised he wouldn't do it to Alana when they saw each other.

The episode ended with June's sister, Doe Doe, heading to a casino to try and find June. As for which one to hit up, she said she learned where June could be thanks to pictures in "the tabloids. Cameras weren't allowed inside the establishment, however, and as production waited for Doe Doe to come out, an ambulance rushed onto the scene for someone inside. 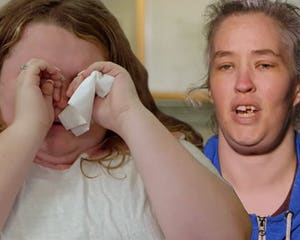