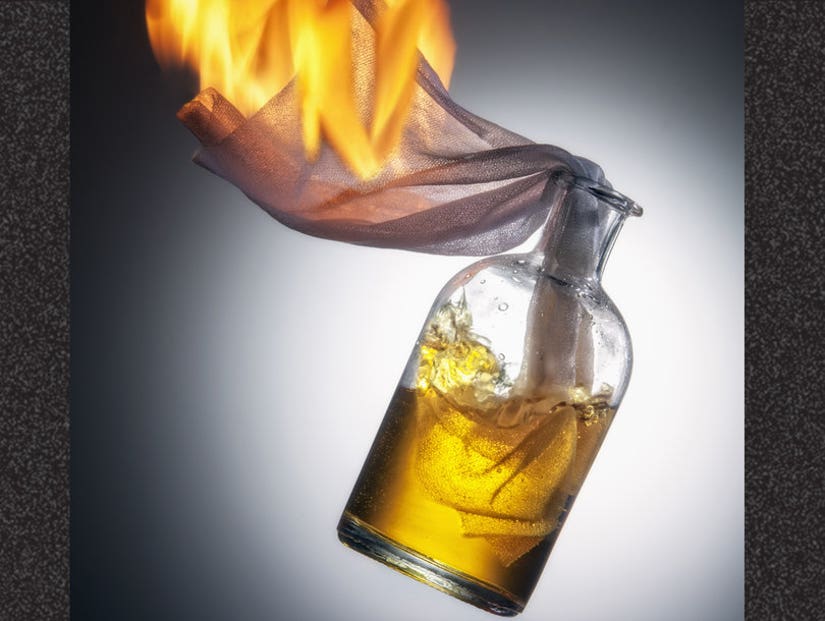 A number of people were also arrested for falsely claiming they had the coronavirus and spitting on cops.

Stay at home or be shamed!

New Jersey Attorney General Gurbir S. Grewal released a list of recent arrests conducted amid the state's stay-at-home order for the coronavirus pandemic, calling out people who have not only violated it, but broken other laws in the process.

Grewal urged Jersey residents to follow the order to "not only to keep themselves and others healthy, but to avoid creating more work and risks for hard-pressed law enforcement officers." The offenses listed included everything from molotov cocktails -- yep, you read that correctly -- to a number of people who falsely claimed they contracted COVID-19 and then spit on officers. 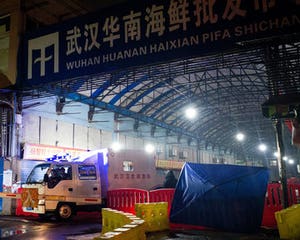 The social-distancing order took effect March 21, with an end date TBD. Below are just a few of the more outrageous offenses that went down in the state following the rule.

Two homeowners were arrested for holding weddings at their homes, another man was charged with disorderly conduct for throwing a big party and a group of four was also arrested for allegedly drag racing and doing donuts in a school parking lot. 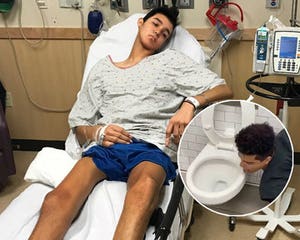