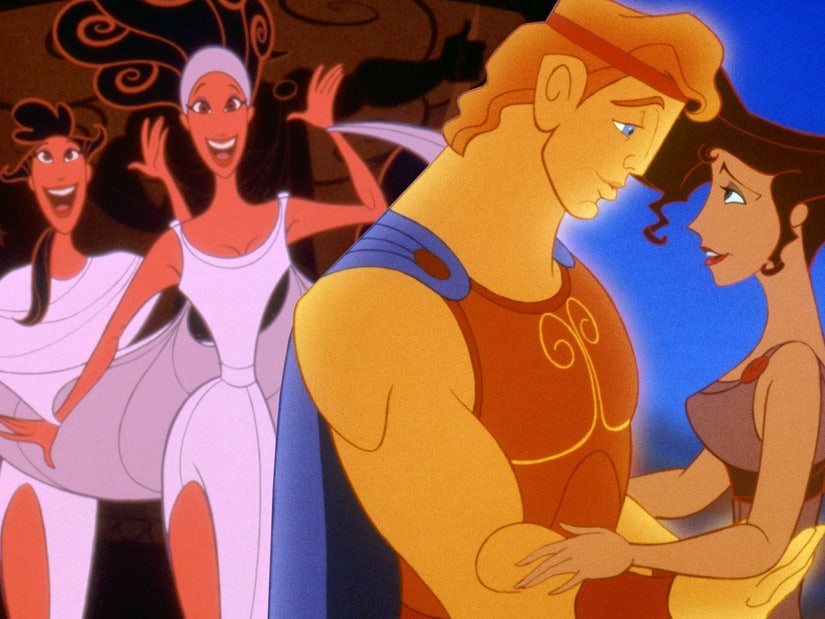 Fans of the Disney movie are already fan-casting who they want to see go from Zero to Hero, in no time flat.

Another day, another Disney animated movie getting a live-action remake. The film this time: the underrated 1997 musical "Hercules."

While Disney hasn't commented on the report, DisInsider claims the Mouse House will tackle the Greek hero story as its next remake. The movie will reportedly be for theatrical release and not for Disney+.

According to The Hollywood Reporter, "Avengers: Endgame" directors Joe and Anthony Russo are producing, while Dave Callaham -- who wrote Marvel's upcoming "Shang-Chi and the Legend of the Ten Rings" -- is set to write the script. The movie is reportedly "far from the casting stage" and it's unclear whether it will be a musical, as "Mulan" ditched the songs for its upcoming adaptation. 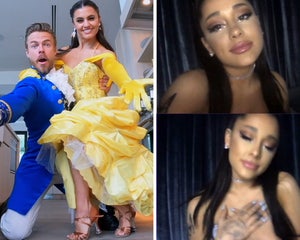 As the intital report went viral, it quickly gained traction on Twitter, where fans started dream casting the titular role, as well as Megara, Philoctetes, Hades and, most importantly, The Muses. The five-woman Greek chorus has some of the best songs on the soundtrack, easily, with some powerhouse vocalists all having their names thrown out to land the roles.

One of the most popular names was "Glee" alum Amber Riley, who actually threw her own hat into the ring.

Riley most recently appeared on ABC's "The Disney Family Singalong," where she sang "Let It Go" from "Frozen" in front of a green screen inside her own home. It was one of the night's standout performances.

During that same Disney special, Ariana Grande absolutely killed Megara's song from the animated film, performing both the lead vocals and recording separate videos as each of the Muses. She's currently the lead Twitter choice to play Meg on screen. Anna Kendrick and Elizabeth Gillies have also popped up a few times on social media.

Check out more online chatter and reaction posts below, as Danny DeVito -- who originally voiced Phil -- Jonah Hill and Chris Hemsworth were all name-checked online too.

Everyone is debating about who The Muses should be in the live-action Hercules, but the only casting choice I care about is pic.twitter.com/75C8UlW2Ru

someone said Jonah Hill and Michael Cera should play pain and panic in the new Hercules movie and I can’t think of better casting pic.twitter.com/S7eKgoP8B8

Everyone if they don’t cast Amber Riley as a muse for Hercules pic.twitter.com/Q4H5Nlegnc

Hercules:
Armie Hammer (can't think of anyone else😕)

The live-action #Hercules movie is in the early development stages at @Disney now!!! Retweet this if you NEED #ArianaGrande to play Meg! pic.twitter.com/M1FUh6xVvh

okay hear me out, THEO JAMES FOR HERCULES:

AND HIS NAME LITERALLY TRANSLATES TO GIFT OF GOD pic.twitter.com/elgwsPXqxX