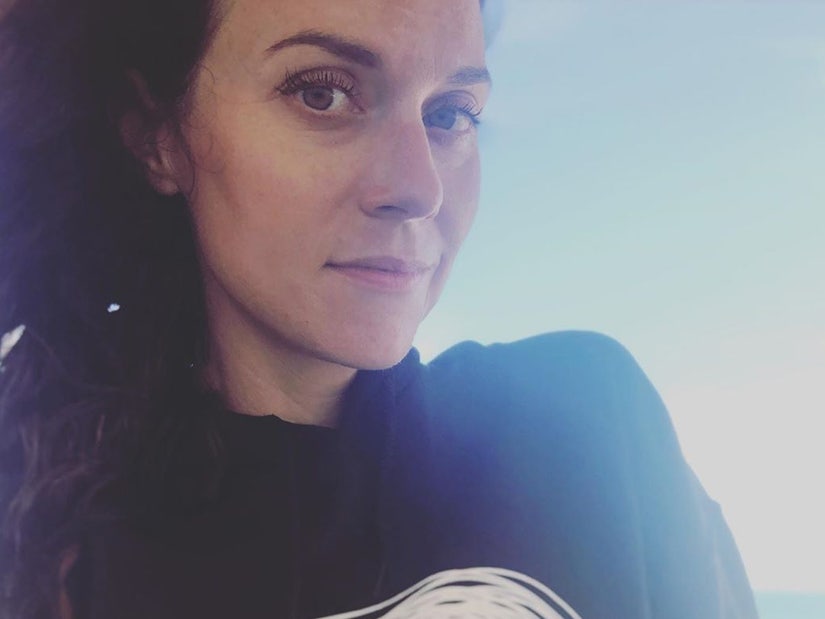 Burton says she was also "weary of being labeled a troublemaker" at the time, after reaction to the Ben Affleck-TRL groping video.

While the media focused on a short, resurfaced video of Ben Affleck groping Hilarie Burton on "TRL," the "One Tree Hill" actress and her costars were waiting for another man's alleged behavior to be exposed.

In Burton's new book, "The Rural Diaries: Love, Livestock, and Big Life Lessons Down on Mischief Farm," the actress details how she and her OTH costars came to the joint decision to expose show-runner Mark Schwahn's alleged sexual misconduct on set. According to Burton, the talk started following the Affleck fallout. 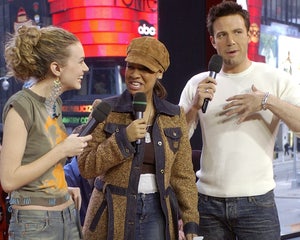 In 2001, Affleck groped Burton on camera while she was hosting TRL. In the book, she recalled, "I was nineteen, and I'd taken it on the chin and kept going. One of MTV's top brass called me and said, 'You handled that so well.' I didn't realize that I was being groomed—trained to be a good girl and a good sport, someone who would put up with much worse behavior."

When the video was resurfaced on Twitter in 2017, she tweeted that she "had to laugh back then so I wouldn't cry." Burton wrote that after her tweets, she "woke up to a shit show, as all the #MeToo news shook out. I found myself watching old footage of a nineteen-year-old me trying so hard to laugh off the ugliness of being a girl. By the time the week of chaos and unwanted requests from every news outlet under the sun was over, I was drained."

She wrote she believed the media cared more about "dragging a famous guy through the mud" than her -- as she was secretly "fuming that the real story—the bigger trauma of my years on One Tree Hill—was of interest to no one."

As the Affleck news continued to make headlines, Sophia Bush texted Burton, "When do you think everything about Mark will come out?" While Hilarie didn't know, she admitted that "after all the Affleck business, I was weary of being labeled a troublemaker" and was scared "to strike first." 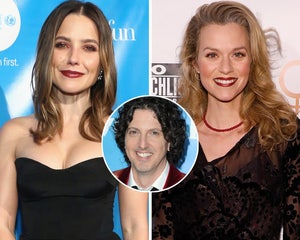 Once stories about Schwahn's alleged behavior began to come out from others involved in the show, Burton, Bush and a group of women in front of and behind the scenes on OTH banded together and released a letter about how "abusive" he was to them. "The letter was direct, polite, angry, but vague; it did not detail specific events," wrote Burton.

When the letter didn't get him permanently removed from his job at "The Royals," Burton knew they needed to do more. She said she texted the group, "You guys, we can’t be vague. They want the shitty details; otherwise, they'll think we're being dramatic."

The responses she got were, "Yes," "Let's do it," "Talk to them Hilarie, and then I'll do it the next day." Burton then spoke with Variety for 5 hours, claiming Schwahn had forcibly kissed her and put his hands down her pants at a concert. Costar Danneel Ackles backed up her account, as others spoke out too.

According to Burton, other women who the Variety reporter followed up with "were reprimanded by their management firms, their publicists, and their agents and told that doing this was career suicide."

Schwahn was eventually fired from "The Royals" after star Alexandra Park said she too had witnessed "reprehensible behavior." 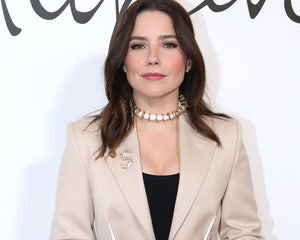