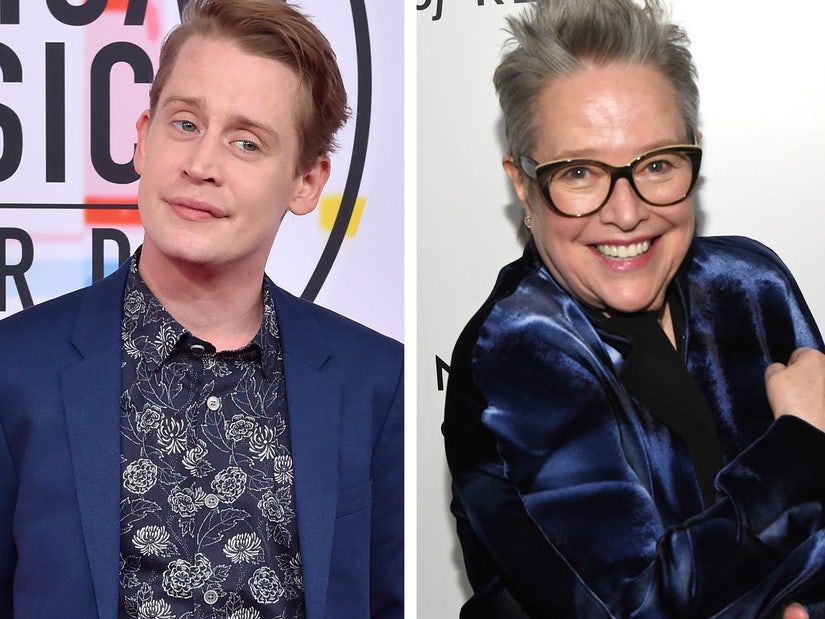 "This sounds like the role I was born to play," the "Home Alone" actor said.

Macaulay Culkin and Kathy Bates will be showing off their acting chops -- and a whole lot more -- in the upcoming season of "American Horror Story."

In an interview with E! News, the series creator, Ryan Murphy, revealed the characters played by Culkin, 39, and Bates, 71, will be having explicit intercourse, which he said was part of the reason the former child star was on board for the 10th edition of the beloved FX horror franchise.

"So, he signed up right then and there." 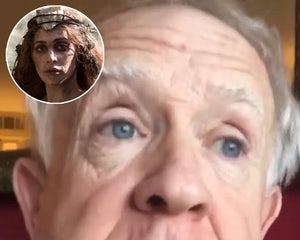 Murphy said he zeroed in on Culkin for the role as he has always enjoyed the actor's work.

"I loved everything that he's done, I love the stuff he did in 'Home Alone,' I also loved the sort of the older, more recent stuff that he did. And he hasn't worked in a while."

Whetting the appetites of "AHS" fans, Murphy said the scripts are all written and ready to shoot once it is safe to start filming, as they are waiting for the coronavirus "crisis to be over."

And he said he can't wait to start working with Culkin for the first time.

"I'm excited for him to be in my world because I think... I'm gonna want to do a lot of things with him if he wants to work, because I think he's fascinating and interesting, and I think he has a soul," Murphy added.

"There's both a lightness and a darkness with Macaulay Culkin that I'm attracted to."

Season 10 has yet to be given a title, but Murphy hinted it may have something to do with the ocean, as he posted a picture of hands grasping at land with a body of water in the background and the caption, "things are beginning to wash up on shore."