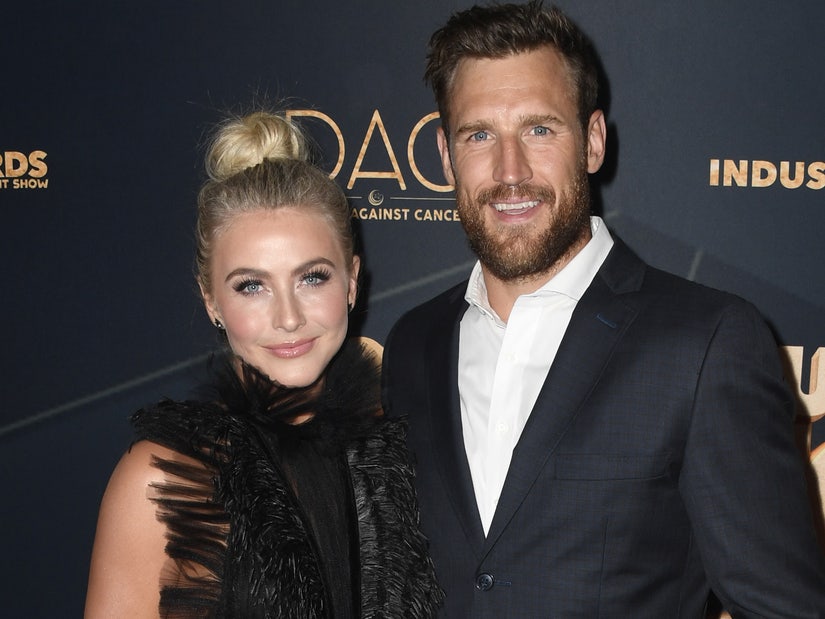 The two confirmed the news after deciding to quarantine apart.

It's over for Julianne Hough and husband of almost three years, Brooks Laich.

While the writing was already on the wall as the two decided to spend their time in quarantine in separate states, they confirmed the split with a joint statement on Friday. 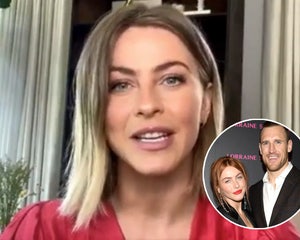 "We have lovingly and carefully taken the time we have needed to arrive at our decision to separate," they told PEOPLE. "We share an abundance of love and respect for one another and will continue to lead with our hearts from that place. We kindly request your compassion and respect for our privacy moving forward."

In an interview with Oprah Magazine in April, the "Dancing with the Stars" alum, 31, revealed the pros and cons of self-isolating in Los Angeles, while her ex-hockey player partner, 36, was practicing social distancing in Idaho.

"I've been on my own," the actress began. "My husband is in Idaho doing lots of yard work -- and so we're kind of doing our separate things right now. But it's really been a magical time."

For Brooks, he said he was enjoying his time in Idaho, as it gave him a chance to work on his 10-acre property that needed some TLC.

"I wanted to spend more time here," he said recently on his "How Men Think" podcast. "The place also needed an overhaul. It really needed a cleaning. We have a yard in Los Angeles, but here, [my dog] is out here all day. I'm on the water. I can fish here. I have a buddy I can go hunting with. There's lots to do and I just love being up here."

The two had a flirty social media interaction earlier this week, after Brooks posted a thirst trap to his Instagram page.

"This is awesome haha also the fact that you just figured out what a thirst trap is," Julianne commented, along with some fire emojis.