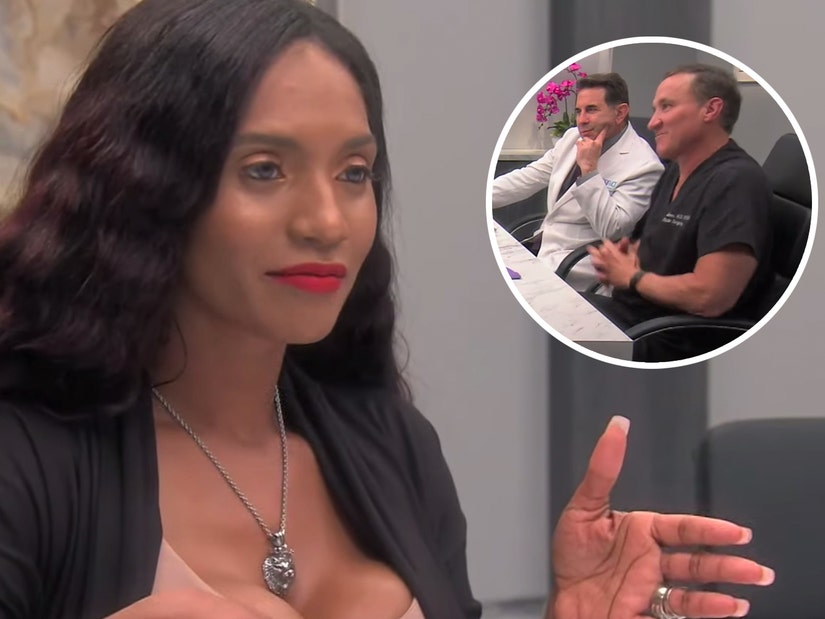 After one doctor didn't give her what she wanted, another surprised her with much bigger implants than she asked for.

Tia has had quite the breast implant journey, after going to two doctors who fell far below expectations.

Appearing on Monday's new episode of "Botched," the patient said her breasts have "looked weird" for over 16 years -- and hoped Dr. Terry Dubrow and Dr. Paul Nassif could come to her rescue.

Explaining that she felt she could land more gigs as a fitness model with bigger breasts, she was referred by a friend to a dentist who could do the job. Yes, a dentist.

"He was a dentist, but I thought he was a doctor," explained Tia, to a shocked Dubrow and Nassif. "He didn't represent himself as a dentist. He's like I'm gonna give you a 475 or 450, big C or small C."

Not thrilled with the results, she went back a year and a half later and asked to make them bigger and closer together. The dentist was successful in the former request, but not the latter, which didn't surprise Dubrow.

"Going larger never makes breasts look closer together, all it does it make them look bigger," he explained.

When that same dentist refused to operate on her a third time, Tia found a second doctor -- explaining she was happy with the size of her breasts but wanted him to get them closer together. 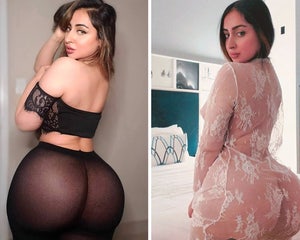 They basically doubled the size of her breasts without permission. The doctor also moved the implant from under the muscle to on top of it, an easy -- and less effective -- shortcut, according to Dubrow.

"I started getting rippling and the implant did backflips inside my boobs," explained Tia, adding that her nipples went in different directions.

See if the doctors are able to help her when "Botched" airs Mondays at 9pm on E! 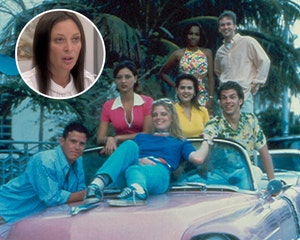