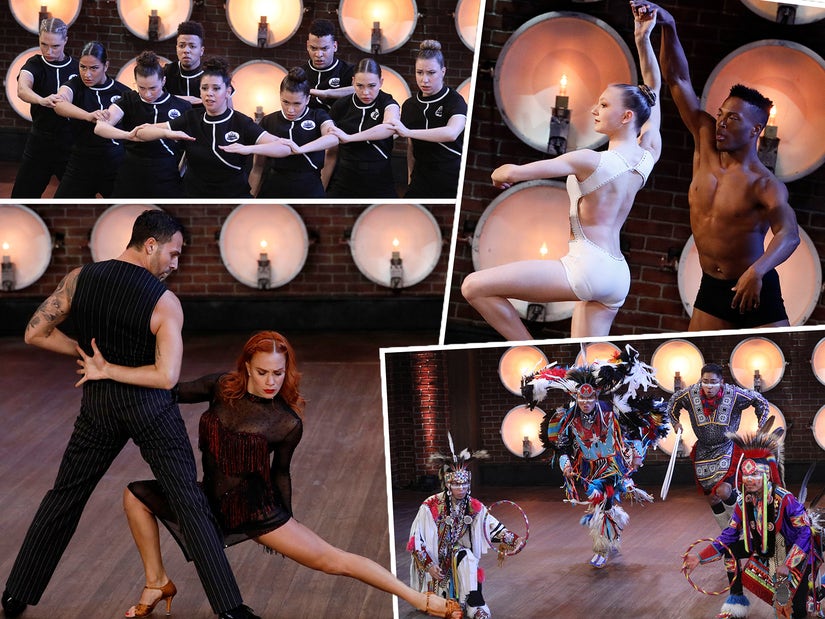 For the first time ever, traditional Native American dance makes its way to the "World of Dance" stage, as well as some of J.Lo's Super Bowl backup dancers and so much more!

"World of Dance" dedicates tonight's episode to all those who are fighting injustice, standing up against racism and taking action to make change.

Those were the words that kicked off the hour as "World of Dance" joined NBC and "America's Got Talent" in respecting the ongoing protests and fight against racism in all its forms after the death of George Floyd while in the custody of Minneapolis police officers.

The show has always championed diversity and success based on merit, and there was certainly plenty of that to go around from a group so diverse it included the first-ever contestants to bring traditional Native American dance to the "WoD" stage. 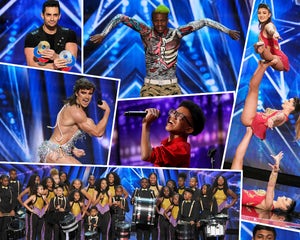 Beyond that, we saw the best Latin dance duo the show has ever delivered, one of the tightest and most mesmerizing hip-hop crews yet and a couple of teenagers taking ballet to the next level.

It's the perfect reminder that there is beauty in this world, beauty in diversity and beauty in hearing all voices equally. And this is just the first round!

This season, contestants are getting a simple yes, no or callback vote from the judges. Callbacks will come back for one last show to make the Duels. Fair warning, since I'm safe at home, I'm probably going to be a little harsher than my colleagues  Ne-Yo, Jennifer Lopez, and Derek Hough. But I might be nicer, too. Maybe.

(Upper Team - hip-hop) The kid at the heart of this group is a returning dancer from Elektro Crew last year, back now with something new in hopes of going even farther. Unfortunately, a fall in the final moment put a bad finish on what was otherwise a very solid routine. These guys were tight and showed a lot of personality. We loved how they played with the lyrics in their moves and had a little humor mixed with tight formations, great synchronicity and a clear vision for their group.

(Upper - Native American) A vastly underrepresented art in modern American culture, these guys pointed out that Native American culture and history is so often swept under the rug. We love that they incorporated some hip-hop fusion into the traditional styles, along with some very impressive tiny hoop work. Does it have versatility and wow factor enough to win on this show? We're not as sure about that.

(Junior Team - Latin ballroom) From dancing with J.Lo in the Super Bowl to competing for a chance to dance on her show, in many ways these kids have already made it. There was a lot of fun and energy in this and some solid Latin hip action and motion, but you can tell they are a group in training. One of the more impressive throws from one guy to another was front and center and telegraphed painfully. There is room for them to tighten up their moves, add more of those wow moments -- without setting them up so visibly -- and really being something special, but they're definitely a (very enthusiastic) work in progress.

(Junior - contemporary) There was a lot to like in this duo. You don't usually see two males performing this style together, and these gents really delivered compassion and strength. We'd have liked to see a little more from them in terms of lifts and using one another to really create moments, and they could have played with that very cool musical track even more in the choreography. But their synchronicity was tight, their expression strong and they really did deliver overall.

(Upper Team - hip-hop) Was this Philippines hip-hop crew inspired by Filipino crew VPeepz last season with that name? A sister crew, perhaps? According to the team, they're the adult version of last season's Junior Team division winners; their coaches actually. You could see it in how incredibly clean this crew was. They were very light on the tricks, but created compelling visuals anyway with just how tight everything was. We'd have liked perhaps another wow moment or two from them, but we could watch that swag all day!

(Upper - ballet) This is a powerful partnership to watch, as we found ourselves along with Ne-Yo straining our eyes so we wouldn't miss a moment with either of them. They are that good individually, and yet even more compelling together. We loved some of the contemporary infusion in the choices of how they partnered, and the coupled with classic ballet leaps and extensions (lines for days!). We're with the panel in not wanting it to end when it did.

(Upper Team - contemporary / hip-hop) It is unbelievable how much these young women and men did without moving their feet at all. We've never seen hand dancing so mesmerizing, but they paint such precise and beautiful pictures, we were feeling every tiny movement. And when they did start taking over the floor, they brought that same discipline, creativity and musicality to everything. This is an exciting group..

(Upper - Latin ballroom) That was almost a finale-level performance, forget a first audition. Even their littlest moments had so much artistry oozing from them, it was unbelievable to watch. This might be the most compelling Latin duo the show has ever seen! 26 years of dancing together really does create amazing chemistry. Plus, the creativity and musicality was off the charts without losing any of the technique. 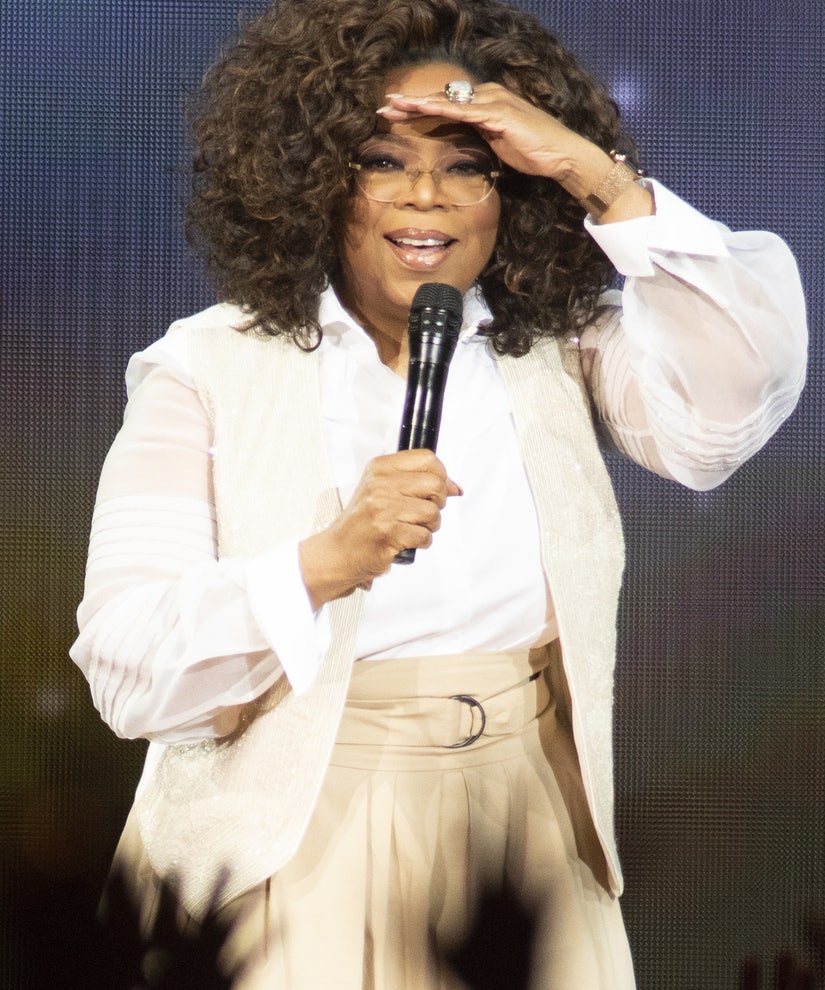 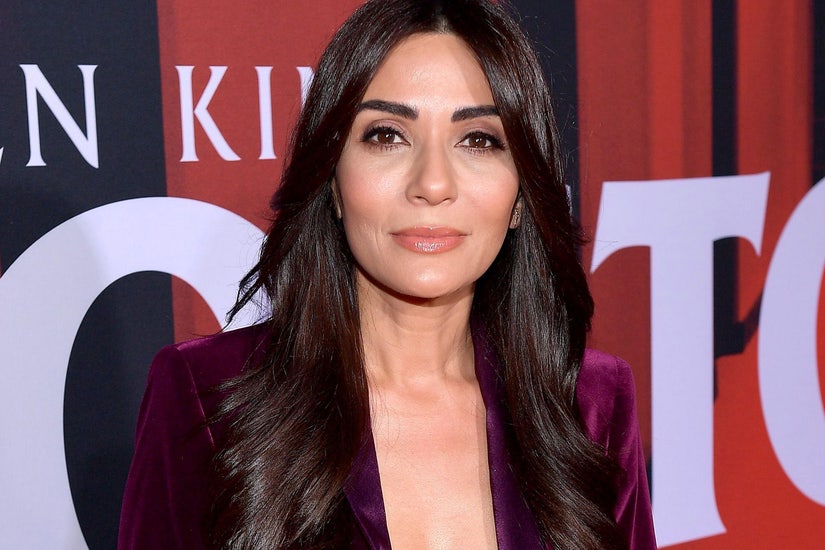