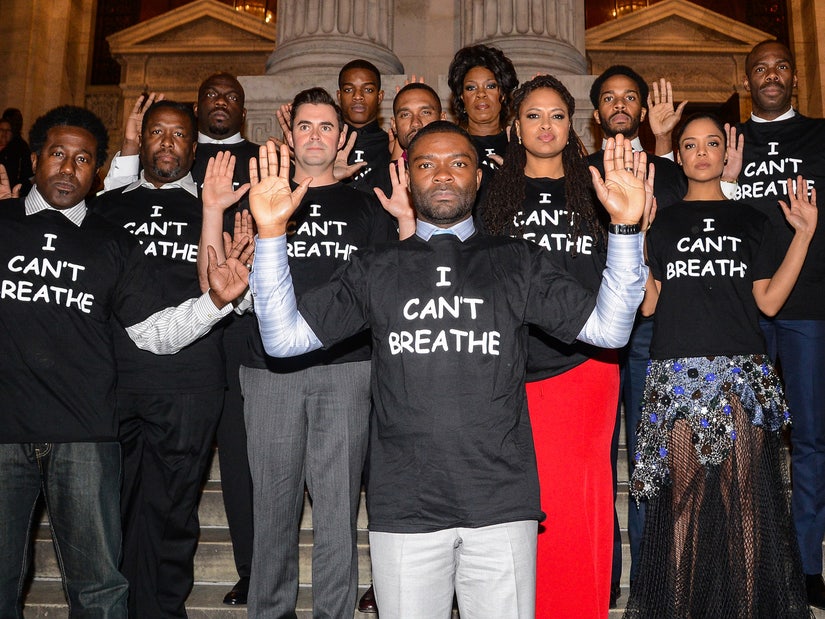 The Academy responds, calling its past "unacceptable."

The Academy of Motion Picture Arts and Sciences promises it is "committed to progress" after "Selma" star David Oyelowo and director Ava DuVernay called out members for punishing them for wearing "I Can't Breathe" shirts to the film's premiere in 2014.

The two -- plus costars including Tessa Thompson, Stephan James, Lorraine Toussaint, Andre Holland and Colman Domingo -- posed in the t-shirts off the red carpet to protest the death of Eric Garner, a Black man who died after being placed in a chokehold by a member of the NYPD (above).

"I remember at the premiere of 'Selma' us wearing 'I Can't Breathe' t-shirts in protest. Members of the Academy called in to the studio and our producers saying, 'How dare they do that? Why are they stirring shit?'" Oyelowo claimed in a Q&A with Screen Talks this week.

He said the complaining members said, "We are not going to vote for that film because we do not think it is their place to be doing that."

"It's part of why that film didn't get everything that people think it should've got and it birthed #OscarsSoWhite," the actor continued. "They used their privilege to deny a film on the basis of what they valued in the world."

This claim is one backed up by one of the voting members themselves, who anonymously talked about her ballot with The Hollywood Reporter at the time. "I thought that stuff was offensive," the "longtime" Academy member admitted. "Did they want to be known for making the best movie of the year or for stirring up shit?" 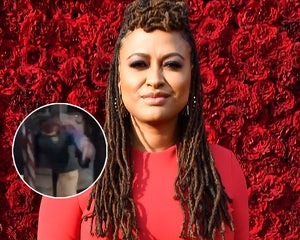 The movie was only nominated for Best Picture and Best Original Song when it came time for the Academy Awards that year. John Legend and Common won for "Glory," but the film lost the big award to "Birdman." The #OscarsSoWhite hashtag sprung up on Twitter after the nominations were announced, as all of the acting nominees were white.

On Thursday night, the Academy retweeted DuVernay. "Ava & David, we hear you. Unacceptable. We're committed to progress," they said.

The #OscarsSoWhite controversy continued in 2016, when white actors once again filled the performance categories. That year, the Academy announced an initiative "to make the Academy's membership, its governing bodies, and its voting members significantly more diverse."

That being said, DuVernay noted earlier this year that "the majority of that voting body" in the Academy still hasn't changed. "It's still 84 percent white and 68 percent male," she said in a New York Times piece earlier this year. "From a voting perspective, even doubling the number of women and people of color doesn't really tip the scales."

Beginning Friday, Paramount has made "Selma" available for free to rent on digital platforms through the end of the month. "We hope this small gesture will encourage people throughout the country to examine our nation’s history and reflect on the ways that racial injustice has infected our society," the studio said in a statement. "The key message of 'Selma' is the importance of equality, dignity and justice for all people. Clearly, that message is as vital today as it was in 1965." 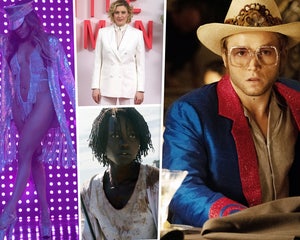