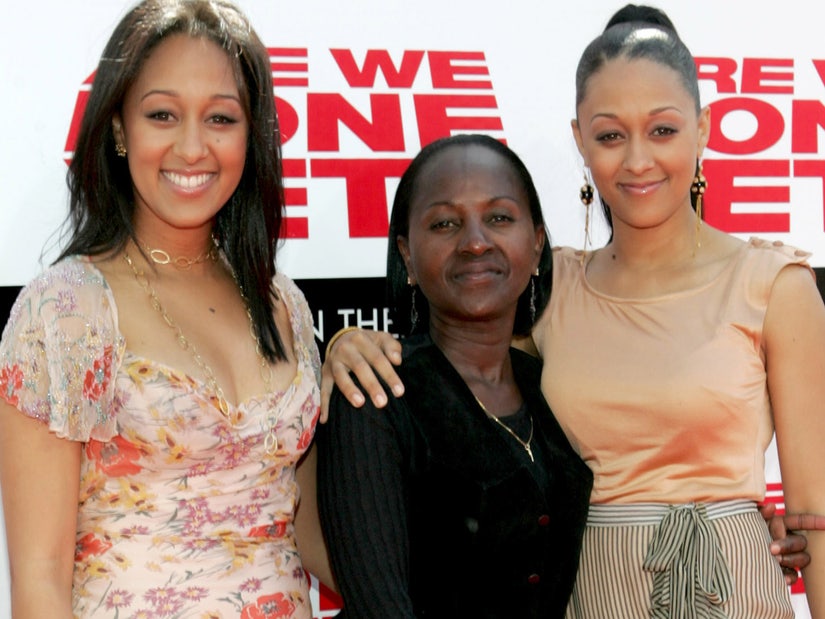 "It was very clear to me seeing the #privilege that my dad had as opposed to my #mother," the star said.

Tia Mowry is talking about her experiences growing up with parents of two different races.

On Thursday, the actress took to her Instagram to share a photo of twin sister, Tamera, and their mother, Darlene, and revealed the different times she witnessed her Black mother being racially profiled while growing up in the spotlight.

"Growing up #biracial, mom is black and dad is white, it was very clear to me seeing the #privilege that my dad had as opposed to my #mother," the 41-year-old began. "Some examples, during our #sistersister days when traveling for work we would often fly first class. There were several times my mother was asked if she was in the right seat."

In the wake of protests over racial injustice sparked by George Floyd's death, Tia has been a vocal supporter of Black Lives Matter. She also told her fans she would be introducing her two children to movies and TV shows with all-Black casts this week.

Thursday's post explained some of the reasons why the cause was so personal to her as she highlighted racist experiences that affected her family.

"Another incident that stood out for me was when we were buying our first home as a family," she said. "My mother walked in the house model with us asking for a brochure. A person had said the houses were sold out. My dad walked in and it was a different story."

She concluded the post by saying she is hopeful the future will hold a different narrative.

"My #goal is to see #change. This year has been a tough year. Several tears have been shed. However, a friend told me these tears will not be wasted. The #love and #support around the world has kept me going. A #change is gonna come. 🙏🏽."