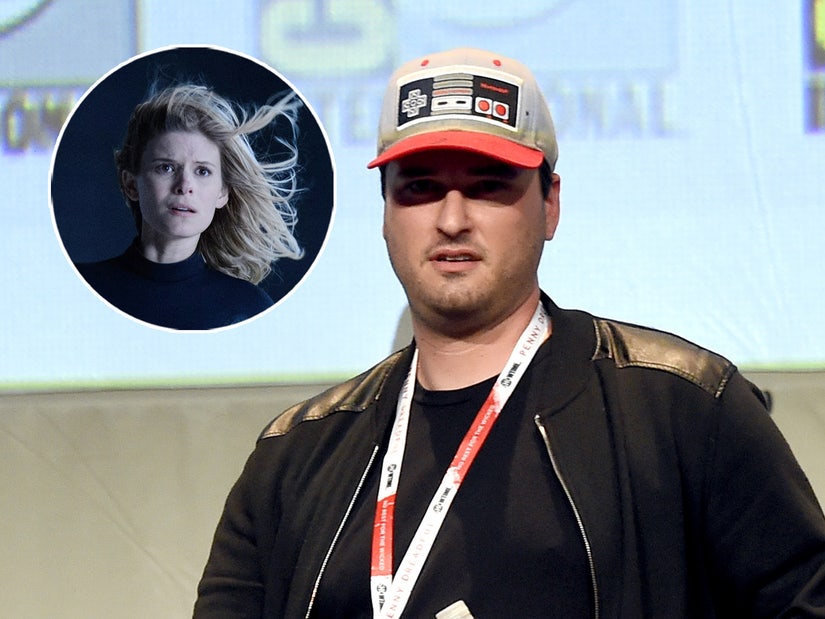 "I should have just walked when that realization sort of hit me," said Josh Trank.

2015's "The Fanstastic Four" was a commercial and critical failure and the film's director revealed one of the first signs of trouble for the Marvel comic book adaptation.

During an episode of "First Cut: The Meaning Of" podcast, Josh Trank opened up about his vision to have the character of Sue Storm played by a Black actress and the response from production was less than positive.

"There were a lot of controversial conversations that were had behind the scenes on that," Trank explained. "But also, when you're dealing with a studio on a massive movie like that, everybody wants to keep an open mind to, like, who the big stars are going to be."

"'Maybe it'll be Margot Robbie,' or something like that," he continued. "But when it came down to it, I found a lot of pretty heavy pushback on casting a Black woman in that role."

Trank was surprised at the rejection as Michael B. Jordan, a Black actor, had been cast as Johnny Storm, Sue's brother. The "Chronicle" helmer then said he regrets not holding his position.

"When I look back on that, I should have just walked when that realization sort of hit me, and I feel embarrassed about that, that I didn't just out of principle," the 36-year-old confessed. "Because those aren't the values I stand for in my own life -- those weren't the values then or ever for me."

"Because I'm somebody who always talks about standing up for what I believe in, even if it means burning my career out," he added. "I feel bad that I didn't take it to the mat with that issue. I feel like I failed in that regard."

Bringing in a dismal $168 million worldwide at the box office against a production budget of $155 million, the movie was considered a bomb and almost derailed Trank's career.

Trank's latest endeavor, "Capone," was released on May 12 and features Tom Hardy as the legendary mob boss.