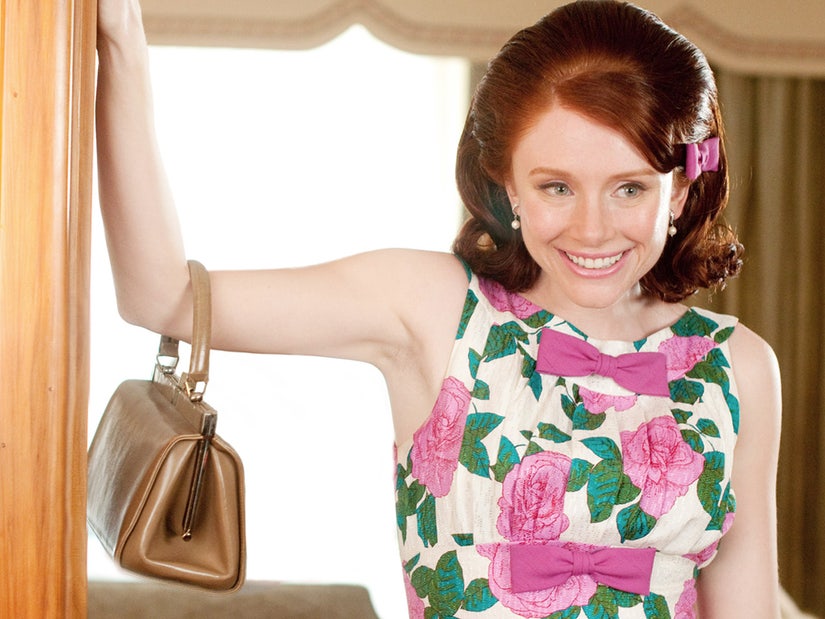 "'The Help' is a fictional story told through the perspective of a white character and was created by predominantly white storytellers. We can all go further.⁣"

"The Help" star Bryce Dallas Howard doesn't recommend watching the film as a tool to learn about civil rights and the history of systemic racism.

On Sunday, the actress, who played a racist Southern socialite named Hillary "Hilly" Walters Holbrook in the 2011 drama, responded to reports that "The Help" was the most-viewed film in the U.S. on Netflix on Thursday amid the ongoing Black Lives Matter protests in the wake of George Floyd's death. 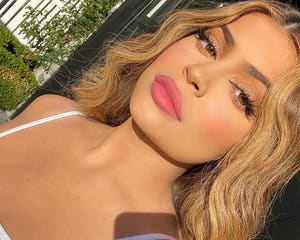 Though Howard said she's "grateful for the exquisite friendships" she made on the set, she suggests those who want to further educate themselves on the topic watch other films and TV shows.

"I've heard that 'The Help' is the most viewed film on Netflix right now," Howard began in her caption of a collage of film and TV show posters. "I'm so grateful for the exquisite friendships that came from that film -- our bond is something I treasure deeply and will last a lifetime. This being said, 'The Help' is a fictional story told through the perspective of a white character and was created by predominantly white storytellers. We can all go further.⁣"

"Stories are a gateway to radical empathy and the greatest ones are catalysts for action,” she continued. "If you are seeking ways to learn about the Civil Rights Movement, lynchings, segregation, Jim Crow, and all the ways in which those have an impact on us today, here are a handful of powerful, essential, masterful films and shows that center Black lives, stories, creators, and/or performers."

The "Jurassic World" star then offered a list of films, television shows and documentaries that are more suitable for the current climate, including "13th," "Eyes on the Prize⁣, "I Am Not Your Negro⁣, "Just Mercy⁣," "Malcom X,⁣" "Say Her Name: The Life And Death Of Sandra Bland⁣," "Selma⁣," "Watchmen⁣" and "When They See Us."

"This is not a comprehensive list so please add to it in the comments below!" Howard added.

Over the weekend, many Black activists, film journalists and other critics voiced their outrage over the "The Help" -- and its "white savior" storyline -- earning so many views on the streaming service. Like Howard, the critics have been sharing alternatives to "The Help," which was written and directed by Tate Taylor, a white man, and based on a novel by Kathryn Stockett, a white woman.

Howard isn't the first star from "The Help" to publicly speak out about the film. Viola Davis, who was nominated for an Academy Award for her role as Aibileen Clark -- told The New York Times back in 2018 that she regretted starring in the film.

"It wasn't the voices of the maids that were heard," Davis said at the time. "I know Aibileen. I know Minny. They’re my grandma. They're my mom. And I know that if you do a movie where the whole premise is, I want to know what it feels like to work for white people and to bring up children in 1963, I want to hear how you really feel about it. I never heard that in the course of the movie."

Octavia Spencer, who starred as Minny Jackson in the movie, went on to win the Oscar for Best Supporting Actress.