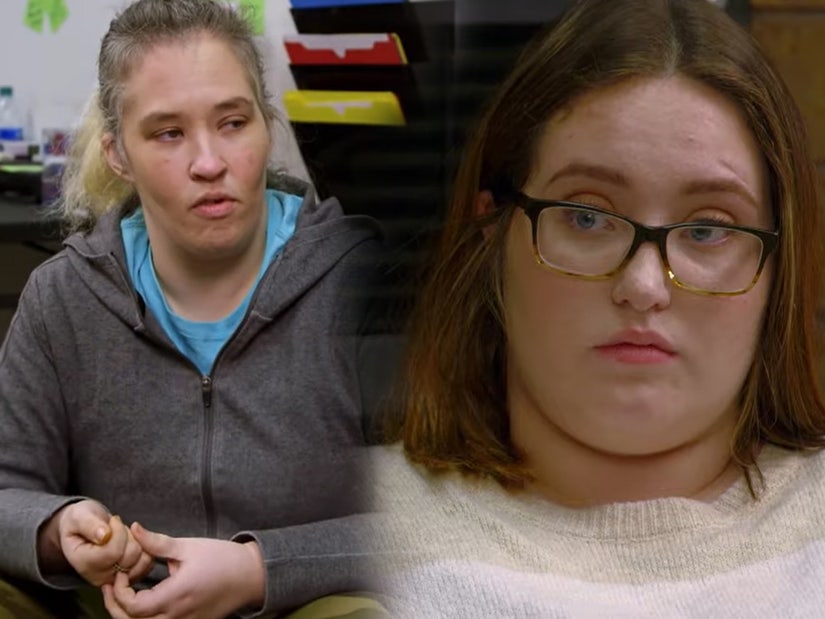 "I missed all of you," June says through tears. "And no one f--king missed me."

Mama June Shannon and Lauryn "Pumpkin" Shannon are seeing each other for the first time in several months -- and June doesn't look like herself.

In an exclusive preview of Friday's new episode of "Mama June: Family Crisis," the WEtv star shares an emotional reunion with her daughter, who had decided to give June one last chance to make everything right with their family.

The clip opens immediately where last week's episode ended: June, 40, walking into the production office to meet with Pumpkin.

"I may not have seen my kids in a long f--king time, but I never forgot about them," June tearfully tells the camera in a confessional. "You know what I'm saying? I know we f--ked up. That kills me."

As June enters the office, she breaks down in sobs when she sees Pumpkin, 20.

"I missed all of you," she says through tears as she embraces her daughter. "And no one f--king missed me."

After the two sat down, Pumpkin then assesses her mother's appearance. 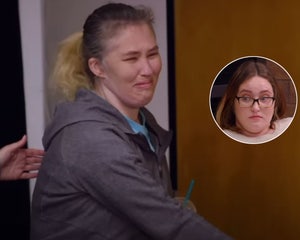 "I know I look a hot mess," says June, who was wearing camo leggings, a light blue t-shirt, a grey hoodie and sneakers. "I just like threw some clothes on and walked out the door."

Pumpkin adds that seeing June made her realize she made the right decision about not telling Alana "Honey Boo Boo" Thompson about their meetup.

"I just hope that [Mama] listens. I really do," Pumpkin says.