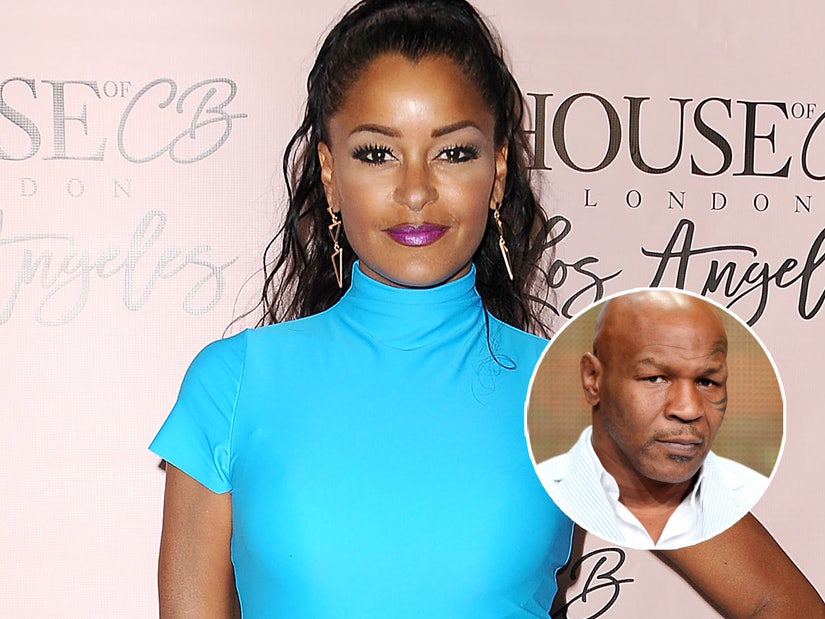 Former "Real Housewives of Atlanta" star Claudia Jordan opened up about being called by Mike Tyson's team to testify in his 1992 rape trial --  and how her testimony made him "mad."

In 1991, Tyson was arrested and accused of raping then-18-year-old Desiree Washington, Miss Black Rhode Island and friend of Jordan. He was convicted in 1991 and sentenced to a six year prison term, of which he served three.

Appearing on the Hustling with Vivica A. Fox podcast this week, Jordan spoke about how she became involved in the case. 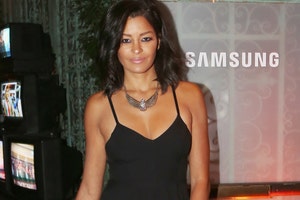 "A lot of people don't know this," she said after Fox broached the topic. "It's something I kept quiet when I moved to Hollywood. I was afraid of who were his friends. I was actually called by the defense, by his team, to see if there were any inconsistencies."

She explained she was just 18 at the time as well and her friend, Washington, was in Indianapolis to compete in the Miss Black America pageant. After Washington called Jordan, saying she felt "ugly," the "Deal or No Deal" model talked her into staying.

"I talked her into staying, the next day she went out and she got raped," said Jordan. "I felt very bad about that for a very long time."

Jordan said she found out what happened after driving with Washington's family to Indianapolis to surprise her at the pageant. When they arrived, she called Washington.

"As soon as she got on the phone, she was like, 'I went out with Mike Tyson last night and he raped me,'" recalled Jordan. Her parents then got on the line and Washington told them what happened too.

"I put mom on the phone, she's hysterical. Her father cries, his heart is broken," said Jordan. "It was so sad. I had to be the sensible one, I got on the phone, like, 'Okay, have you taken a shower? We gotta come pick you up.' We picked her up, we took her to the hospital and I could tell, as soon as I saw her, that she was broken."

"I took her, I held her hand while she was having her vaginal examination. They said there was evidence," she added.

Recalling how she was called by the defense, Jordan said they were "grasping at straws" to try and discredit Washington.

"It was horrible for me. [Tyson] was like 10 feet away, he was mad," said Jordan, saying the boxer was punching his hands as she spoke. "I think he thought I was called by the defense like all the other paid off witnesses that came to the trial in new clothes and fresh from a trip from Jamaica. But when I got on the stand, I'm a hostile witness for their side."

"You hate to see a Black man who came from nothing be ... I can't even say taken down, he took himself down," she continued. "There's evidence, he got on the stand and he said, 'I know I did something wrong but I didn't break no bones, so what's the big deal.'"

Giving credit to Washington, Jordan said she never tried to exploit or profit off the situation with a book or documentary, but added she should do the latter.

"I think she should do one. Her whole family fell apart after this," said Jordan. "So much stuff happened. She had to change her name and move, cut her hair, she changed how she looks so no one would fuck with her. Her life was ruined, her life was ruined in one night."

At the time, Tyson denied raping Washington or "anyone by any means." He added, "I by no means meant to hurt her or do anything to her," defending himself by saying there were "no black eyes, no bruises, no scars."

His six year sentence -- which he served at the Indiana Youth Center -- was cut in half due to good behavior.