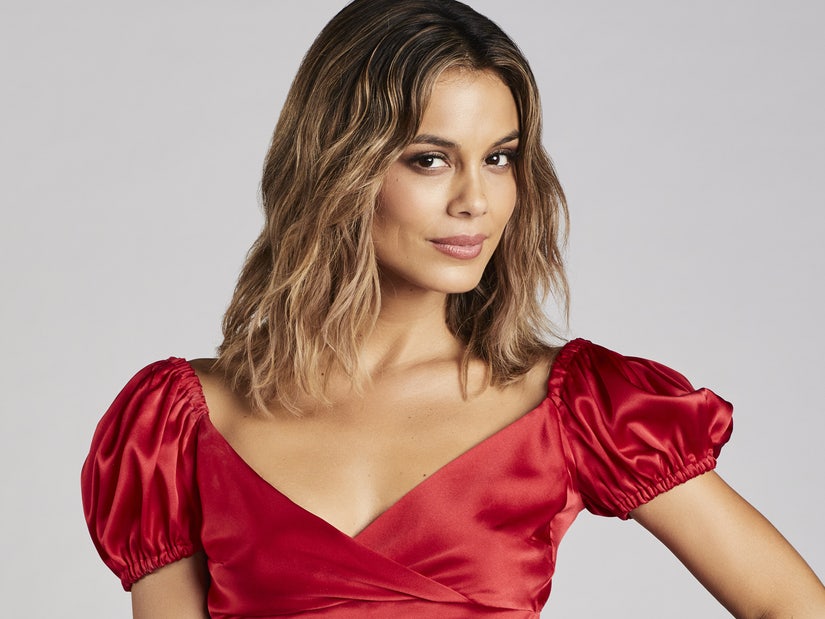 Eva Longoria and Zoe Saldana also pleaded with ABC to give the show a chance, saying its cancelation is "bad news for the Latino community!"

Nathalie Kelley is livid with ABC after the network canceled her freshman series, "The Baker & The Beauty" after just one season.

While the sitcom wasn't exactly a ratings hit, she issued a new statement criticizing what she sees as the lack of representation across the board on network TV.

"We are seeing now more than ever that representation is important for Black and brown people of color. How we are represented on our television shows determines how society sees us, and the empathy and support they will grant our communities," she said in a statement to TV Line. "When we are constantly depicted as narcos and maids, we can’t expect to find favor with voters when they go to the polls and elect leaders who will decide on the fate of immigrants."

Regarding her series, she added, "'Baker and the Beauty' is a show that depicts Latin families as warm, lovable, full of joy and compassion and humor. A cancellation by ABC means that there are now no shows on the networks with a Latinx cast. At a time when the public is marching in the streets demanding representation and diversity this is an extremely tone deaf decision." 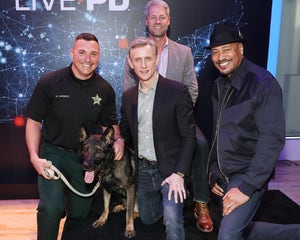 She later released another statement that omitted the "tone deaf" comment and thanked ABC for "letting us tell the story of a loving, wholesome and hilarious Cuban-American family on network TV."

She also said she was "forever grateful" for casting her, "an Indigenous woman, as the lead female role." She added, "Noa Hamilton was not written for a woman of color, but they cast me anyway. And I could not be prouder of what we all did and the show we created."

Kelley then called for support for a Change.org petition to renew the show on another platform.

Her call to action follows similar criticism by Eva Longoria and Zoe Saldana about ABC's decision to give the show the axe.

"Well I'm sure you heard that @abcnetwork cancelled @bakerandthebeauty yet another show with an entire Latino cast!" Longoria posted this week. "This is bad news for the Latino community! Why doesn't @abcnetwork give it more of a chance for our gente to find the show?!"

She also pleaded with the Latinx community to "show up and get loud," adding, "representation matters on television!" Longoria concluded, "This was a sweet show about a good family! And one of the only Latino shows out there! We need this show to find another home!"

On her page, Saldana wrote, "@abcnetwork set the trend, be the first to stick around! Represent Por Favor! We were all watching the show! And when I say WE, I mean we Americans of Latinx Blood."

"We the tax payers, the loyal customers, the voters, the soldiers, the healthcare workers, the labor workers, the entrepreneurs, the students, the teachers, the drivers, the gardeners, the nannies, ALL OF US! We were all WATCHING!!!!" she continued. "@beautyandthebaker team, you are all flawless please go where you are wanted because we need you!!!!"

A rep for the network referred TooFab to a comment ABC Entertainment President Karey Burke said to Deadline, defending the decision to cancel the show.

"'The Baker and the Beauty' is a show I was personally very fond of, it's a very sweet and hopeful and inspired and optimistic show that I wish we had been able to find a bigger audience for," said Burke.