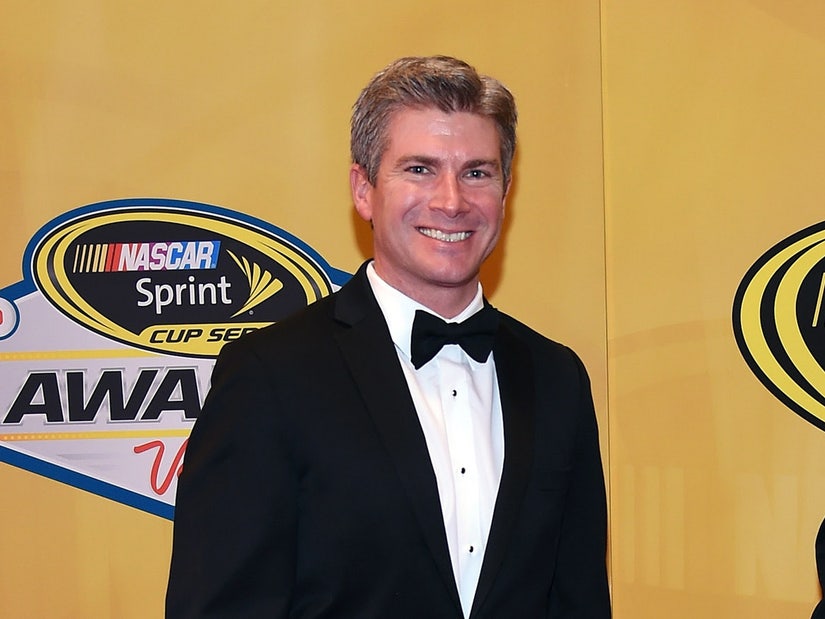 "I am still broken. I don't know if any of us will ever be fixed."

Sports anchor Dan O'Toole has revealed his 5-week-old baby girl has been found hours after he reported her missing on Thursday night.

In a since-deleted tweet shared on Friday, the father-of-three wrote, "My baby Oakland has been found and is said to be safe. Police informed me at 12:07am. I still have not seen Oakland or held her. To those that have decided to attack me for fearing for my daughter's safety, I don't know what to say."

He added, "To those that decided to bash me during this ordeal, tell me this: have you ever looked in the eyes of your kids, and not been able to tell them where their sister is or when they will see her again? We are still broken. We may never be fixed again."

The news followed another since-deleted post from Thursday, where he shared a photo of his baby girl with the caption, "My baby Oakland. I'm praying that whoever has you, is holding you. That whoever has taken you from me, is protecting you. That however [sic] has you, let's you come back into my arms."

"I love you Oakland," he continued. "I can't wait to one day hold you again. My heart is broken. I am broken."

O'Toole added, "To be clear, Oakland is alive, we think. But we don't know. I have a one month old child, and I don't know where she is." He later wrote to his followers that his "amazing ex-wife Corrie" wasn't involved and asked for her to be left alone.

"We have looked into the social media post of a local resident/sports broadcaster regarding an alleged abduction of his baby daughter. Although this was not reported to us, we can confirm the baby has been/continues to be safe with her biological mother in the Peterborough area," the police statement read. The Durham police department also tweeted out the statement, but alter deleted it.

"There's no 'secrecy' around why we took the tweet down," a Durham Regional Police spokesman told the NY Daily News on Friday afternoon.

"People were starting to imagine we were involved in a full-fledged missing persons investigation," he added, saying that wasn't the case. "The reason we did the tweet at 1 a.m. was to explain to people what was going on. They were starting to criticize us for not issuing an Amber alert, so we tried to put some context around what we thought this was."

Officials with the Peterborough Police also said there is no investigation and the case has been closed, per E!.

O'Toole -- who is also father to daughters Ruby and Sydney -- had announced Oakland's birth on May 26 with an Instagram post writing, "When you self isolate long enough, you get one of these as a door prize!!"

"Meet Oakland Eleanor Sandra Newman-O’Toole," he added. "My brand new lil girl who has a million names, and all of my heart. In case it was ever in doubt, now officially NEVER forgetting 2020."